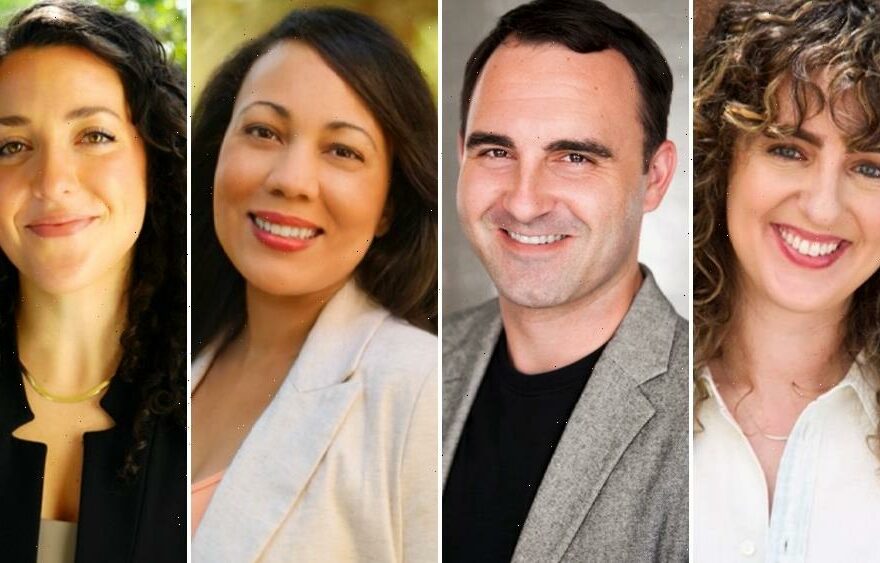 During her stint at Ubisoft Film and TV, Kreinik executive produced three seasons of Mythic Quest and developed shows such as Assassin’s Creed and Driver, among other IP based series.

In his previous role as Director of Scripted Programming at Keshet Studios, Landay was involved in the development of La Brea, Echo 3, The Baker & The Beauty and Lincoln Rhyme: Hunt for The Bone Collector.

Johnson has been with JBTV since 2018 and will continue her work on shows such as National Treasure: Edge of History and CSI: Vegas. Prior to JBTV, she worked at ABC Studios in Drama Development.

Sabella joined JBTV in 2021 and worked on the development of the upcoming series Fire Country. She previously worked on streaming & cable series at CBS Studios, and prior to that worked at Warner Bros Television Studios and Chuck Lorre Productions.

The announcements are among the first following the recent promotion of Reed to CEO from her previous position as President. Reed, who has been with JBTV for 25 years, will continue to lead the television department along with overseeing these executives.

“I feel truly fortunate to be surrounded by such a gifted, innovative, and talented team,” said Reed. “They each have strong relationships in the creative community and have a passion for discovering and supporting great writers and ideas and collaborating with them to deliver exceptional television series.”