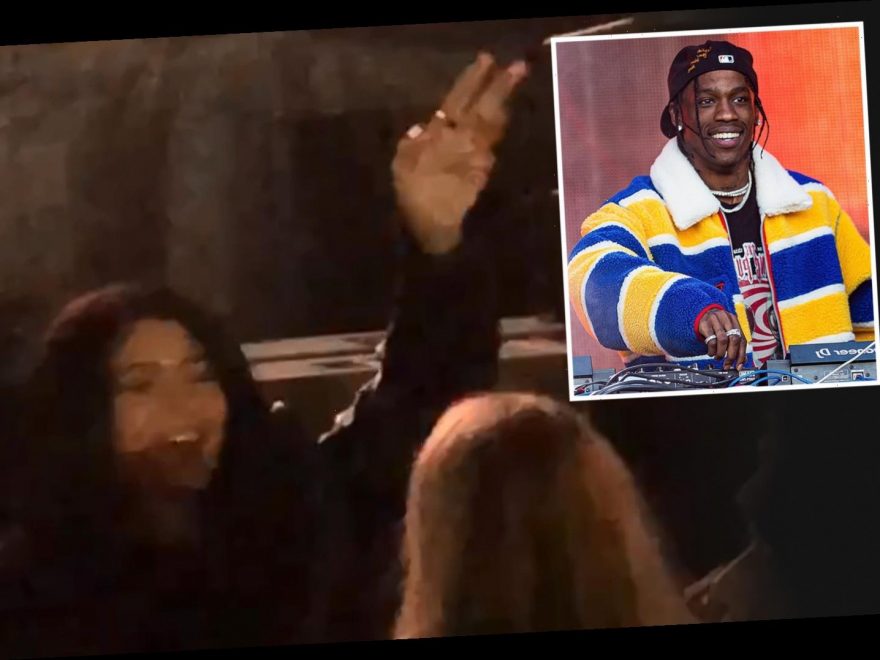 The 22-year-old star jetted to Houston with pals, including Sofia Richie, to party at the gig. 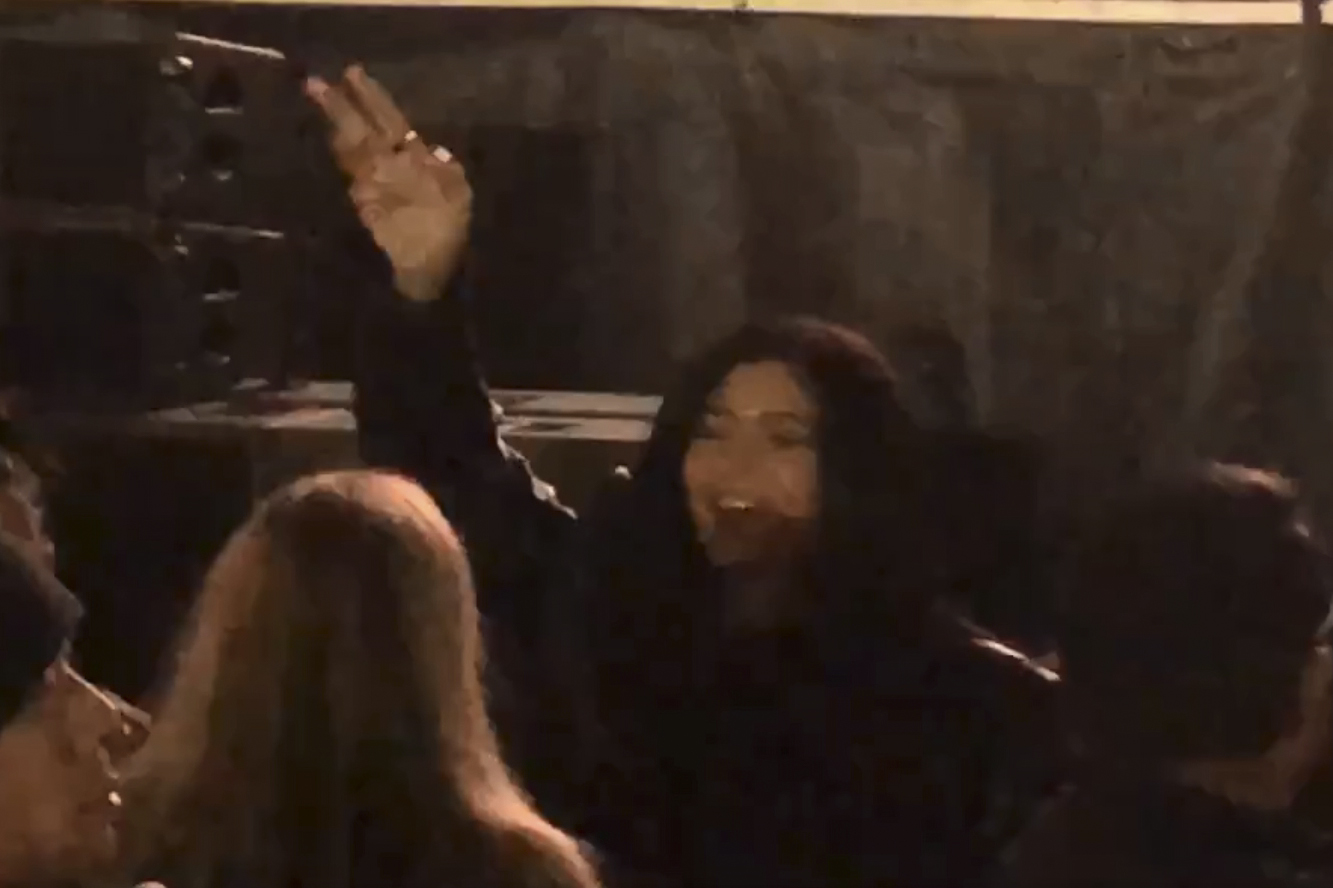 Fans were stunned when they saw the billionaire make-up guru dancing in the front row while watching Rosalia's performance.

Rosalia is even said to have dedicated a song to the brunette beauty after realising that she was there.

Travis, 28, later told concert-goers that his and Kylie's 21-month-old daughter Stormi was in the state.

He was also joined by Kylie's brother-in-law Kanye West during his set, with the outrageous musician making a surprise appearance to perform Can't Tell Me Nothing and new hit Follow God. 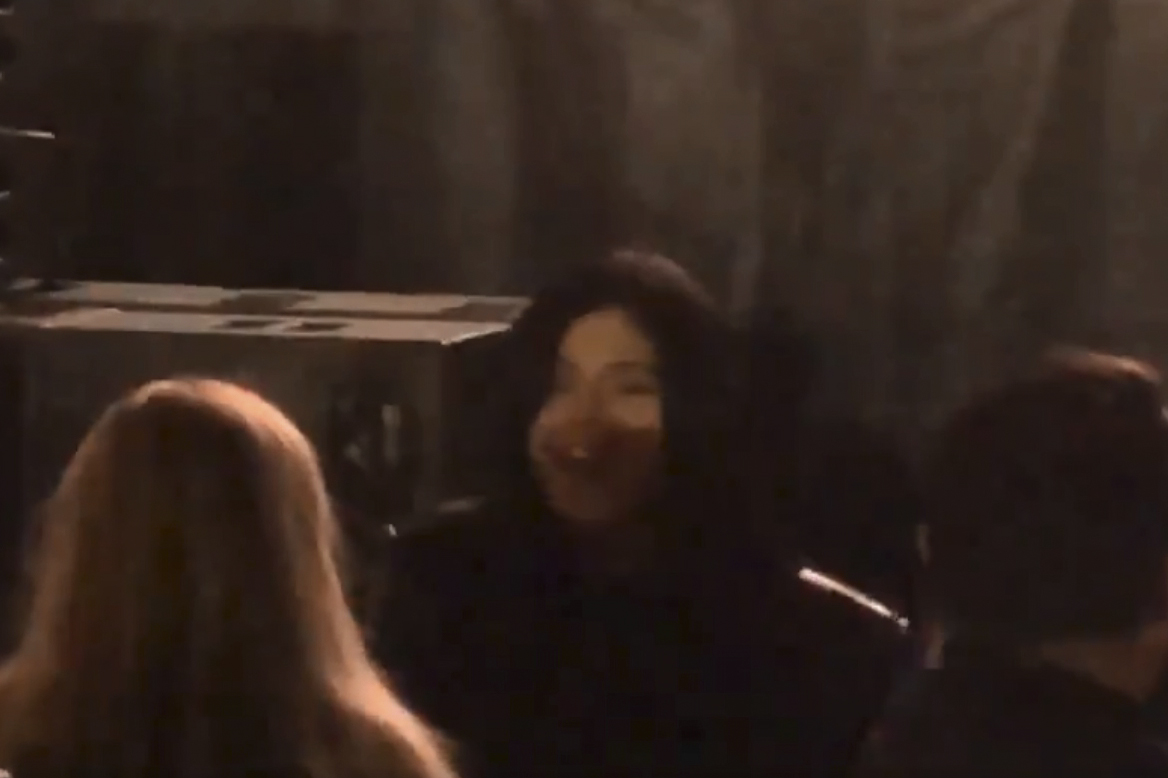 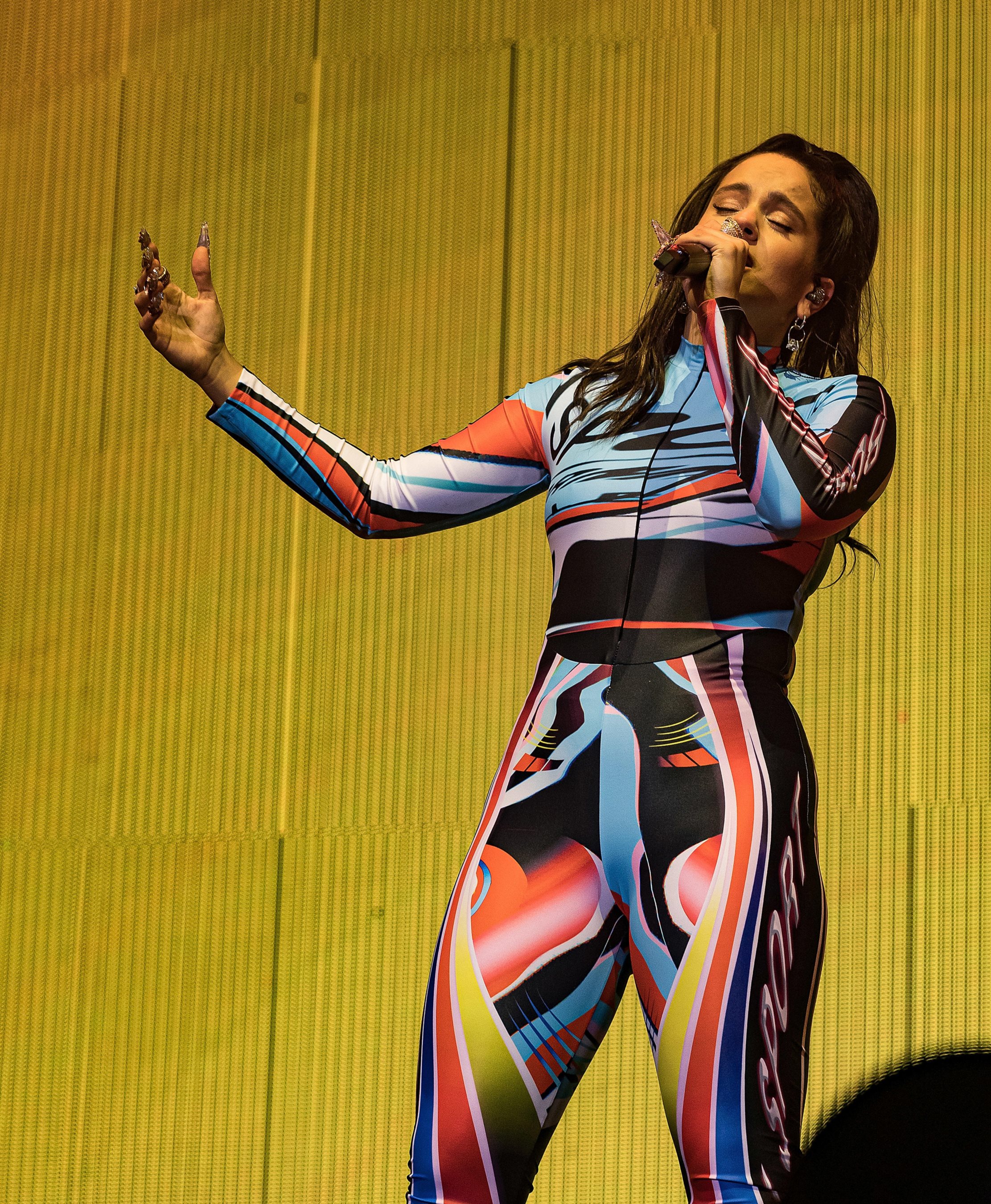 However, the rapper hasn't mentioned Kylie's presence at all on his social media pages – and the Keeping Up With The Kardashians' star has also kept a radio silence online.

Kylie and Travis announced their split last month – two years after going public with their romance.

The couple decided to put their relationship on hold several weeks before the announcement after a long period of rows, according to TMZ. 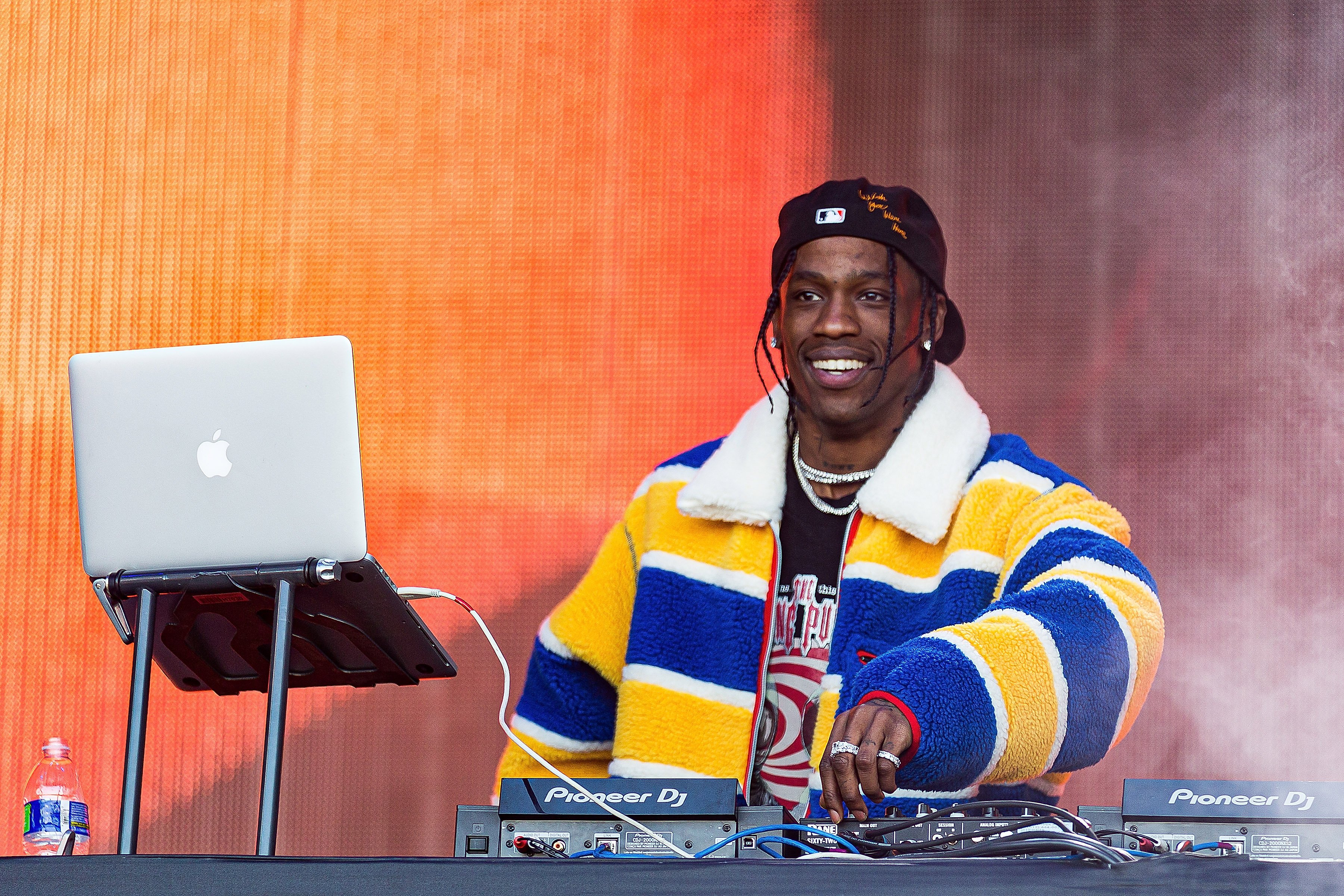 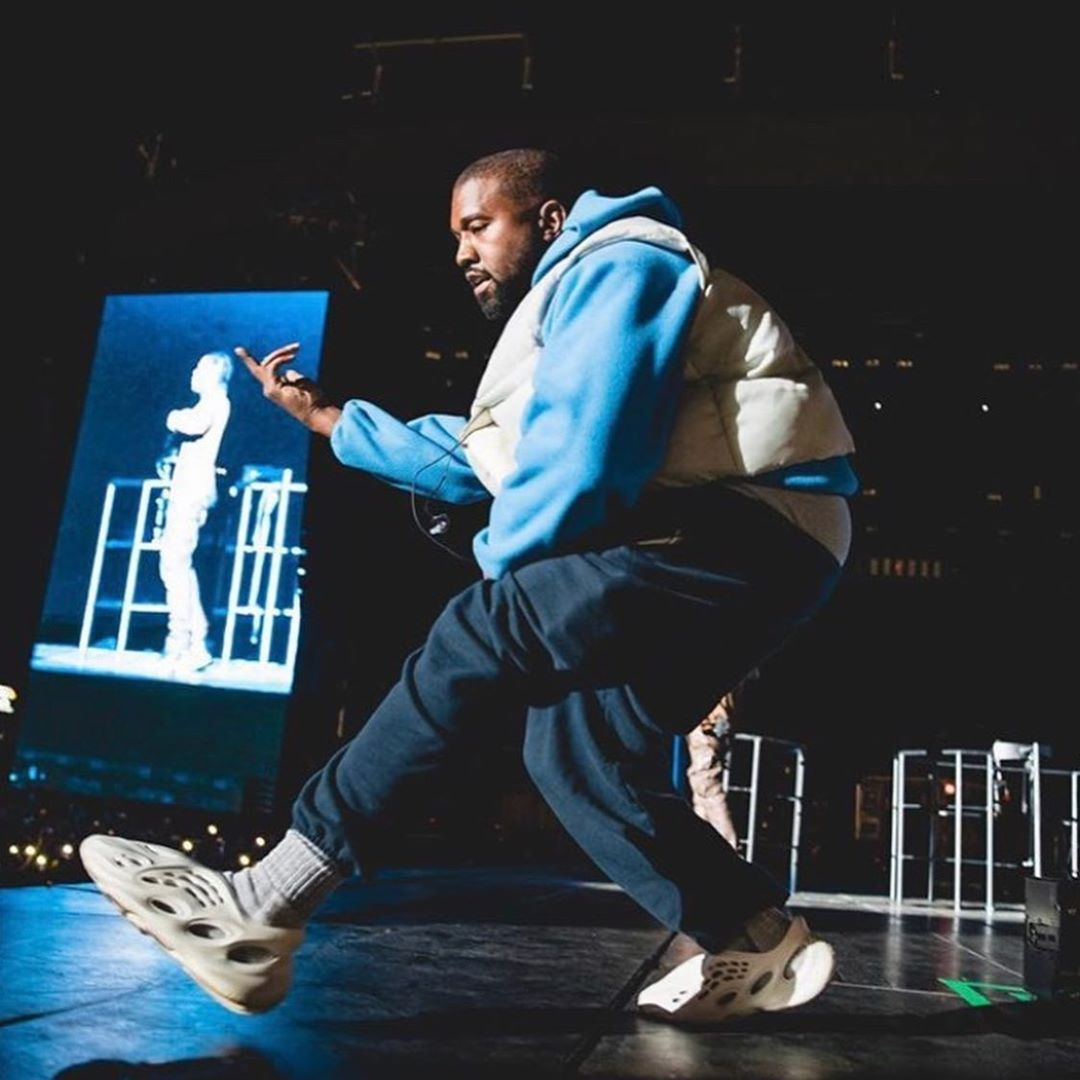 The last time the couple were pictured together was at the August 27 premiere of the Netflix documentary, Travis Scott: Look Mom I Can Fly.

The pair insisted that the break-up was amicable and that they planned to co-parent their daughter, making her their priority.

The supportive festival display comes just one day after The Sun Online confirmed that Kylie enjoyed a fling with Canadian singer Drake. 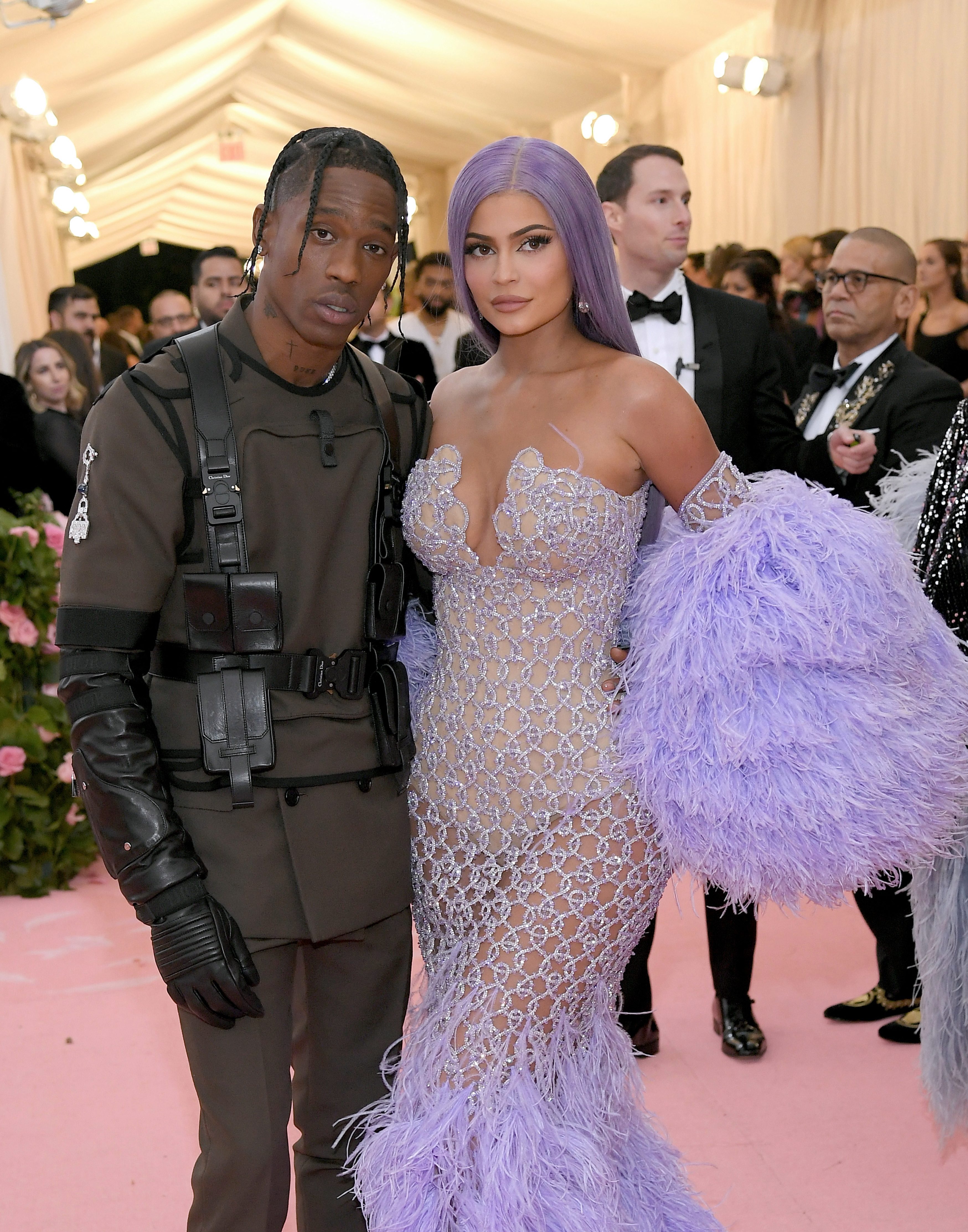 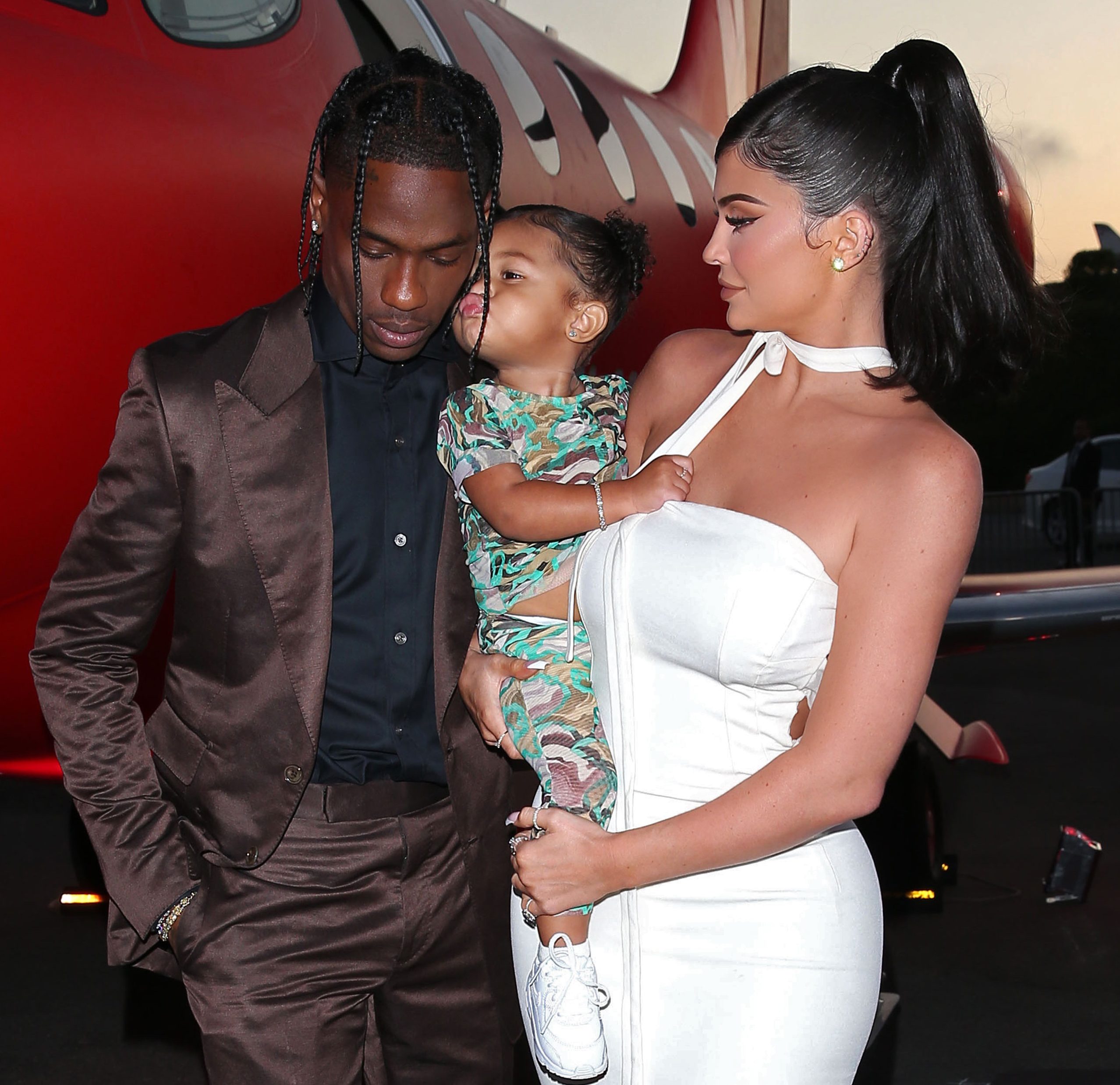 This week, the pair were forced to deny that they were anything more than friends – but we revealed that their brief romance took place earlier this year.

There is no suggestion there was any overlap between Kylie's relationship with Travis and her Drake romance.

Sources recently claimed that she and Drake were "spending time together romantically", adding to People magazine: "They’ve been friends for a long time and Drake is very close to the family.

"Kylie and Drake have been hanging out romantically since she and Travis called it quits in October."