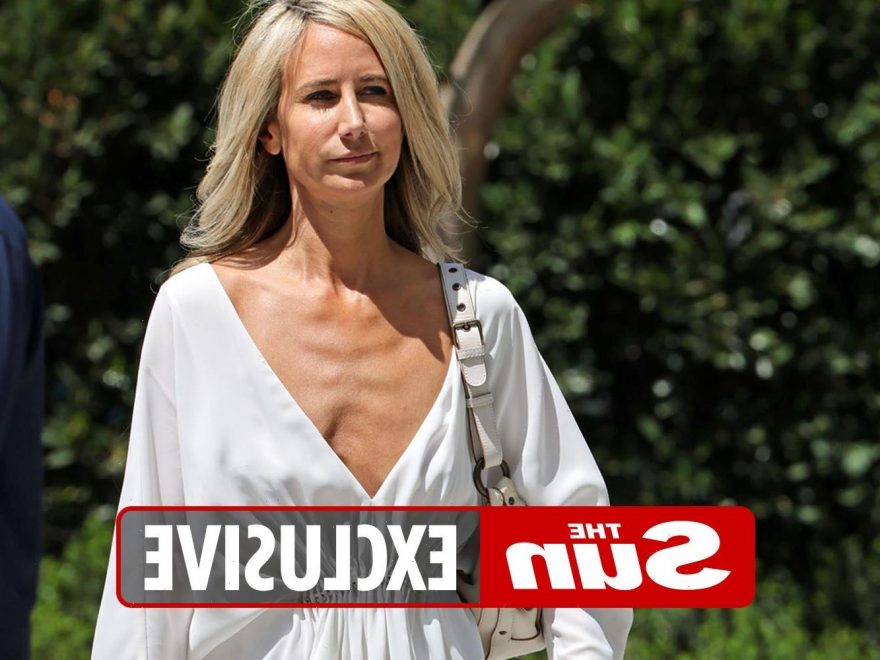 LADY Victoria Hervey looked typically chic as she hung out at a stylish LA hotel with her pooch D'Artagnan and best pal Sean Borg.

The ageless aristocrat shimmered in the Californian sun in a plunging cream minidress and Gucci shoes. 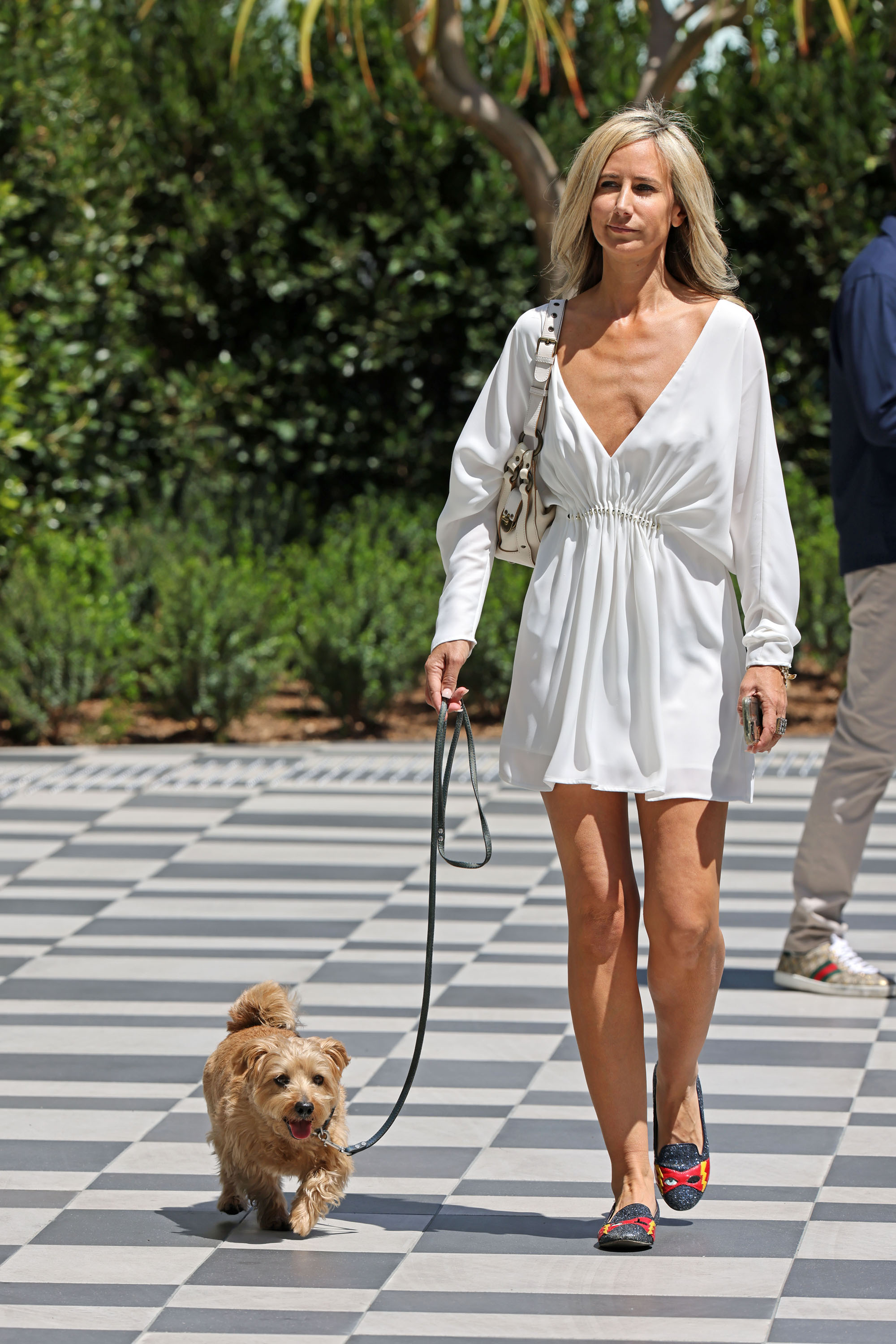 She caught up with entertainment personality Sean outside the Pendry hotel in West Hollywood and was surprised with a copy of Piers Morgan's book Wake Up.

They greeted each other with a big hug, before Sean pulled the best-selling book from his backpack.

It was a perfect present, with Lady Victoria, 44, a staunch anti-woke star who regularly posts conspiracy theories to her Instagram stories.

The pair had lunch on the rooftop restaurant Merois — by Wolfgang Puck and were overheard plotting their return to the UK in the next few months, amid rumours their time in LA may be ending after more than fifteen years. 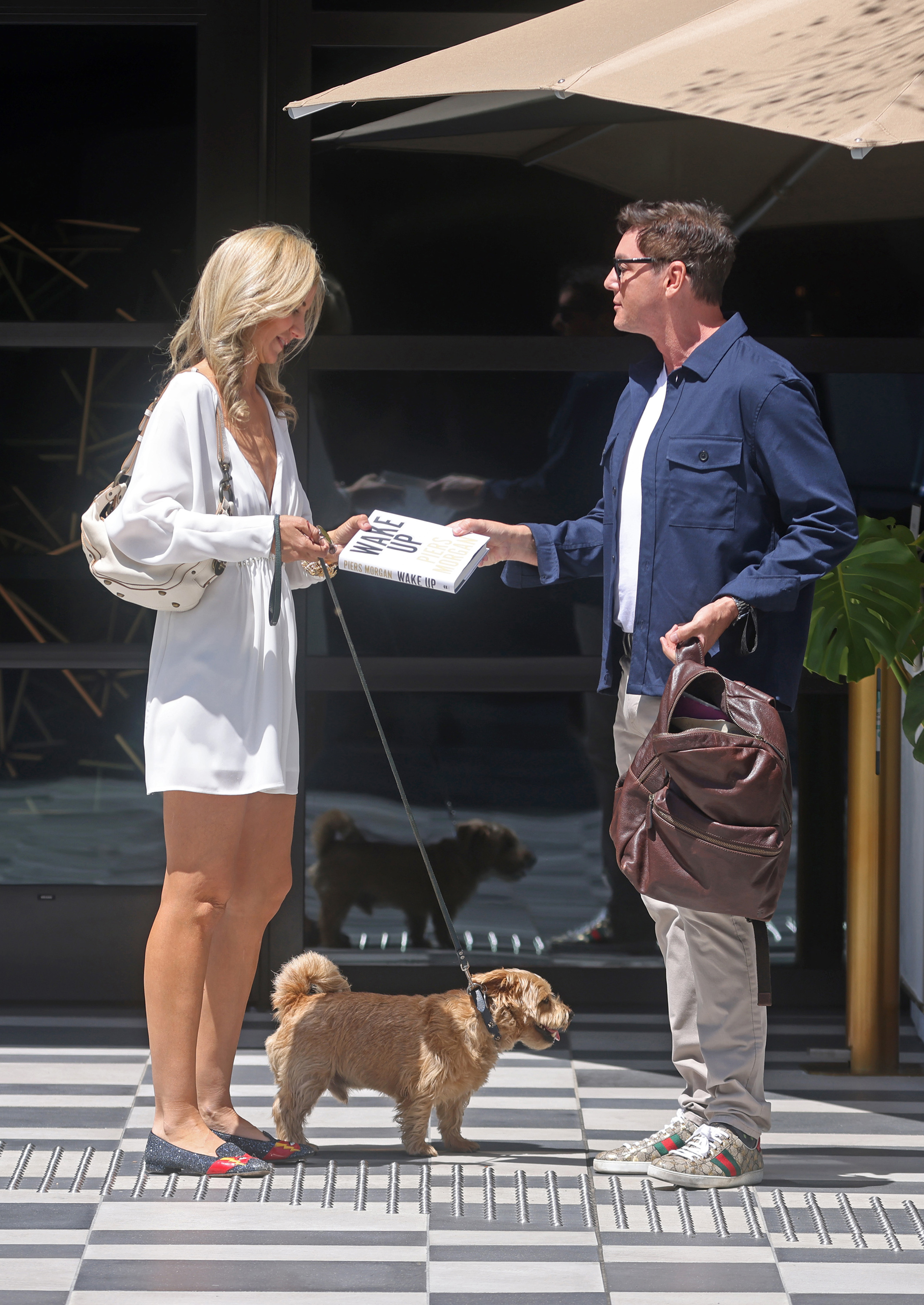 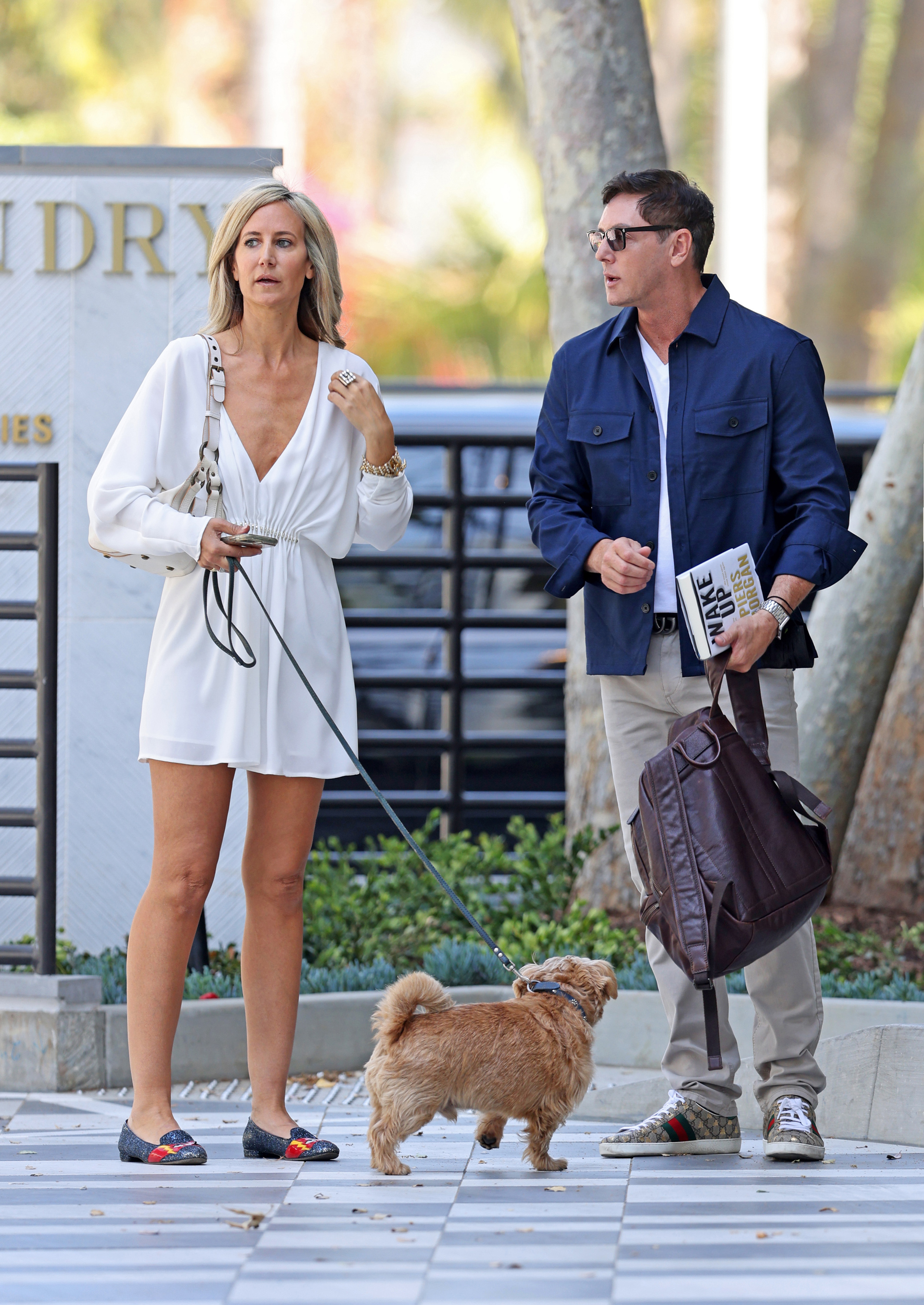 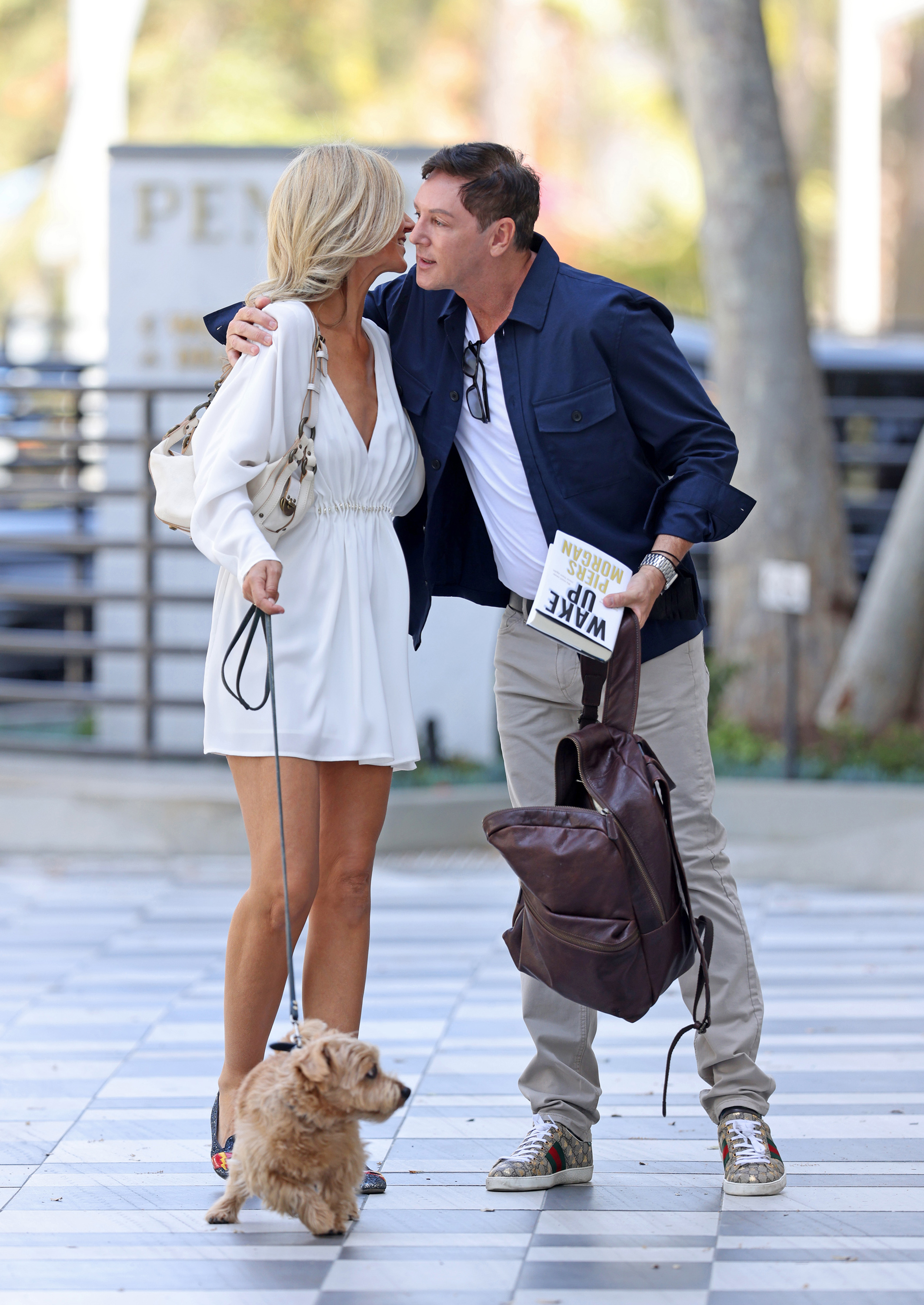 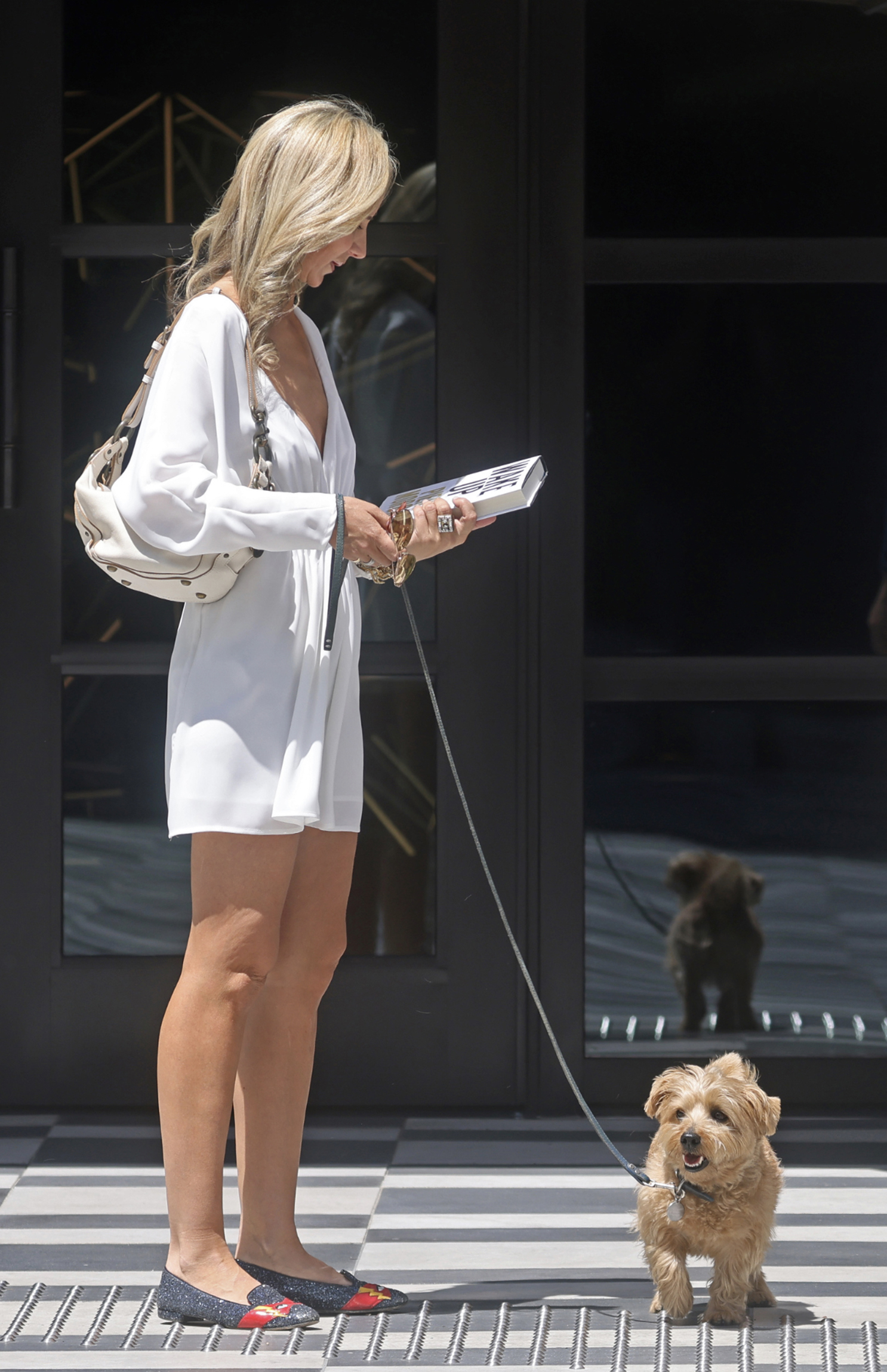 Lady Hervey and Sean have been friends since the mid-nineties.

While Sean is best known for his work on the hit Fox television show TMZ, and more recently, he appeared in the well-known Trivago Hotel television ads.