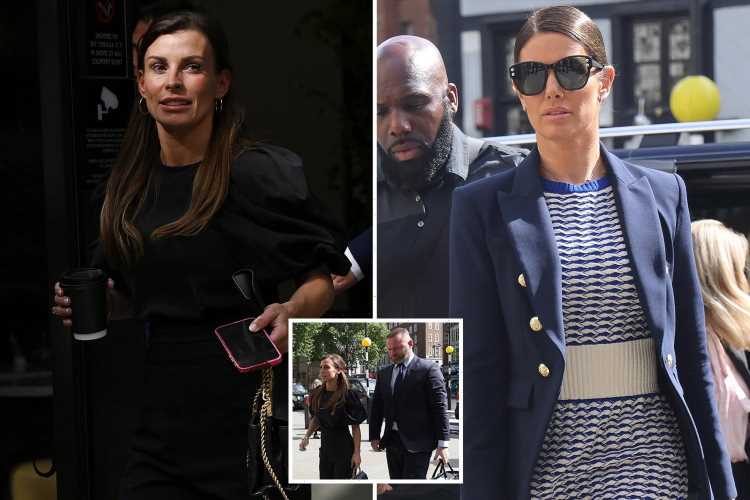 COLEEN Rooney's lawyer blasted Rebekah Vardy for "pulling a face" as she denied setting up paparazzi shots of WAGs during the 2018 World Cup.

The mum-of-five was grilled over a night out with eight other wives and girlfriends in St Petersburg on day three of the bombshell Wagatha Christie trial. 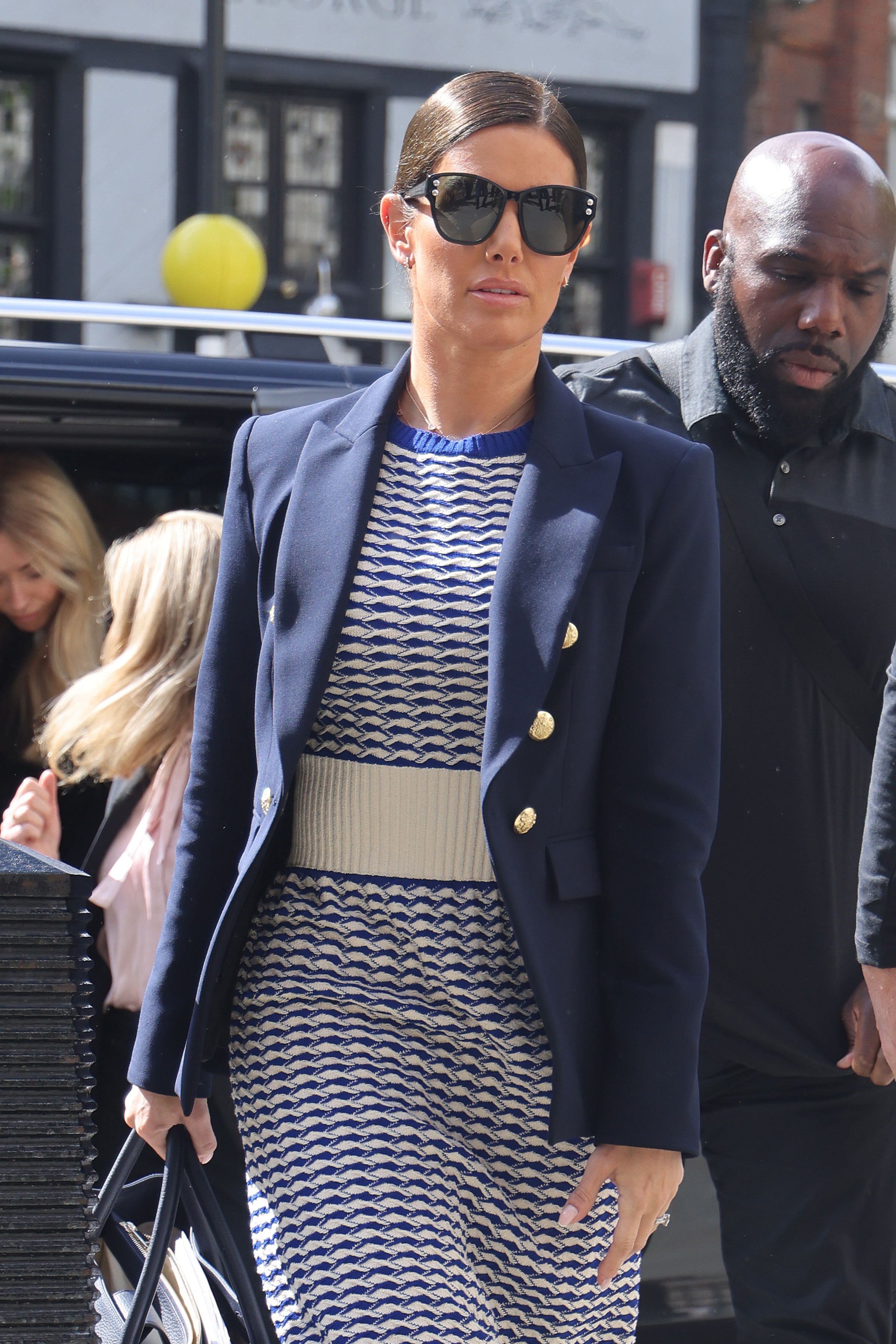 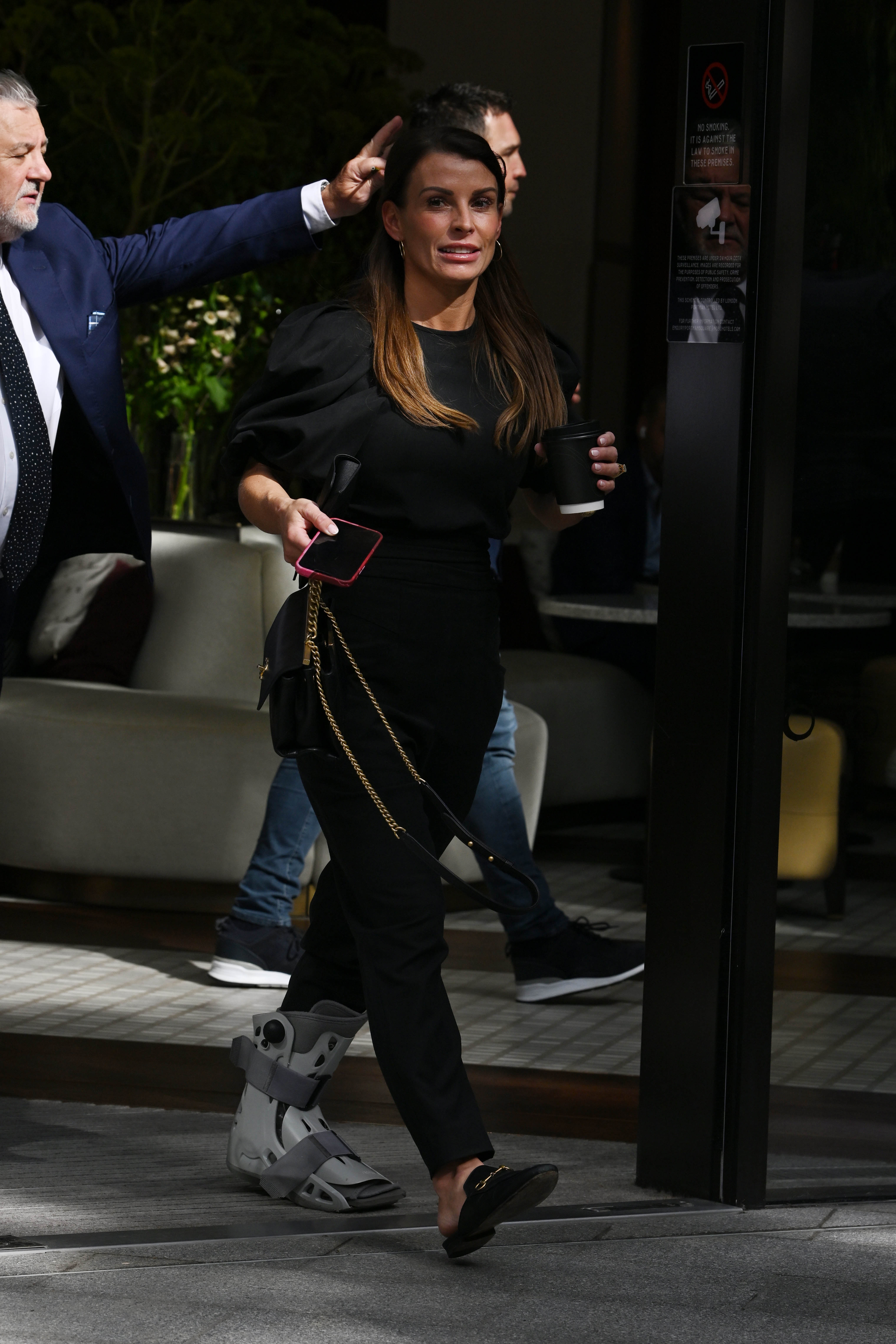 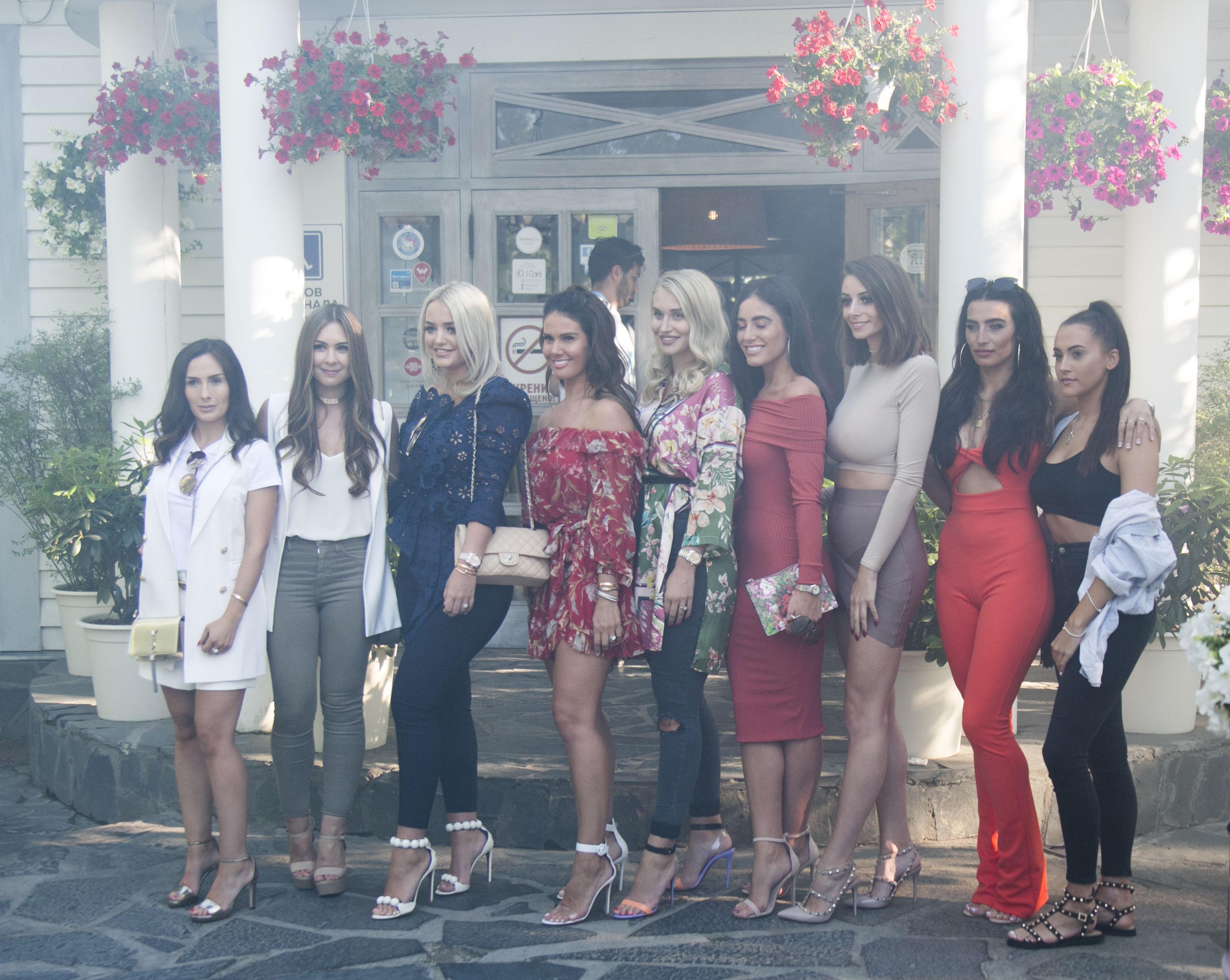 She denied calling in photographers to snap the women – but was accused of "lying" by barrister David Sherborne.

Moments later, as he asked if she'd been in trouble with the Football Association's family liaison officer, Harpreet Robertson, Rebekah appeared to wince.

Mr Sherborne then asked why she was "pulling a face".

Rebekah – who has claimed Harpreet took an instant dislike to her – replied: "Because it was Ms Robertson again." 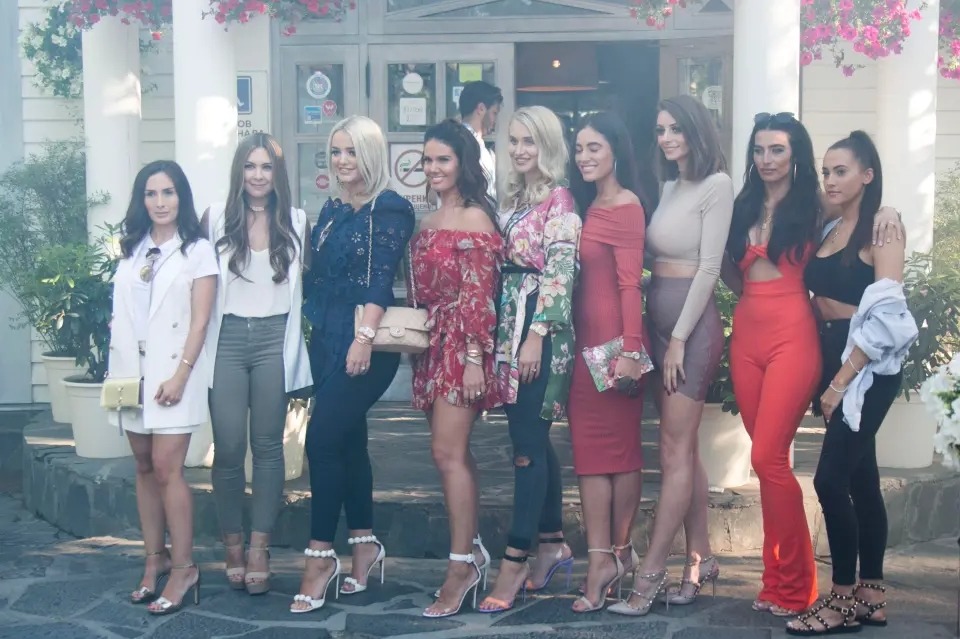 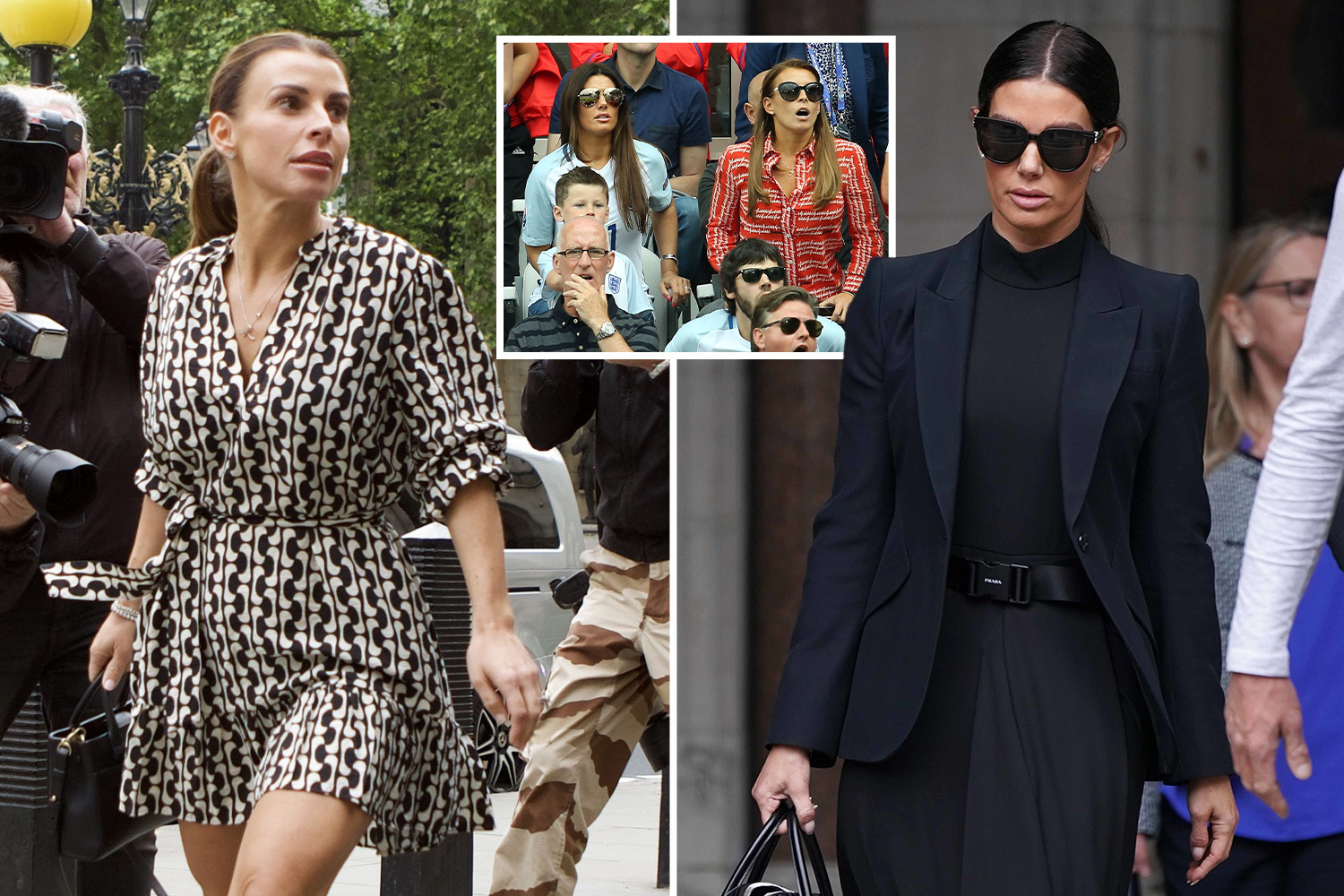 Harpreet said other members of the group felt they had been "set up" when the snaps were taken on the Russia trip, it's heard.

Rebekah replied: "This is the first that I've heard of it."

Harry Maguire’s fiancé Fern Hawkins was among those angry over the pictures, taken during the contest in Russia.

Fern said she was “embarrassed, not prepared and had not expected to be put in that position”, it was heard. 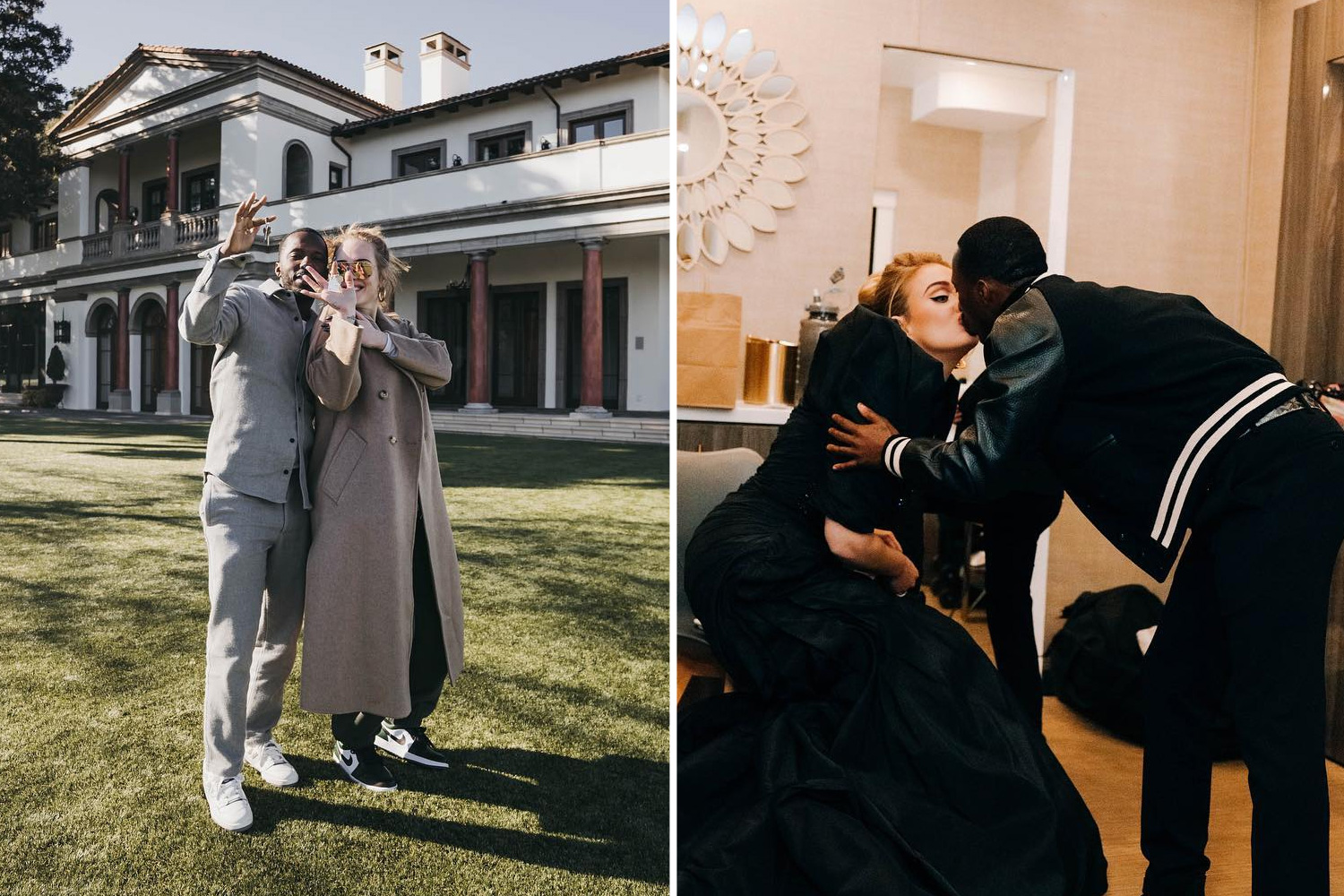 Adele confirms she and boyfriend Rich Paul have moved in together 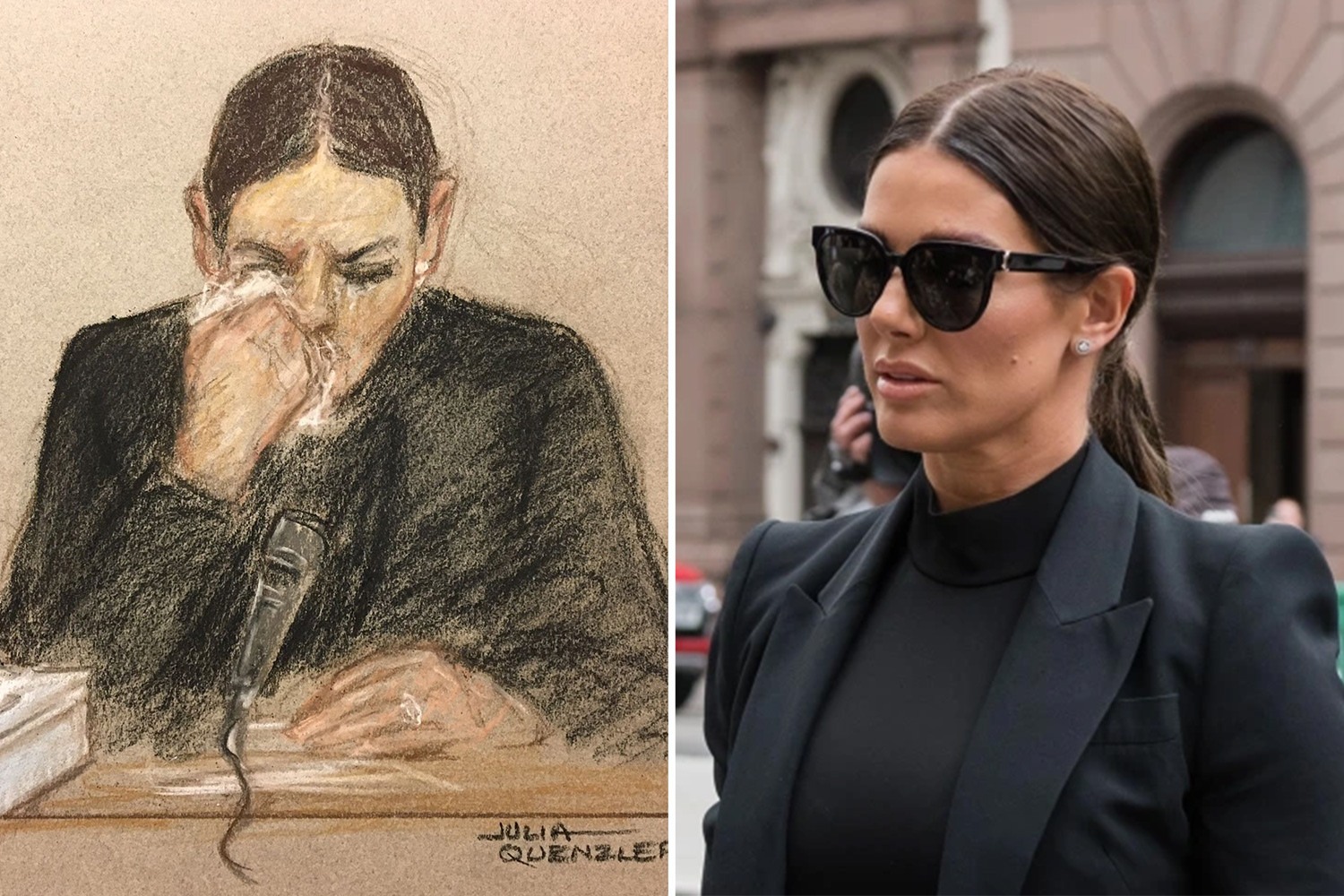 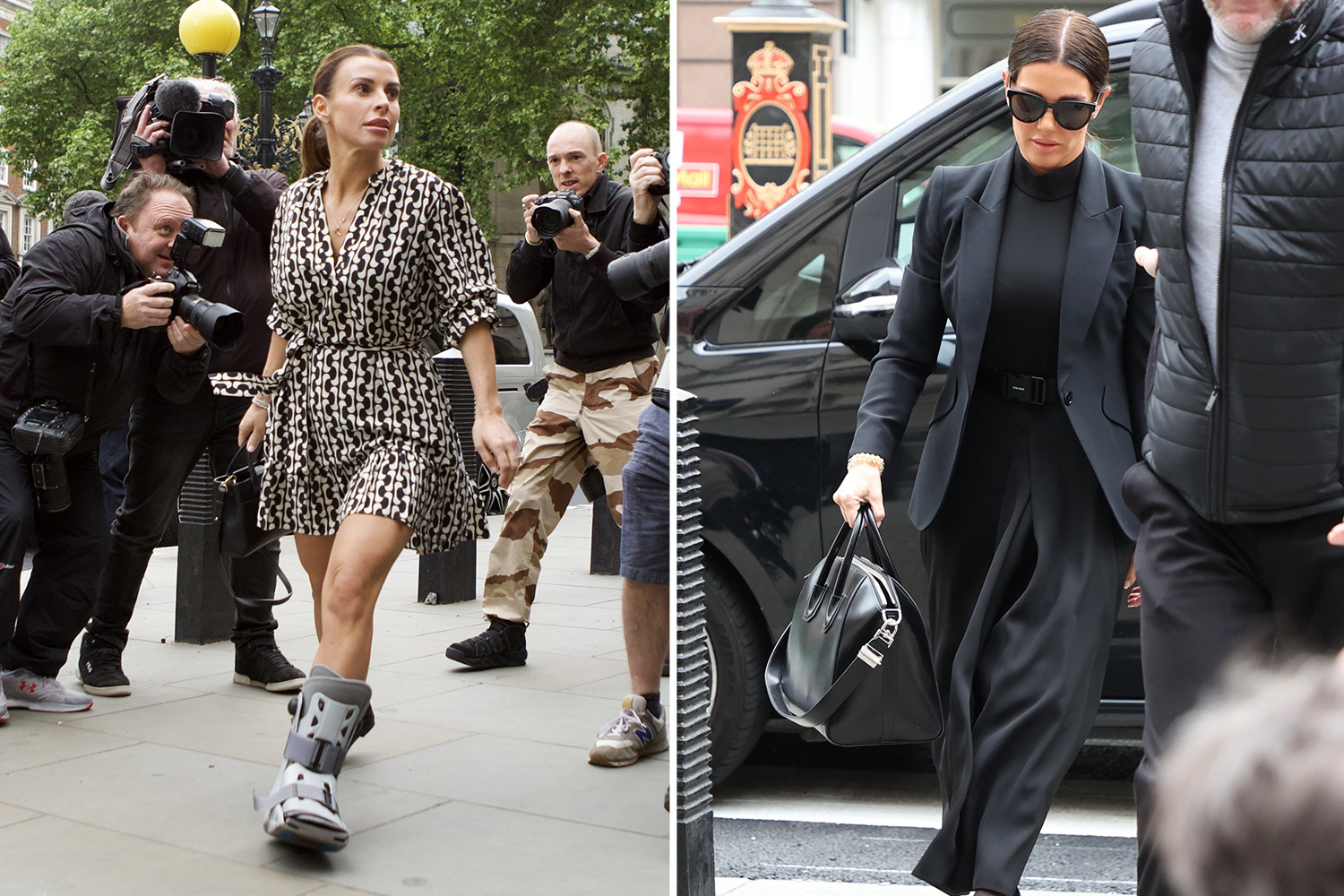 But Rebekah told the court today it was actually Annie Kilner, wife of Manchester City and England defender Kyle Walker, who suggested they go out for a photograph.

She denied contacting the photographer in advance to set up the picture, despite messages between her and agent Caroline Watts.

In the chats, Rebekah appears to tell Miss Watt when the women left a hotel so it would be a "good time" for pictures.

The court heard Miss Watt is not fit to give oral evidence to the trial, and will not be quizzed.

However, she is likely the "conduit" for the alleged leaks, it was heard on Tuesday.

Coleen and Rebekah have been at war since October 2019, when Coleen publicly accused her rival of leaking "false stories" about her private life after a month-long "sting operation".

The 40-year-old, who is married to striker Jamie Vardy, denies the accusations and is now suing for libel.

Under English defamation law, the burden of proof now will be on Coleen to prove that her post was "substantially true". The trial continues.