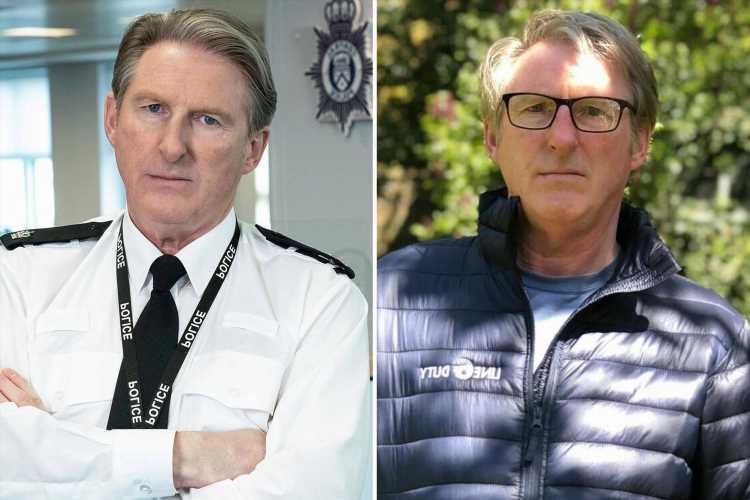 LINE Of Duty star Adrian Dunbar is selling off Superintendent Hastings’ puffer jacket in the name of a good cause – but you’ll have to spend a fair amount of coppers to get your hands on it.

The Irish actor, who played the main gaffer on the series, has placed the jacket up for sale on eBay – with bids currently standing at £2,050. 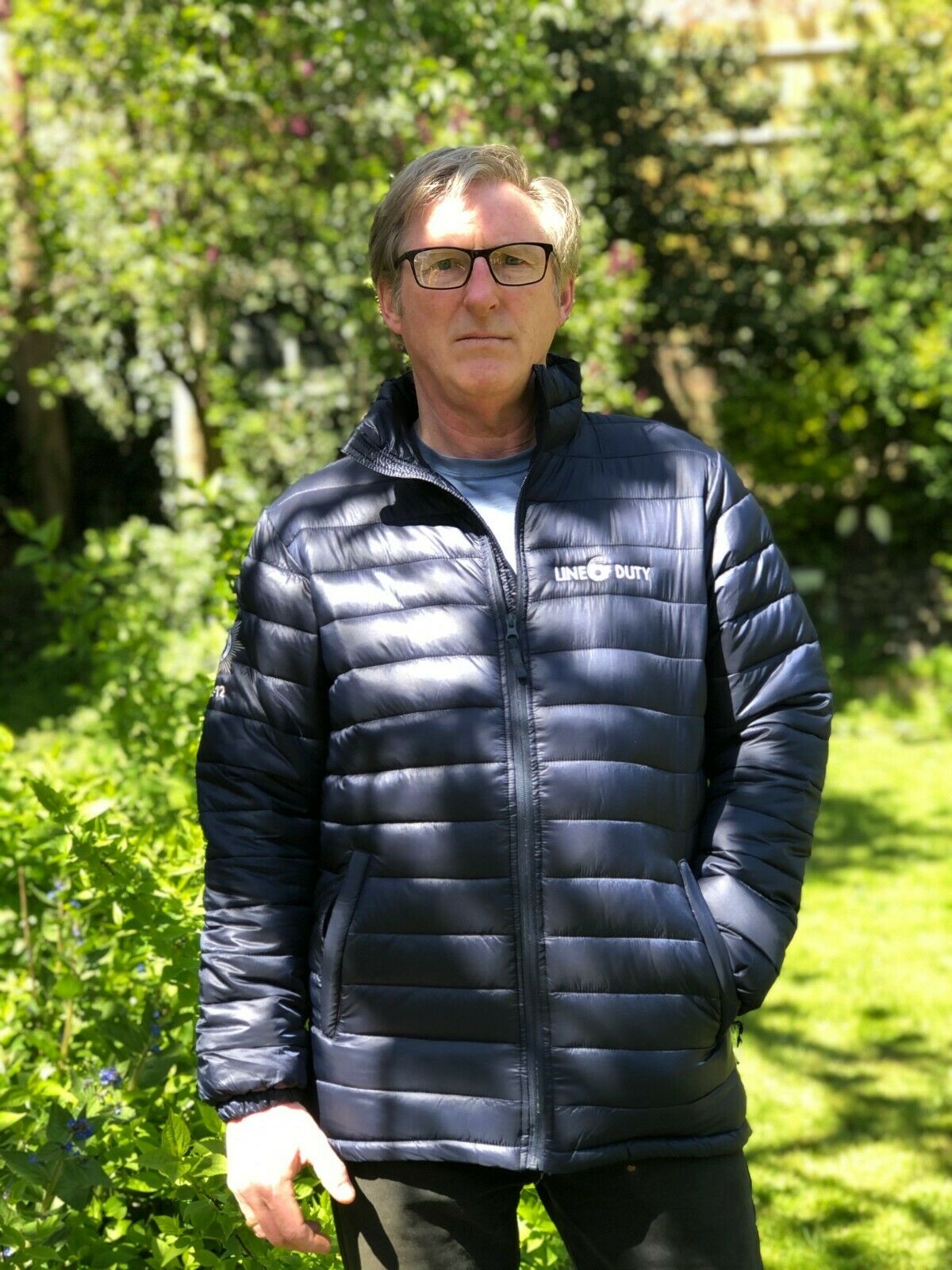 Used to keep the 62-year-old warm behind the scenes, the puffer bears branding promoting the sixth series, which ended last week to mixed reviews.

With 24 hours left to go before the auction closes, the one-of-a-kind jacket will officially make you a member of AC-12 – with insignia stitched onto the arm of the Result Urban jacket to prove it.

The money raised will go towards Anno’s Africa – a UK-based charity that funds educational arts projects for those in Kenya and Malawi. 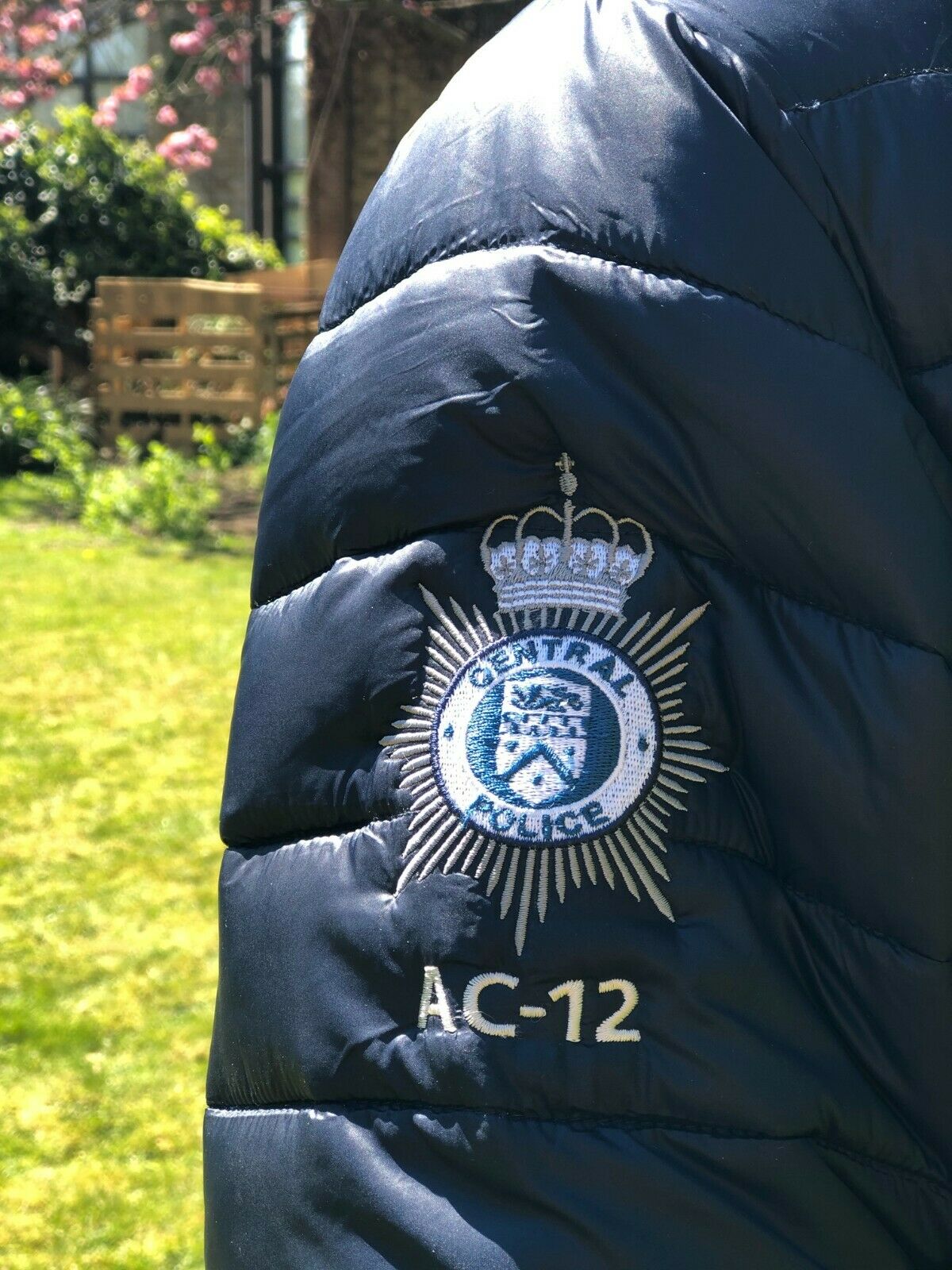 The coat was given to the cast of the series, meaning they are an extremely limited edition item, giving you a piece of television history.

A certificate of authenticity will be provided to the winning bidder, with Adrian posing in the navy blue puffer to prove on the site to prove that it’s actually his.

The much-loved police drama has yet to confirm whether it will come back for a seventh series, after series six’s final episode finally revealed the identity of the elusive ‘Fourth Man’ – a member of the Organised Crime Group (OCG) that had been pulling the strings from inside the Central Police force.

After years of tension, it was revealed that bumbling detective Buckells had evaded the Anti-Corruption unit to cover up crimes committed by the group.

Line Of Duty is available now on BBC iPlayer.