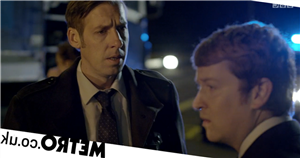 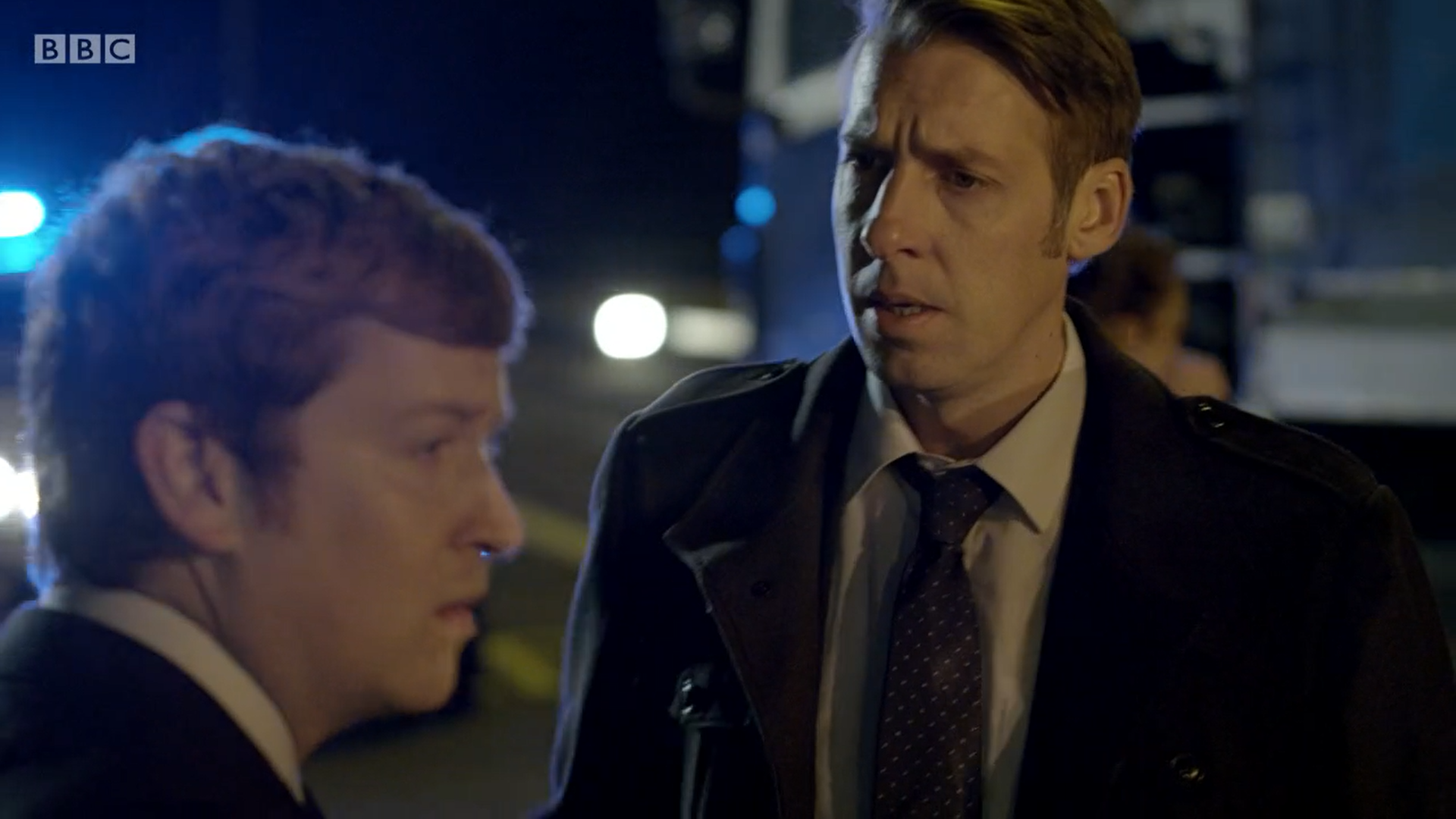 Line of Duty’s Jed Mercurio has revealed a huge clue hinting at the identity of H was hidden way back in series one.

It comes after Ian Buckells (Nigel Boyle) was unmasked as the elusive rotten apple at the heart of corruption in the police service on Sunday night in a shock reveal.

Fans had been going back over series six to try and find clues about the fourth man before the finale – but it turns out they were looking in the wrong place.

Speaking on the Obsessed With… Line of Duty on BBC Sounds podcast with former Dot Cottan actor Craig Parkinson, Jed discussed the telling moment from the show’s fifth episode which suggested Ian was a bent copper from the very start.

Following the arrest of Tommy Hunter, Dot asks Ian if he can have a private conversation with the guilty man in the back of a van – which Ian agrees to without a second thought.

While many assumed that Ian was merely inept at the time, the scene takes on greater significance following Sunday’s reveal, with Ian closely linked to the Organised Crime Group.

‘It was really about the heritage of the series, going all the way back to season one, where Dot Cotton says, “Oh, can I just have a quick word” with Tommy Hunter in the back of the van,’ Jed said.

However, many viewers were left underwhelmed on Sunday night after the reveal. Piers Morgan was one of the disappointed ones, branding it ‘underwhelming’ and seemingly capturing the mood of fans.

Discussing the decision make Ian the guilt party, Jed said: ‘I suppose it was really down to the decision to kind of hold him to account mid season. There were suspicions around him in the first few episodes, AC-12 get him in and they charge him, off he goes to prison and it feels like he’s done and dusted.’

He added: ‘And I think that if we kept him as part of the action all the way through, then it would have been very hard to misdirect the audience, so we were trying to present other candidates to take the kind of focus away from him, but it was always really important to me that it was someone who’d been in season one – someone who’d been there the whole time.’

Jed also gave his reaction to the incredible ratings for the series six finale, saying he knew the last episode ‘wouldn’t appeal to everyone’.

Line of Duty is available to watch on BBC iPlayer.