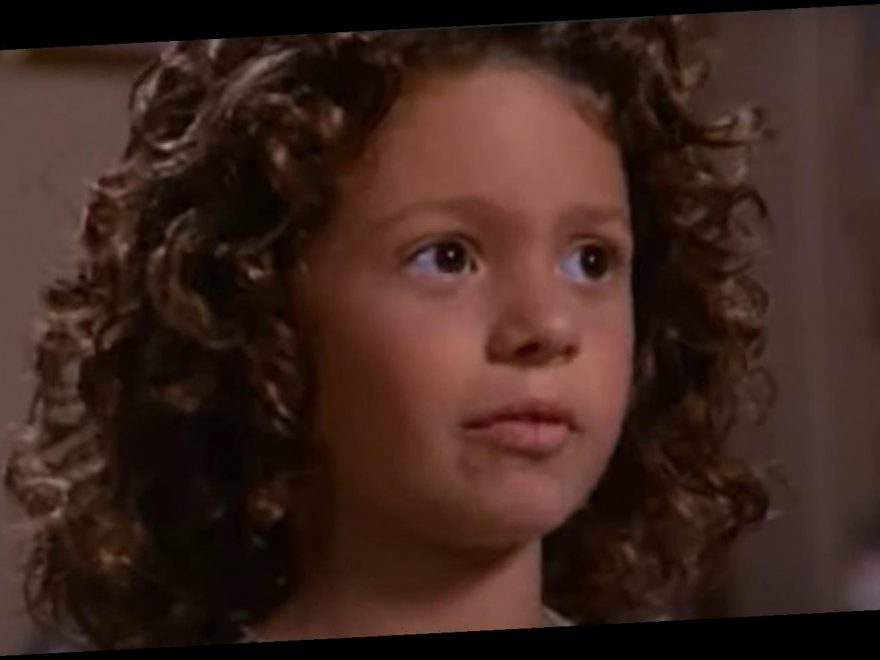 When Mackenzie Rosman landed the role of Ruthie Camden on 7th Heaven, it was only her second major acting job. That’s because she “was just seven years old” when she appeared as the character that she’s still most famous for today, according to HuffPost. Indeed, fans of the show surely still remember her “as the adorable, curly-cued, originally youngest Camden child.”

In the show that focused on the fictional Camden family, which happened to have seven members — including Ruthie’s on-screen siblings, Mary and Lucy, who were played by Jessica Biel and Beverley Mitchell — Rosman popped up “on 7th Heaven for 11 seasons (appearing in all but five of the show’s 243 episodes).” During that time, Rosman — and Ruthie, along with her — matured from a super-cute child into a lovely teenager. With that came outward changes, like the fact that she started to wear a little understated makeup, added some accessories to her wardrobe, opted for outfits that were appropriate for someone slightly older, and decided to straighten her hair for a time (possibly to the disappointment of fans who loved her curls). However, that was just the beginning of the changes that Rosman would go through as she got older.

Frankly, following the end of the show, Rosman embarked on a drastic transformation that surely shocked a fair share of her fans. And nowadays, the actor who became famous as little Ruthie now looks nothing like she did while on the show that made her a child star.

Mackenzie Rosman 'stripped down' for Maxim

The long-running show 7th Heaven ended in 2007 and, by 2013, Mackenzie Rosman was ready and willing to cast aside the image she had created during her time on the popular series for which she had been known. In 2013, Rosman, who was 23 years old at the time, “stripped down” for Maxim “to promote her … Syfy movie Ghost Shark … and to look back on her formative years,” HuffPost explained. While that might have been the case, fans were likely there to see her racy photo spread.

Maxim noted that, while the “beauty started her acting career … playing the daughter of a preacher … more than ten years later Mackenzie [was] all grown-up and staking her place in Hollywood, having roles in The Secret Life of the American Teenager and horror flick Beneath.” The outlet also referred back to the piece in 2016, telling readers that it was “one of the most shockingly sexy shoots in its storied history.” They pointed out that when Rosman “lost her clothes … many of you lost your minds.”

While that surely proved to fans that Rosman was no longer the child she had been during 7th Heaven‘s run, many had already started to see her as an adult “thanks to a leaked photo of her in lingerie and another of her kissing another woman.” Although Rosman is not terribly busy when it comes to big-time roles these days, there is no denying that she grew up to be a total bombshell.