The world of Middle Earth encompasses a large part of Howard Shore’s musical career. The Oscar-winning composer created the distinctive music for The Lord of the Rings and The Hobbit trilogies and may join the new Amazon TV adaptation. Shore shares his working environment and his collaboration with film directors on some of the biggest movies of the past four decades. 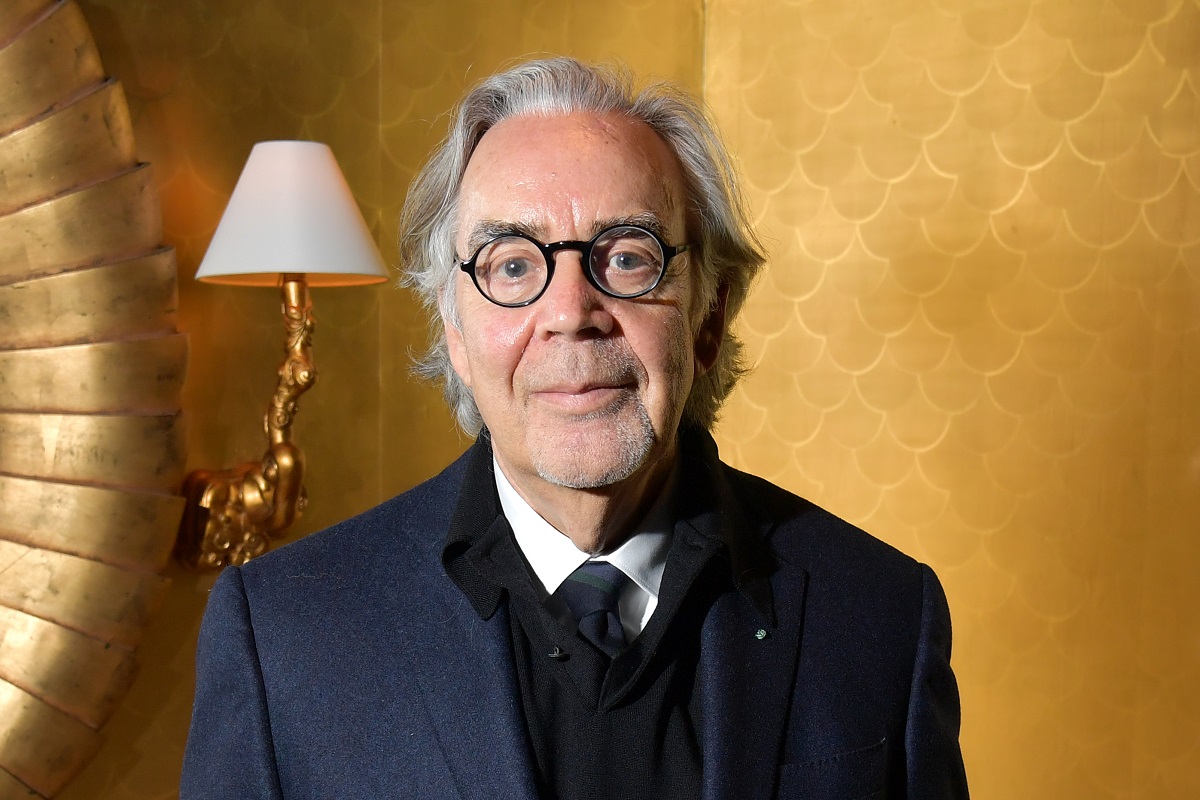 “I write music every day and I have been doing that since I was a youngster,” Shore told Classic FM. “It doesn’t feel like a day to me unless that pencil is moving on those pages and ideas are being formed.”

The Canadian-born Shore needs a place of beauty to compose his scores. “The world that I write in is very 19th Century and very green,” said Shore. “I live in a forest. The connection to nature is very important to me. And I think that was also the connection to Tolkien’s work. I know how important that was to Tolkien and his writing: everything that was green and good.”

Born in 1946, Shore studied under American choral composer, John Bavicchi, at Berklee College of Music in Boston. He has written scores for more than 80 films that include Best Picture winner The Silence of the Lambs, The Twilight Saga, and Pieces Of A Woman. Shore won an Oscar for The Lord of the Rings: The Fellowship of the Ring for original score and two for The Lord of the Rings: The Return of the King for original score and best song, “into the West.” He was also nominated for Martin Scorsese’s Hugo.

“I do really like working in different periods,” said Shore. “That also reflects my work with Tolkien, as well.” Shore wrote different styles for The Lord of the Rings trilogy depending on the need for a specific scene. For the resident of the Shire, he used flutes and whistle melodies. Over at Rivendell, sweeping strings and woodwind and voice arpeggios created an ethereal atmosphere.

Shore has enjoyed collaborating with several directors like Scorsese but in particular with his fellow countryman David Cronenberg on all but one of his films, including Naked Lunch and The Fly. In addition to his movie work, Shore has conducted orchestras worldwide in a symphonic arrangement entitled The Lord of the Rings: Symphony in Six Movements featuring two movements for each movie.

According to Yahoo, Shore is in negotiations to possibly return to Middle Earth and provide the soundtrack for Amazon’s The Lord of the Rings series. The drama will be set thousands of years before the events of LOTR and the novels by J.R.R. Tolkien. The series will follow new and familiar characters during the Second Age of Middle-Earth’s history.

It is expected that none of the cast and crew from The Lord of the Rings films will be involved. Director Peter Jackman may offer some assistance. JD Payne and Patrick McKay will be the showrunners and executive producers. The cast will include Cynthia Addai-Robinson, Robert Aramayo, Owain Arthur, Maxim Baldry, Trystan Gravelle, and Sir Lenny Henry. Having Shore on board as a composer would bring the sound of Middle Earth to the new series.