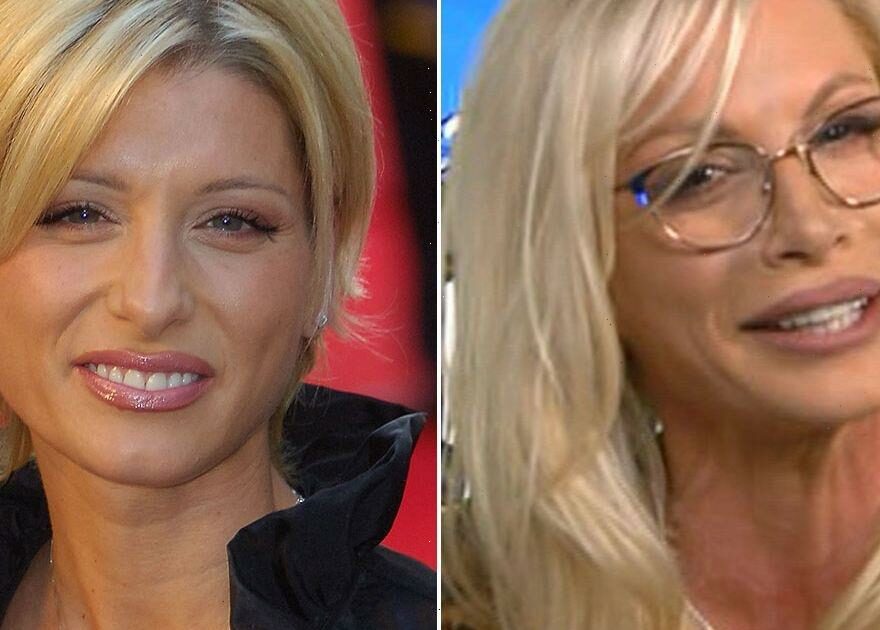 Lorraine viewers have revealed they hardly recognised Dani Behr when she appeared on the show this week.

Dani was a big name in the 90s on popular programmes like The Big Breakfast and The Saturday Show.

But when she appeared on Lorraine Kelly's ITV show on Tuesday fans thought she had completely transformed and looked very different.

The star was on the morning programme to deliver some showbiz news from across the pond, filling in for Ross King.

Another said they didn't recognise the star, who looked great with long blonde hair and chic glasses.

Dani rose to fame when she was still in her teens and went on to become a well-known face on TV and a lads' mag favourite.

She went on I'm A Celebrity… Get Me Out Of Here! in 2008 and was on Come Dine With Me in 2009, but hasn't been on the small screen that much in recent years.

The star – who now lives in America and is a mother or two – first appeared on Lorraine this summer and said it was "super fun".

"Back in the saddle!!" she wrote on Instagram after her first show.

"Thku @itv @lorraine for bringing me back into the studio.

"Super fun getting back into that oh so familiar chair."

Fans said it was "lovely" to see her back on the small screen.

"I watched, you were fab," said one of Dani's admirers.

Another posted: "Well done babe, you need to be on TV all the time! Go girl x."