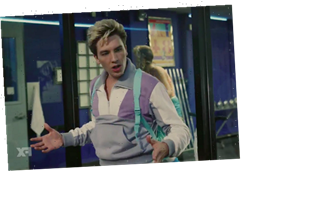 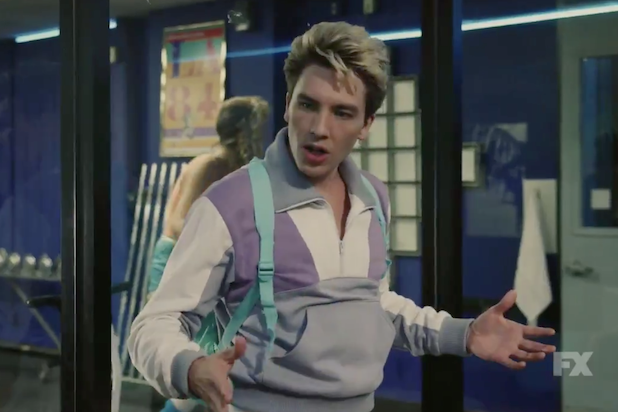 Despite a rosy outlook for employment on film and TV productions, the latest quarterly report from FilmLA shows that on-location shooting in Los Angeles dropped again with a 5.2% slip year-over-year. A total of 9,226 on-location shooting days were logged, down from 9,734 in 2018.

The only major category that saw an increase in shooting days was TV Comedy, which increased 45.6% to 754
shooting days during the third quarter. TV Drama production declined for the first time this year,
slipping 28.6%, while feature film production, which has generally struggled this year, dropped 24.7%.

FilmLA President Paul Audley attributes this drop to a shift in where L.A. shooting is taking place. While employment in the industry is on the rise, FilmLA believes that many of the new jobs are for projects that are moving off the streets and into studio soundstages.

“Earlier this month, our research group published a report revealing LA’s significant capture of the scripted television production market,” Audley said in a statement. “Meanwhile, union officials assure us there are ample work opportunities for local crews. We can only surmise that there is significant filming confined to area soundstages, or taking place in adjoining cities where the activity is not tracked.”

Despite the numbers, FilmLA is boasting of the continued impact of the California Film & Television Tax Credit Program, reporting that more than 40% of TV Drama shoot days came from shows that received incentives from the program. Among those are “American Horror Story: 1984,” “Mayans MC,” “This is Us,” “Star Trek: Picard,” and “Westworld.”