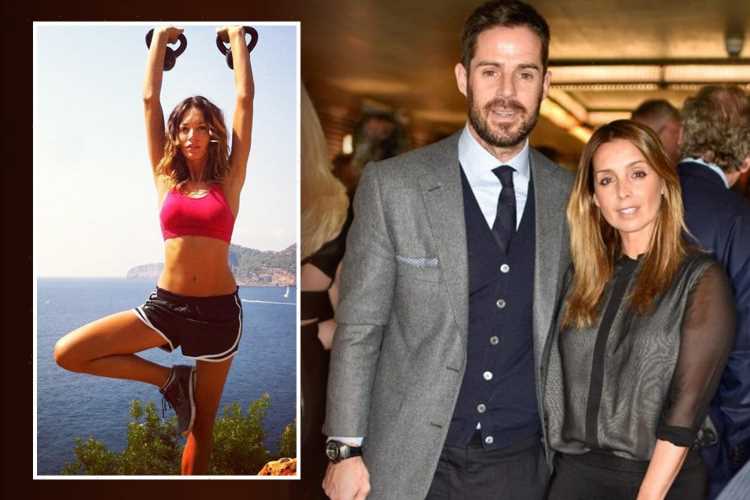 LOUISE Redknapp has admitted she finds her ex-husband's attraction to lookalikes of her as 'weird'. 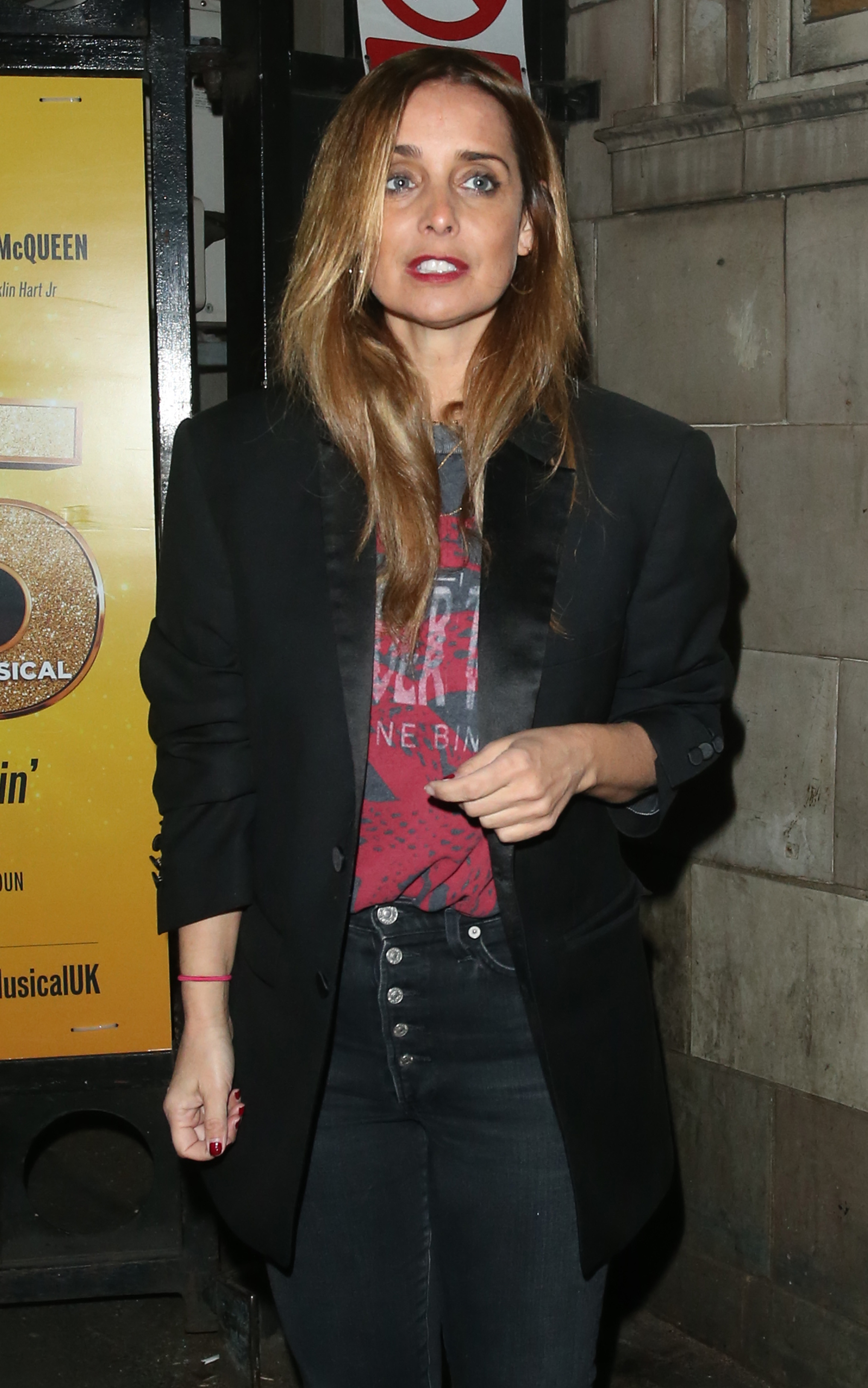 Speaking to the Guardian, she joked: "“It is kinda weird! And then I start looking at them thinking, ‘Do they look like me?’ But he’s got his taste.”

Louise admitted it’s been harder on their sons Beau, 10 and Charley, 14, to see their dad with other women.

She said: “I reassure them that dad’s a single man and he’s doing nothing wrong."

The former Strictly star also revealed she hadn't been on a date in two years: “It’s really hard for women. I’m beginning to think I’m never going to meet anyone … I’ve not been out for a meal, just me and a guy in a restaurant, in two years," she said. 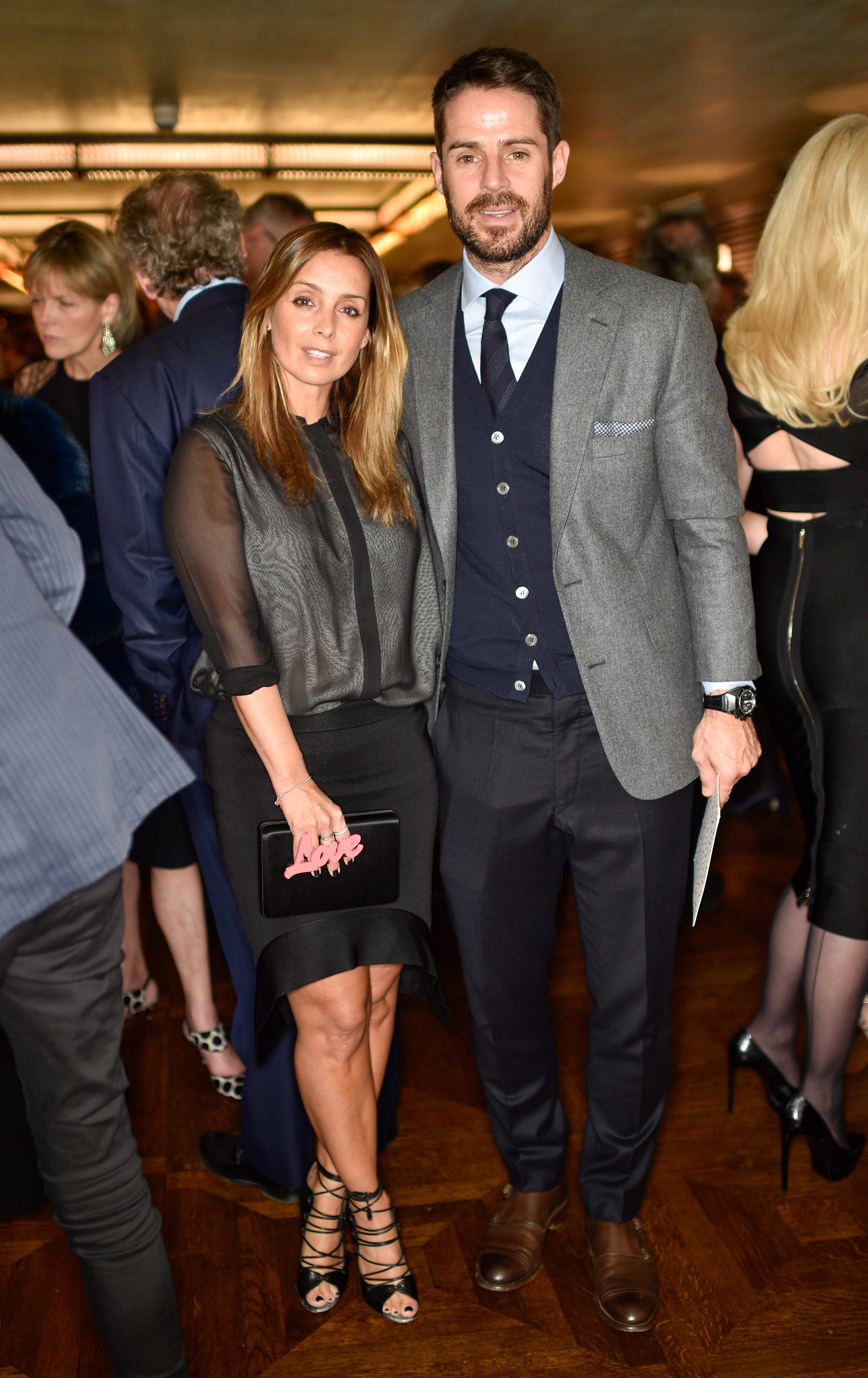 Louise, who is starring in Dolly Parton’s West End musical 9 To 5 – opened up about her difficult split denying it was a result of the “curse” of appearing on Strictly Come Dancing.

She explained: “Strictly put the fire back in my belly, but it didn’t break up my relationship.

"After 20 years of marriage, it takes a lot more than that."

The Sun Online revealed earlier this month that Jamie had started dating Louise-lookalike and model Lizzie Bowden after they were spotted sharing a taxi home after a night out last week. 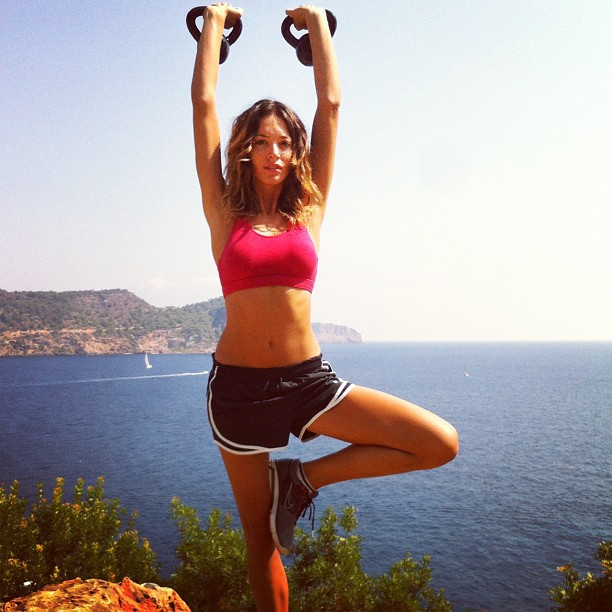 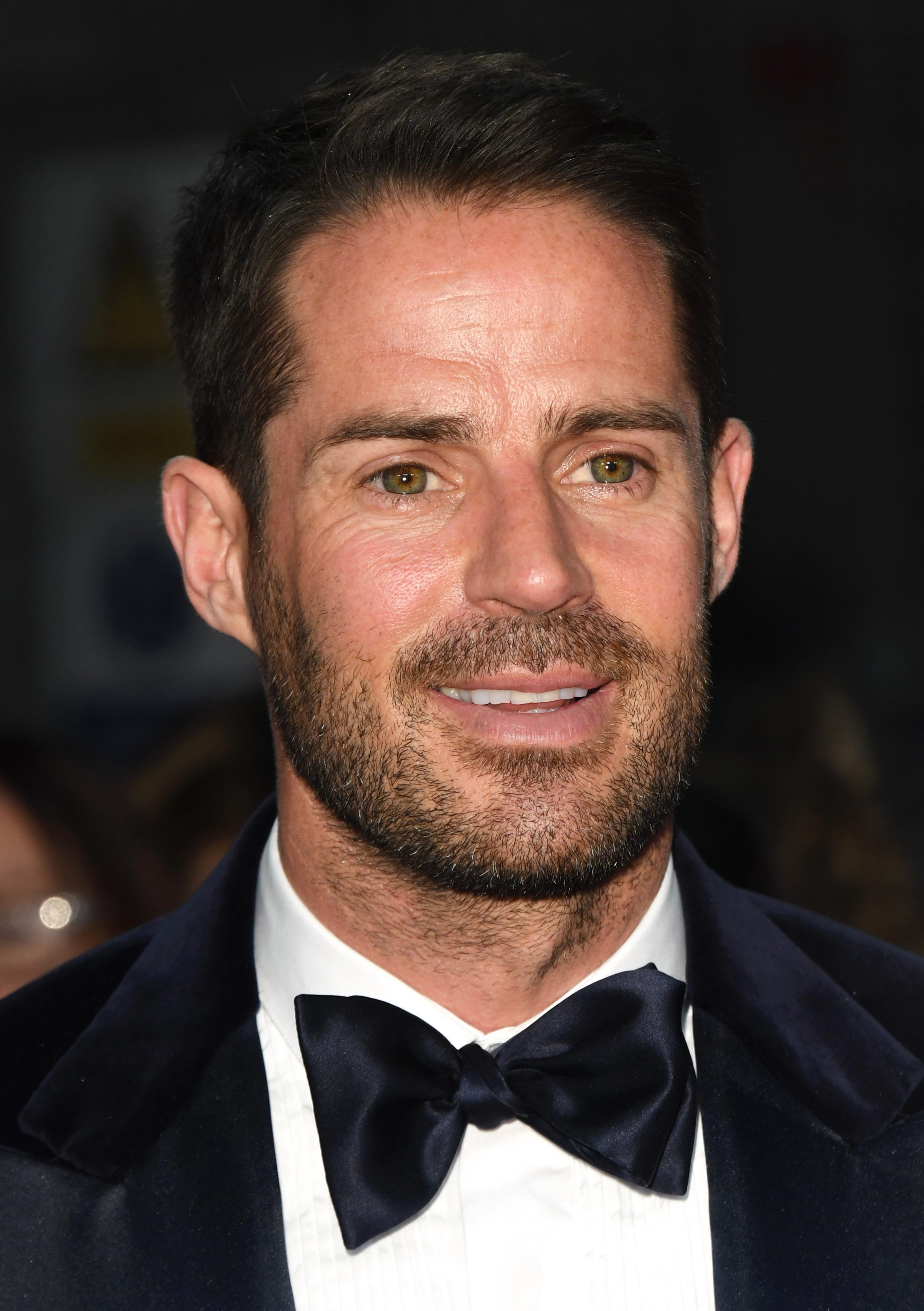 The pair filed for a Decree Nisi in 2017, officially ending their marriage with the judge throwing a blanket of secrecy over their divorce details.