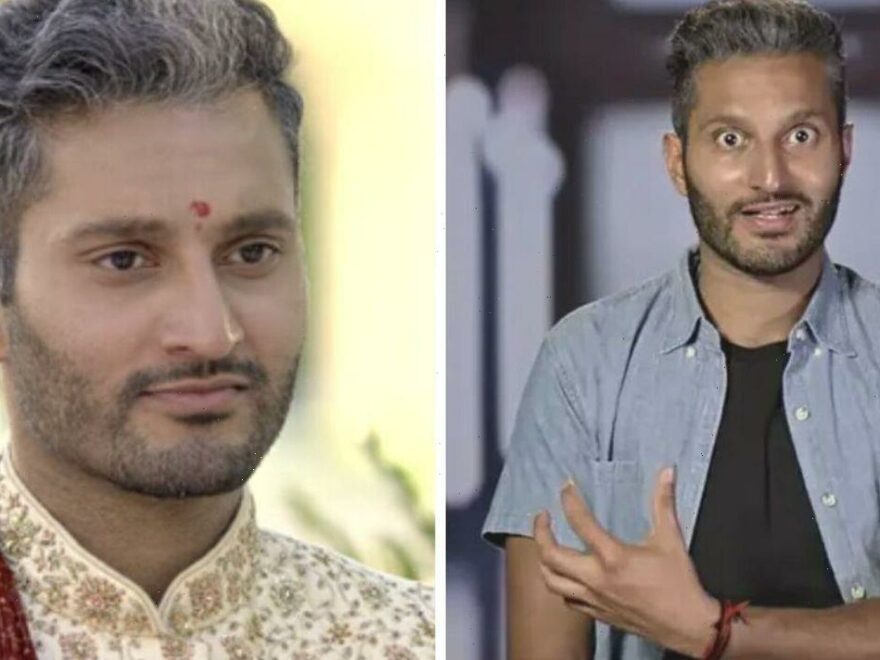 Netflix’s hit dating show Love Is Blind came to an explosive end after the season two reunion with Shake Chatterjee slammed by viewers. The star spoke exclusively to Express.co.uk about his experience and revealed why he didn’t leave the show.

Over season two more than 30 contestants entered the pods hoping to find love, but only six couples left engaged.

This included the veterinarian, Shake who was paired with information data analyst Deepti Vempati.

However, the romance didn’t last long as Shake revealed he was no longer physically attracted to her.

While he was blasted by viewers, things took a turn for the worse during the reunion when his co-stars also spoke against Shake for his action towards Deepti. 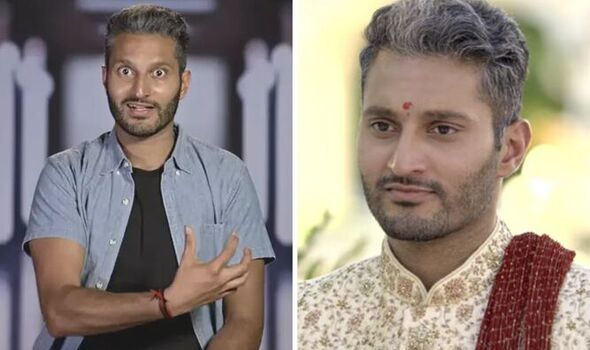 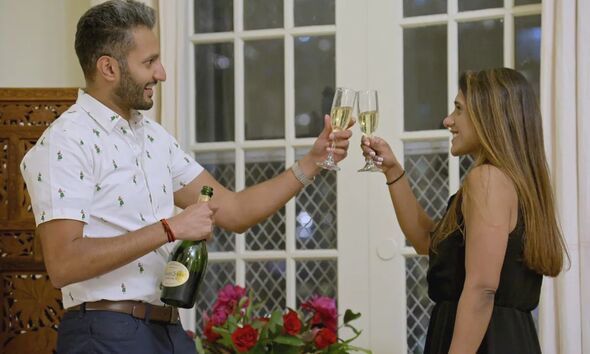 Ahead of the reunion, Shake and Deepti went on their honeymoon to Mexico and got to know each other better before they tied the knot.

This was when it became obvious there was a rift between the two, as Shake’s feelings began to change.

Although he claimed she was perfect, Shake told co-star Jarrette Jones: “I’m not physically attracted to her, man. It feels like I’m with my aunt or something.”

With this revelation, viewers questioned why Shake didn’t end things before Deepti decided not to marry Shake at the aisle. 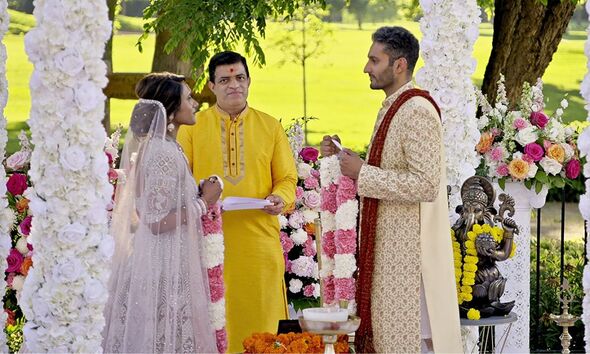 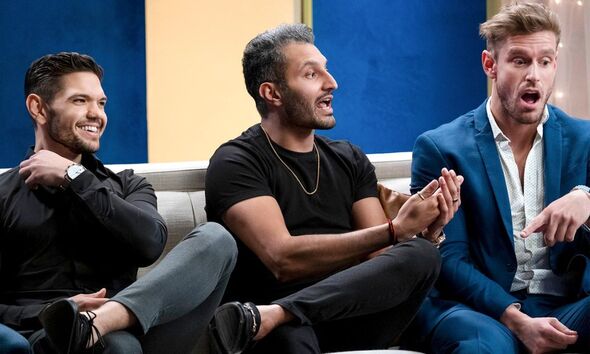 The veterinarian shared: “I could tell that she wasn’t happy, how could she be, right? So her reaction was very understandable.

Shake explained: “Well, it’s not that easy because number one, it’s kind of embarrassing to have the person leave on you, to do that, you don’t want to do that to her.

“I didn’t want to make it such a drastic thing, so in my eyes, I was doing something nice where I was gonna give it a chance and number two, we were having fun.”

Despite his claims, Deepti ended the relationship during ‘The Weddings,” when she told him: “I hope you know how much you mean to me and the impact you’ve made on my life

“But no, I cannot marry you. I deserve somebody who knows for sure. So I’m choosing myself and I’m gonna say no.”

After the episodes aired, their romance was explored during the reunion, and Shake was criticised for his actions.

This included the moment he told his mother: “I’m just not feeling necessarily the kind of like, like overwhelming instinctual attraction or animalistic attraction that I would want to feel, and that I’ve felt before in other relationships.”

As he explained his change in feelings and attempted to speak on his lack of physical attraction Shake slammed the show’s premise and claimed: “Love is blurry.”

This sparked outrage among his co-stars who took part in the show to find love and build a connection before meeting each other.

As the show came to an end, six couples left engaged, and two tied the knot but since the After the Altar spin-off, both Iyanna McNeely and Jarrette, Danielle Ruhl and Nick Thompson have since divorced.

Love Is Blind is available on Netflix