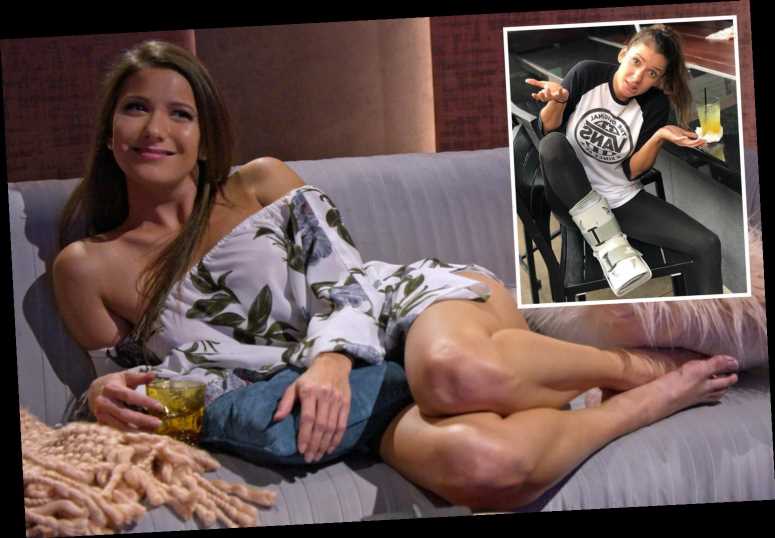 LOVE Is Blind star Amber Pike has revealed a secret injury from her time on the hit Netflix show, amid accusations that she is not taking financial responsibility. 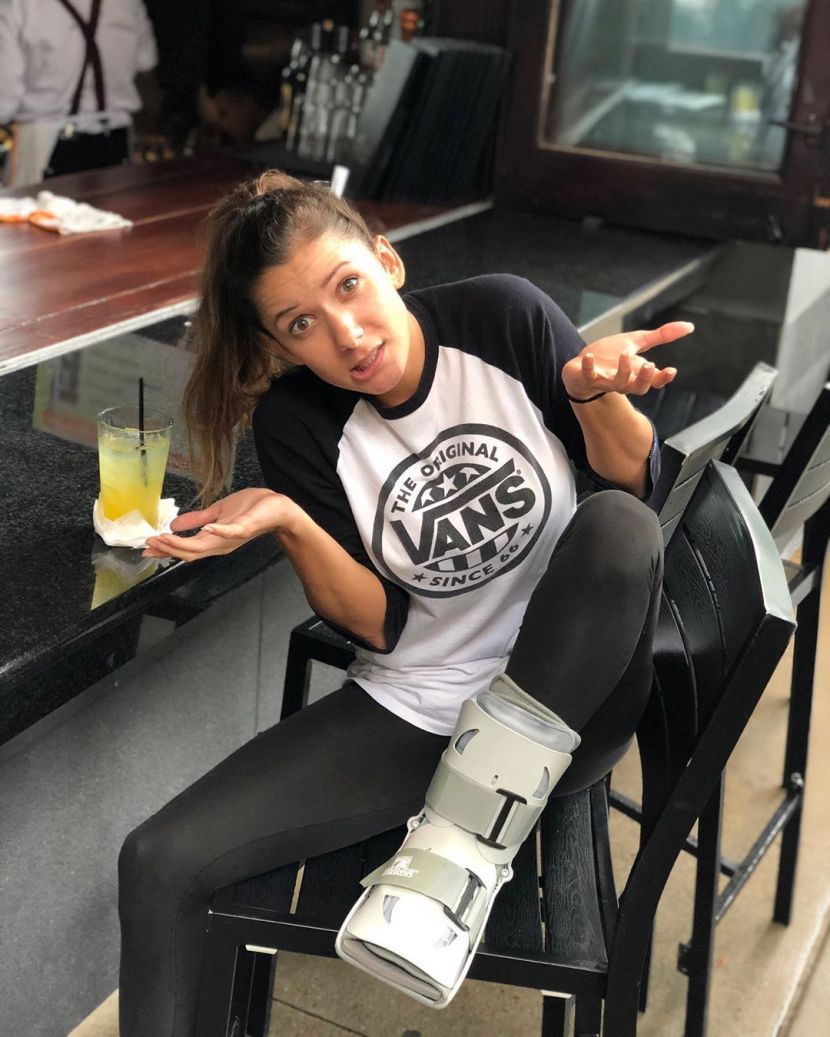 However, she took to Instagram on Tuesday to allay concerns, writing: "Just a little throwback FYI for everyone that’s so concerned with why I was out of work during filming of #LoveIsBlind."

She added: "I was hurt at work and dealing with legal issues over my workman’s comp. I’ve been working since I was 14 thank you very much."

However, her post did not stop many from telling her that it was her flippant attitude towards money and joking about spending fiance Matt Barnett's money that had them concerned.

"The issue that everyone is commenting on has nothing to do with the fact that she was out of work," shared one irate fan. 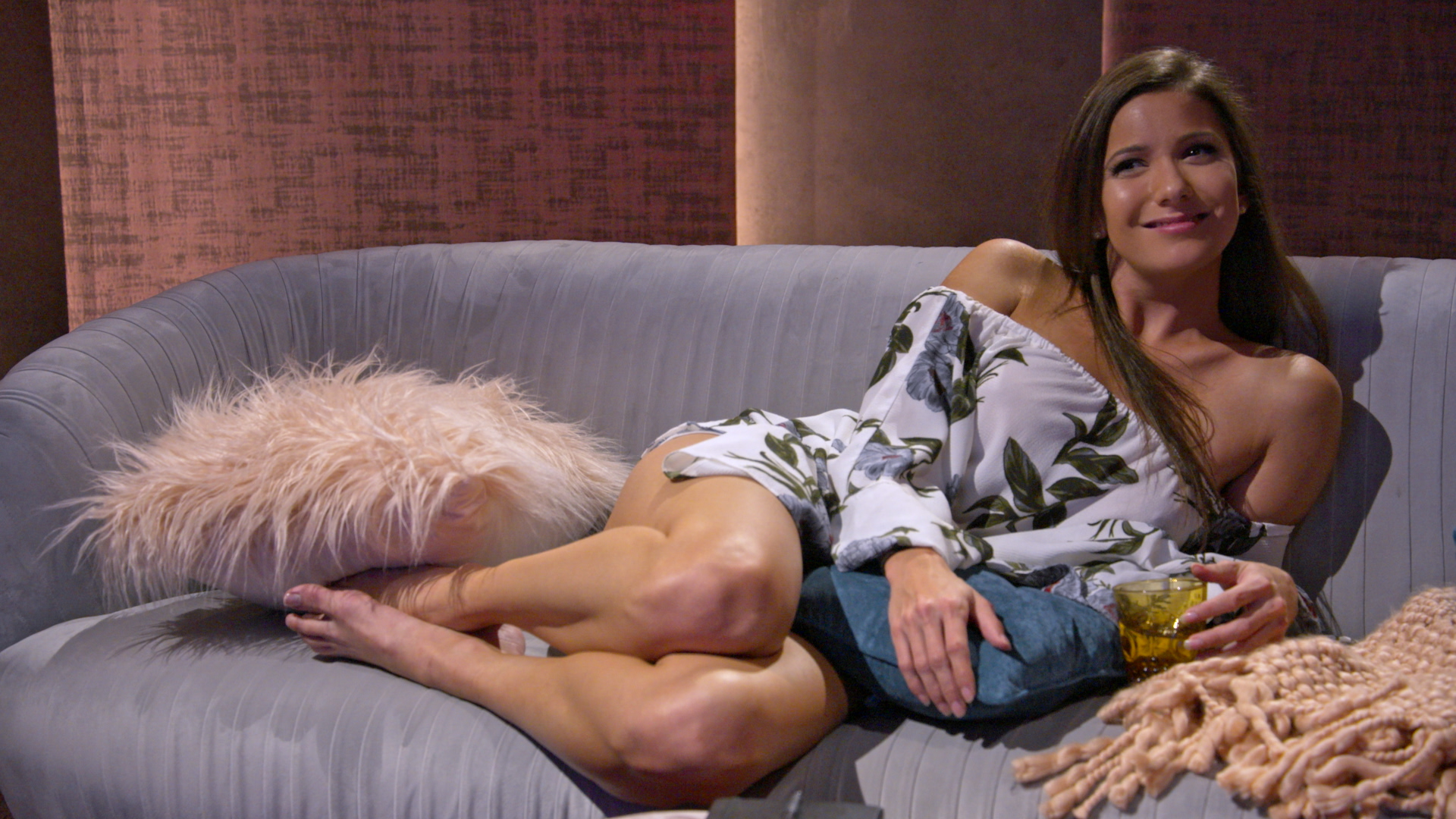 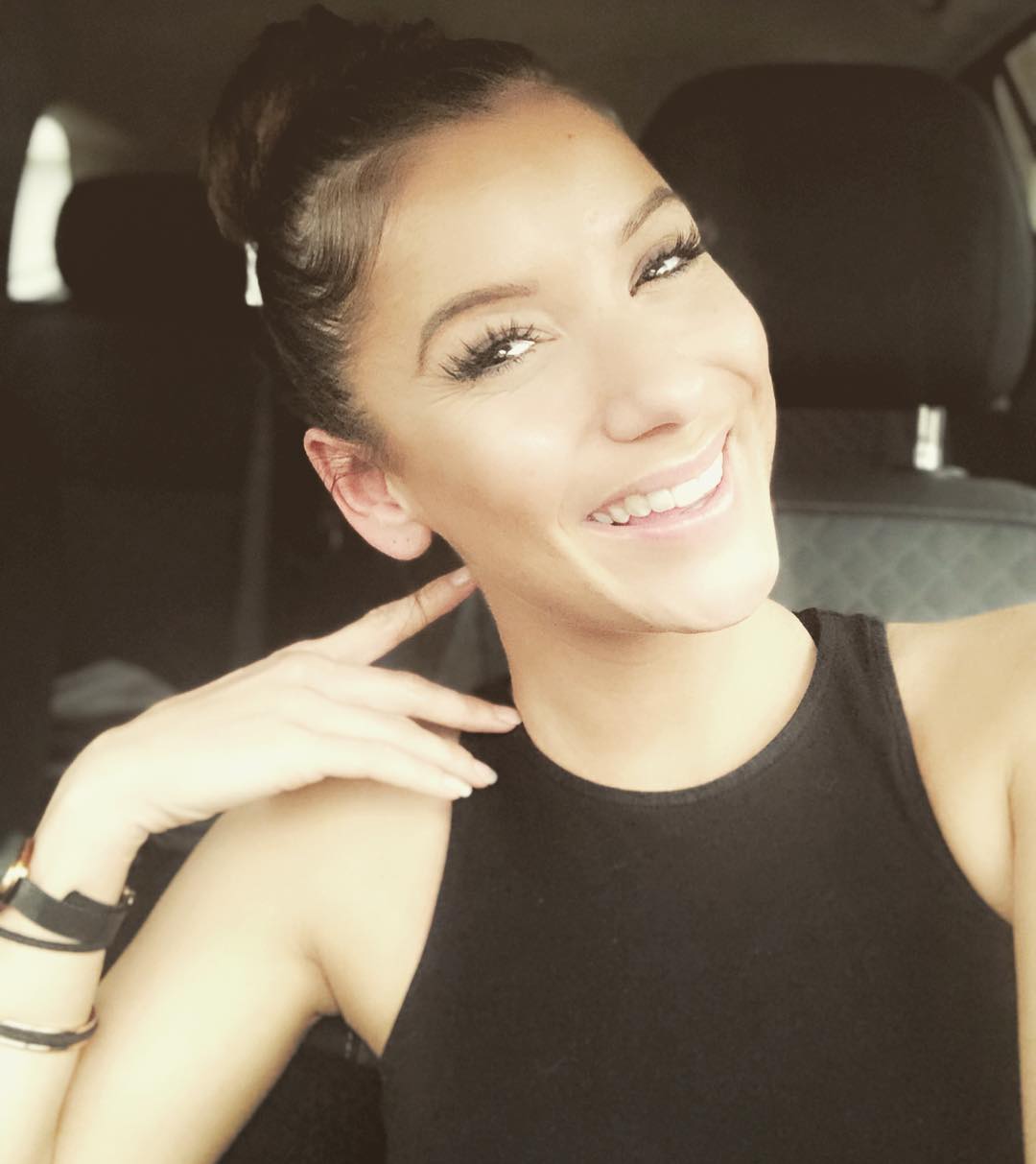 "People don’t need to be working every moment," they added.

"People can take a break or in this case take a break since she was injured. However, abandoning debt, admitting on camera about how it wasn’t being paid towards. Not even the interest and then wanting to be a stay at home mom when you don’t even have kids yet lol is more ridiculous.

"Having a $700 “make up credit card”. Live your life, it’s yours but the moment you decide to go on television for 15 mins of fame you’ll have to deal with this kind of pushback and people’s opinions on your “interesting” life."

Others added: "I think it was the way they edited the show to make you look like you didn't work which was so unfair." 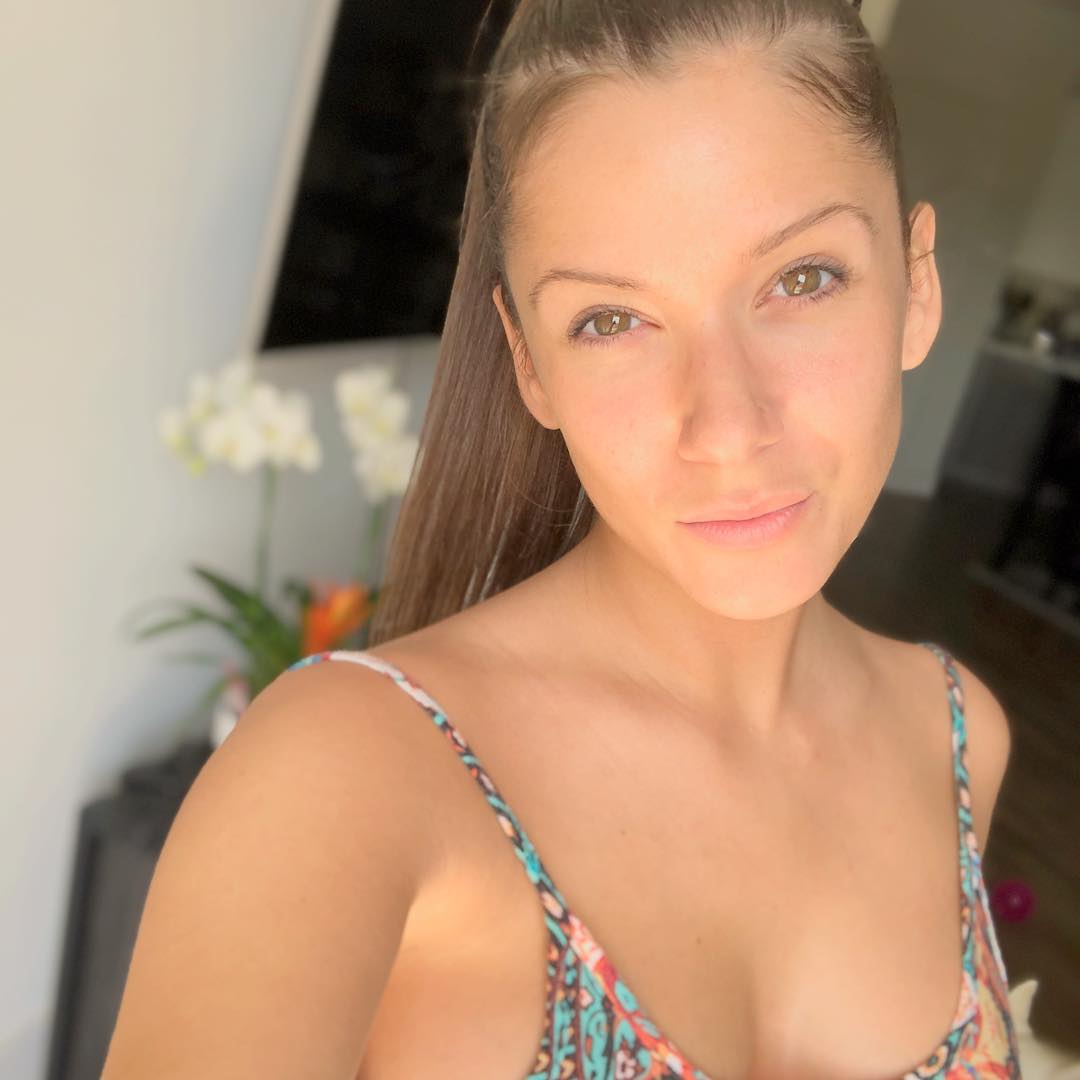 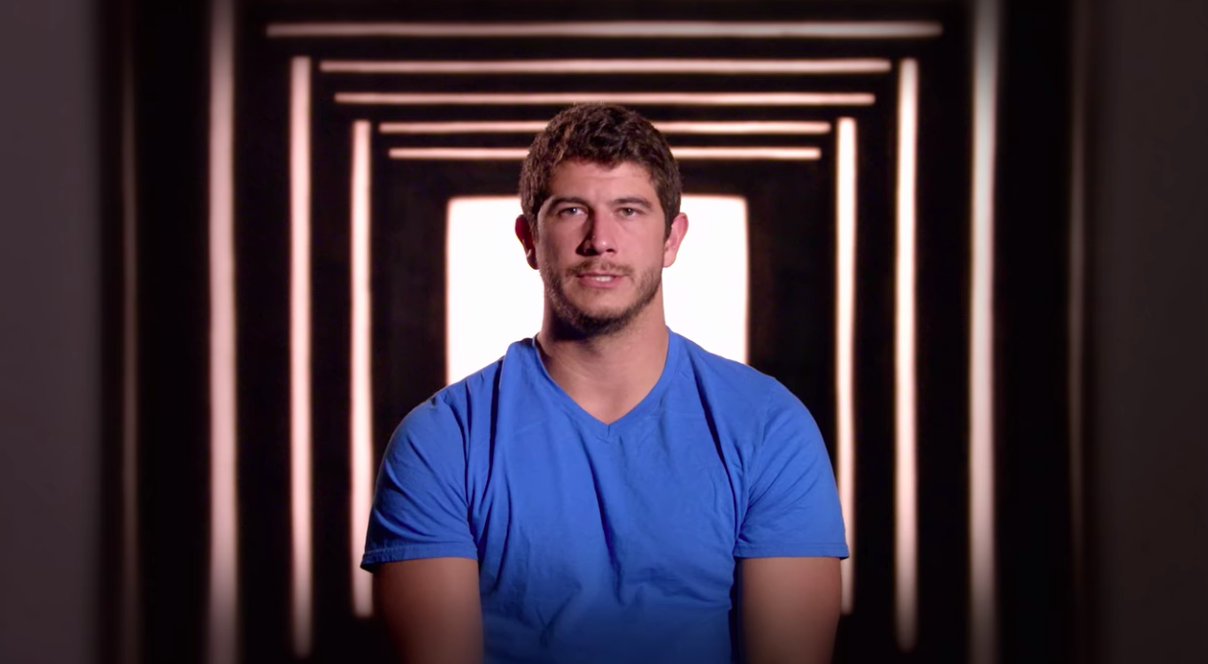 In one scene the ex-tank mechanic was seen telling friends about her extravagant wedding plans, while drinking a bottle of wine at home while Barnett was at work.

The dating show sees 30 men and women try to find love without actually meeting, spending 10 days in a speed dating format where they date in different pods.