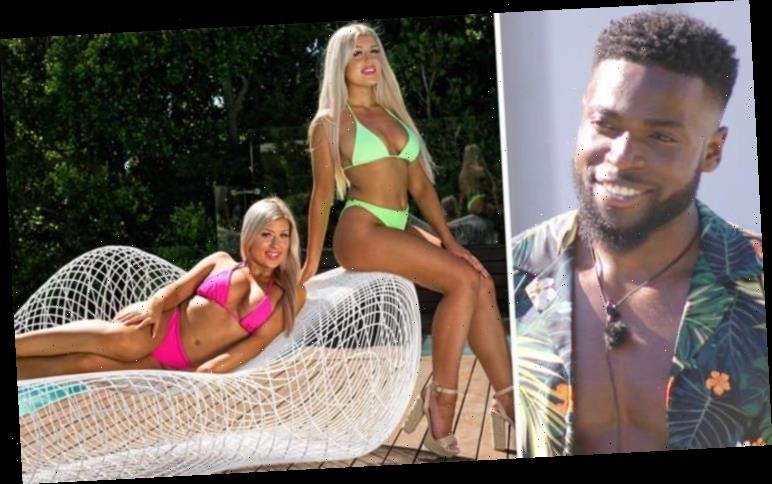 ITV2 reality series Love Island is back for its first-ever winter edition which will see the action moving from Spain to the sunny climes of Cape Town, South Africa. A total of 12 bright young singletons will be hoping to find love in the villa. Despite being in a new setting, audiences can expect the same format they have come to know and love.

The first contestants will be stepping into the brand-new villa where they will be welcomed by host Laura Whitmore.

Laura takes over from regular host Caroline Flack, who is taking time out of the spotlight amid personal issues.

Speaking about joining the series, Laura said: “To say I’m excited to be heading to Cape Town to host Love Island, the biggest show on television, is an understatement.

“I want to thank ITV for trusting me at the helm of this huge show. I wish it was in better circumstances; Caroline is a brilliant host and also a friend. We’ve spoken a lot in the last few days since she stepped down. 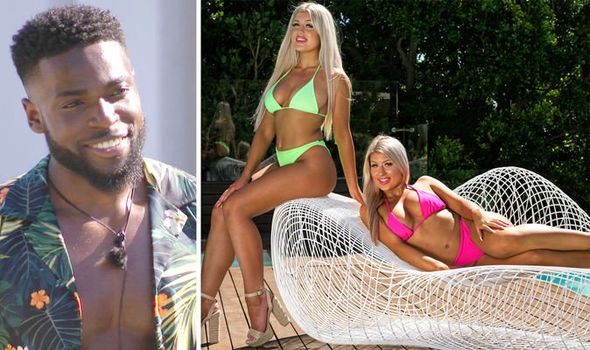 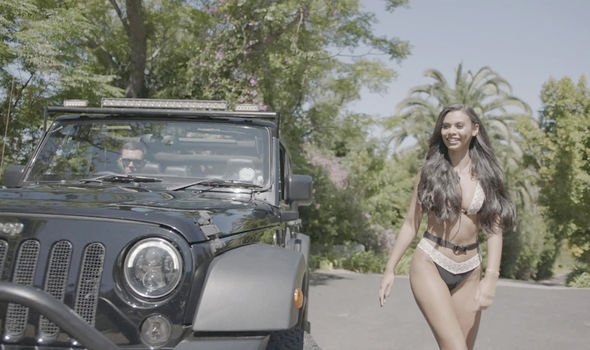 “She has been very kind to me and strongly pushed me for this role. I’ve watched her host every series and know I have big boots to fill. I will try and do it justice.

“Above all, I am a massive fan of this show. I’ve never been to a Love Island villa, and I can’t wait to get in there to meet all the new Islanders looking for love.”

She added: The Love Island team are the best in the business… including the voice and heart of the show, Iain. He thought he was getting a holiday away from me… not a chance!”

Laura will be introducing the contestants to one another as she tries to find out what each of them is looking for. 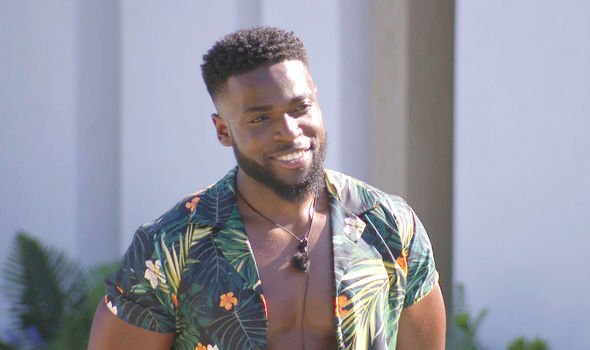 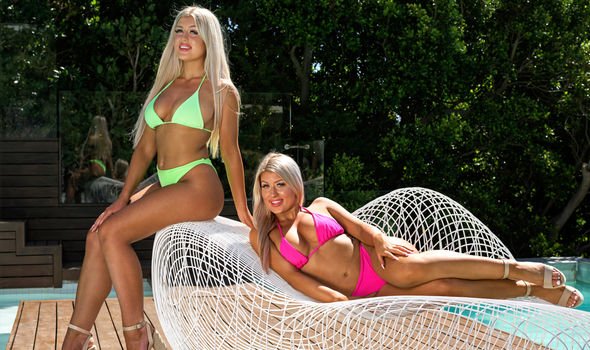 Love Island 2020 starts on ITV2 at 9pm tonight (Sunday, January 12) with a bumper edition as the show launches.

Episode one will be on screens until 10.35pm, so this means a running time of 95 minutes.

However, there will be commercial breaks in between to allow viewers some respite as more Islanders enter the fray.

The contestants are all in with a chance of bagging £50,000 if they win the series.

In a final twist, the winning couple can either choose to split or steal the cash prize.

ITV recently confirmed the line-up of 12 singles heading into the villa including the sister of Rochelle Humes Sophie Piper and Lewis Capaldi’s ex-girlfriend Paige Turley.

Sophie Piper is already turning the heads with the bookies William Hill giving her odds of 5/2 to win the series while Paddy Power have her at 3/1.

But she faces some competition from Paige who is in at 10/3 from Coral and 11/4 from Boylesports.

William Hill spokesman Rupert Adams said: “It looks like a line-up that will not disappoint fans of this show and you could do worse than to back the two favourites.”

Also, in the running is Mike Boateng at 4/1 from Ladbrokes and 11/4 from Betfair.

This year, viewers will be taken to a Cape Town villa which features some new areas including the Dog House, which is where Islanders can sleep if they’ve been thrown out of their bed.

Also, there’s the Boys’ Dressing Room for the male Islanders to get ready as well as a “vibey” Hideaway to give some couples alone time.