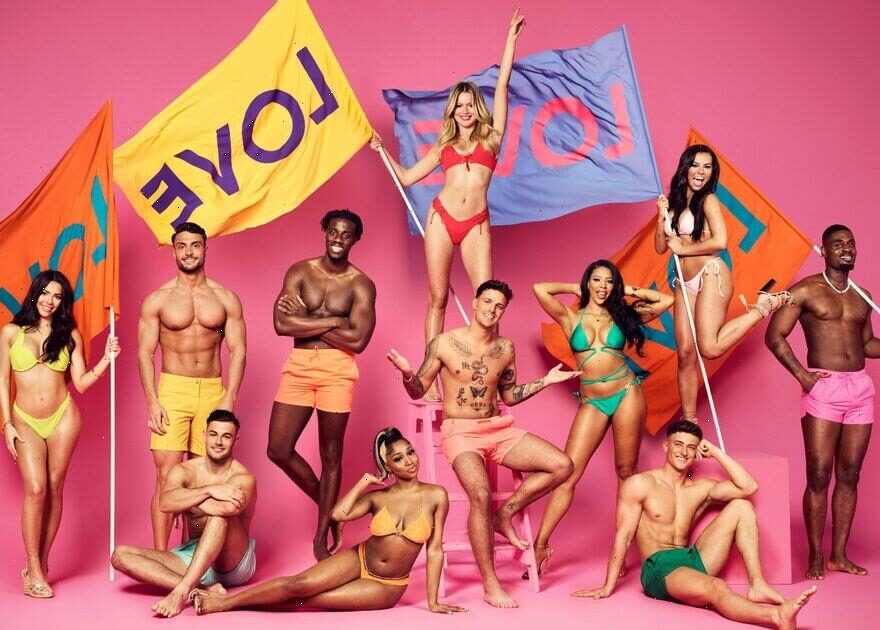 The production company behind shows including Love Island, I'm A Celebrity and Dancing On Ice are working on a new reality show about divorce.

The new relationship show, titled The Good Divorce Club, is being developed by Lifted Entertainment and will see unhappy couples split in a "safe place", according to The Sun.

A source told the paper: “The team are giving viewers a relationship show like no other where couples will split up in a ‘safe space’.

"They will leave the show raring to start their new life.”

It comes as viewers are gearing up to tune into the new winter Love Island series, two years after it last aired.

The ITV2 programme first aired back in January 2020, but has been absent from screens ever since due to the Covid-19 pandemic.

The spin-off show was created after the summer version proved immensely popular with viewers, and will now return for a second series.

The first series was filmed in Cape Town, South Africa, and was presented by Laura Whitmore.

Paige Turley and Finley Tapp were crowned winners of the first winter series, with Siannise Fudge and Luke Trotman coming in second place.

The exact date has not yet been confirmed by ITV, but bosses have revealed that the show will start in January 2023.

Maya Jama has been officially announced as the brand new host and will make her debut as the series returns.

Director of ITV Reality Programming and Acquisitions and Controller, Paul Mortimer said: “Finding a new host to follow the wonderful Laura Whitmore was never going to be easy.

"In Maya Jama though, we have another high profile fan of the show who’ll be a great addition to the Love Island family.

“Cool, charming and charismatic, I speak for us all when I say Maya will also bring a unique presenting style to the show, as did Laura and, of course, the very much missed Caroline Flack. We’re very pleased to have her on board.”

An excited Maya said: “I’ve always been such a massive Love Island fan and I’m so excited to be hosting one of the nation’s favourite shows! I can’t wait to get into the Villa to meet all of the Islanders.”

Lifted Entertainment, Creative Director, Mike Spencer said: “We are all really excited to welcome Maya Jama as the new host of Love Island.

"We can't wait to see her slow mo walk into that Villa for what is set to be a truly unmissable series.”