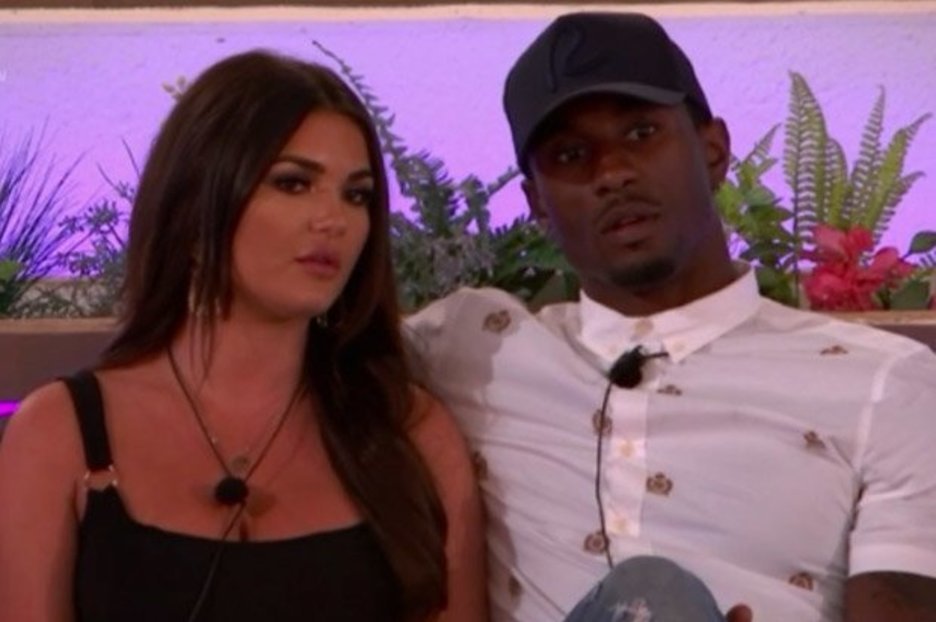 After the most dramatic episode of Love Island this year, the public vote opened for fans to pick their favourite couple.

That means it’s highly likely that another dumping is coming – but who will be sent packing this time?

Tonight’s episode saw newly official Jordan Hames and Anna Vakili have an enormous row after he admitted he had feelings for India Reynolds.

She’s happily coupled up with Ovie Soko though and made it clear that Jordan was just her friend – not that Ovie was threatened anyway.

But with clear fractures in Anna and Jordan’s relationship – and a history of them being in the bottom of the vote – are their days numbered?

Meanwhile, Maura Higgins and Curtis Pritchard took their romance to the next level after they were treated to a night in the Hideaway.

While they didn’t confirm it, narrator Iain Stirling heavily implied that the duo had sex in their night alone.

Chris Taylor managed to patch things up with Harley Brash after their fall out in last night’s episode – though they were in the bottom three couples after the last vote. 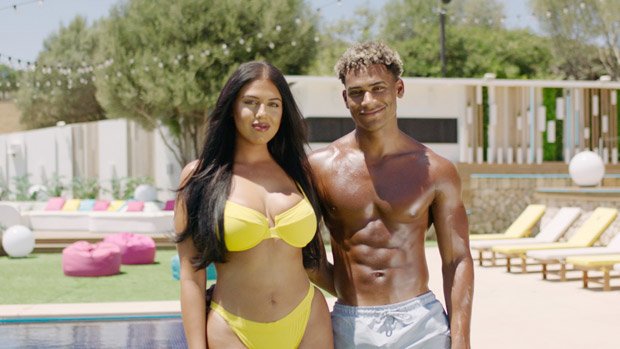 Amber Gill and Greg O’Shea are enjoying getting to know each other and seem to be going strong now that Michael Griffiths has been dumped.

Anton Danyluk and Belle Hassan weren’t featured heavily tonight, but they’ve been getting on well since their slight bump in the road.

And Tommy Fury and Molly-Mae Hague are just as loved-up as ever and still the favourites to win the show. 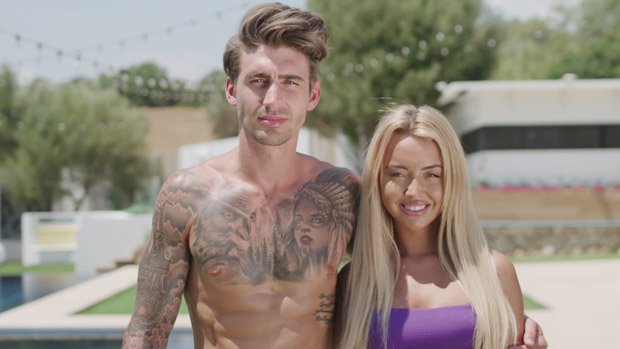 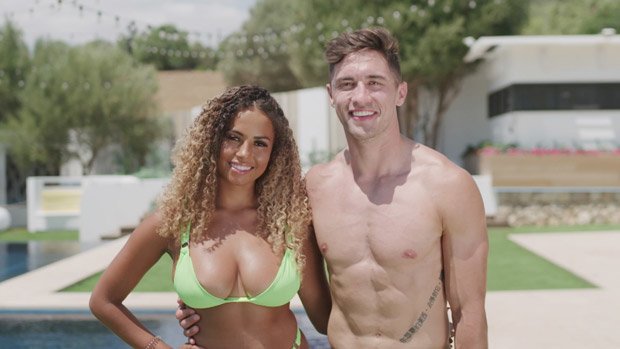 There is now less than a week to go until the Love Island finale so still plenty of couples to weed out.

But will the latest dumping be completely in the public’s hands, or will islanders have a say too?