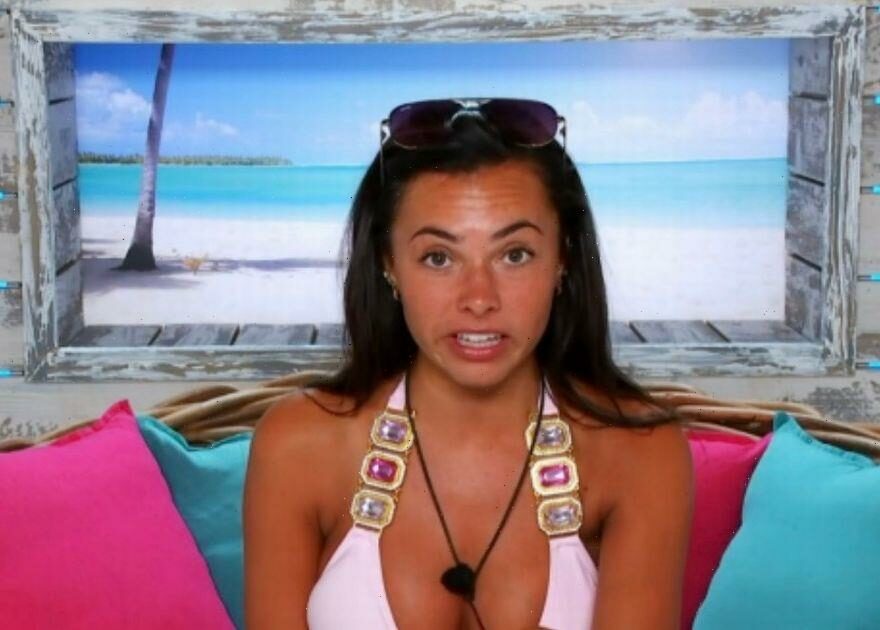 They argue that Paige has taken to wearing her hair in a ponytail on the show, just as Jacques' ex Gemma did during this week's lap-dancing challenge that measured the contestants' heart rates.

The results of that task provocatively revealed that Gemma and Jacques had the highest heart rates for each other from everybody in the villa.

Paige, who performed her lap dance as Pamela Anderson in a Baywatch swimsuit and blonde wig, immediately reacted angrily to the news.

And, even though her own heart rate had been raised most by Luca, she fumed: "The guy I'm meant to be seeing still fancies his ex. He could've fancied any other girl, I'm done."

Jacques did not really help matters either with his attempt at an explanation, suggesting that it was "maybe because we've experienced something like that before and it was like a flashback".

Now, Love Island viewers are taking to Twitter to question why Paige has started copying the look Gemma went for during her seductive dance.

One wrote: "Does Paige think we haven't noticed that she's been wearing her hair in a ponytail since Gemma had Jacques heart racing in that challenge?"

A second commented: "That high ponytail feels familiar. Is Paige getting style tips from Gemma? We know Jax approved…"

A third quipped: "Paige has been doing ponytail ever since Jacques' heart raced for Gemma. Girl don't ruin your hairline competing with an ex."

While a fourth tweeted: "Ever since that challenge, Paige is rocking the ponytail… trying to be Gemma. Put the hair down gurl."

Not everybody felt the link was a fair one to make, though, with one poster arguing: "Paige wore ponytail one episode before Gemma. You should stop with this bull****…"