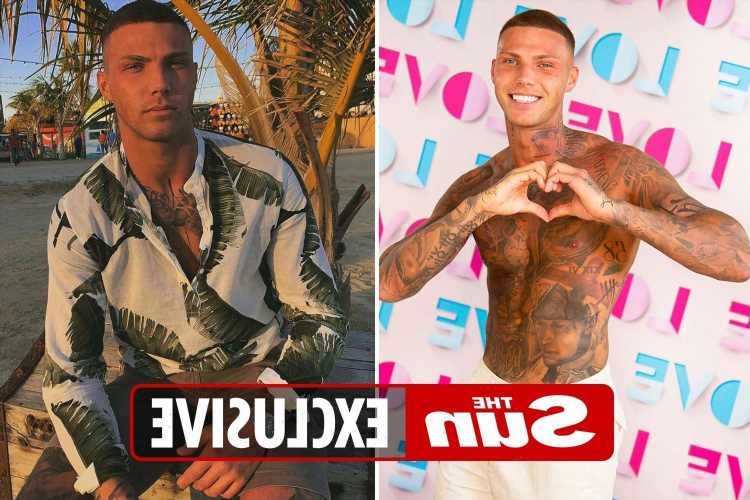 LOVE ISLAND has been caught in a race row after new bombshell Danny Bibby was caught using the N-word on social media.

The 25-year-old plumber is yet to even enter the villa, with his arrival teased at the end of last night's episode ahead of his date with Kaz Kamwi. 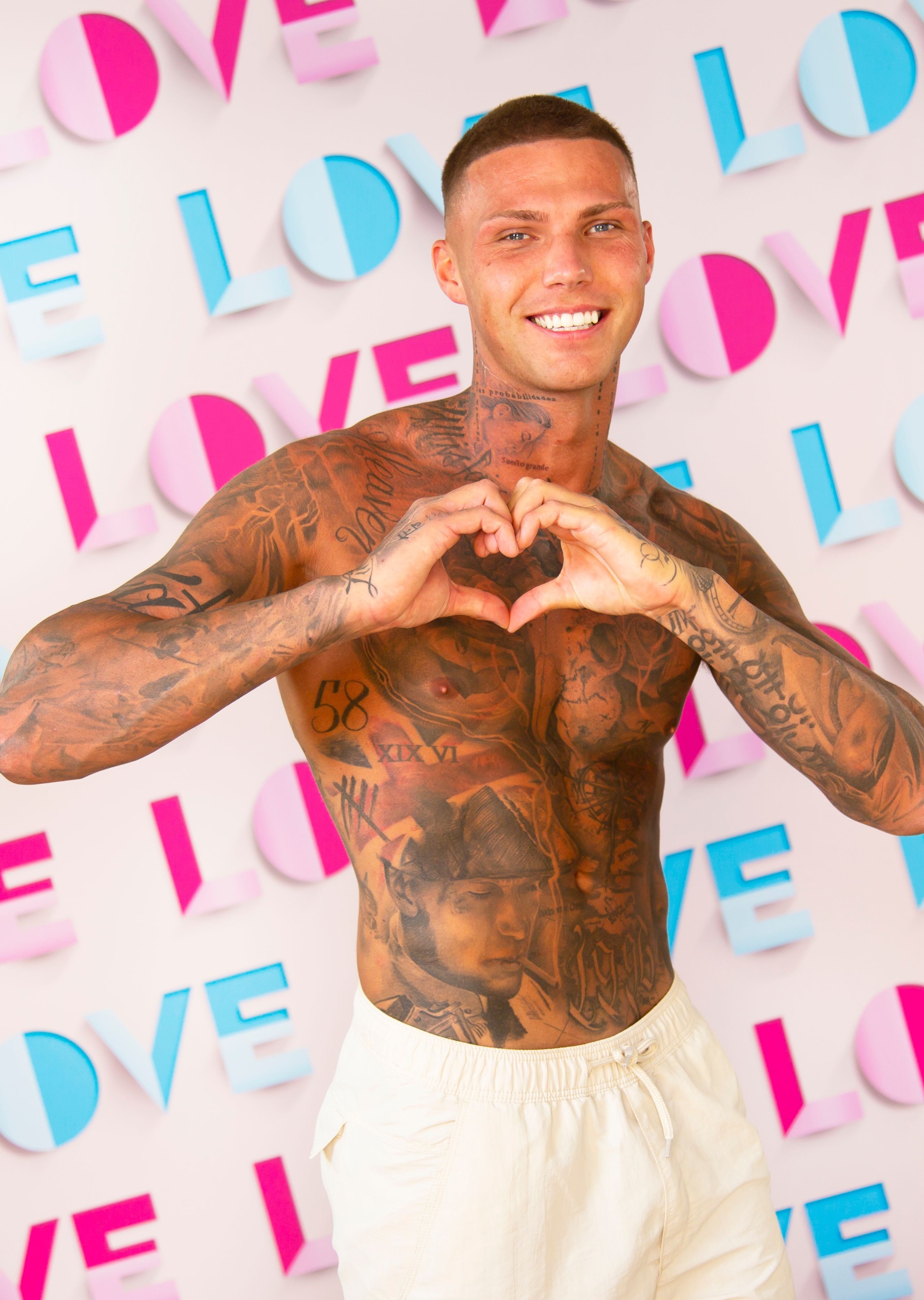 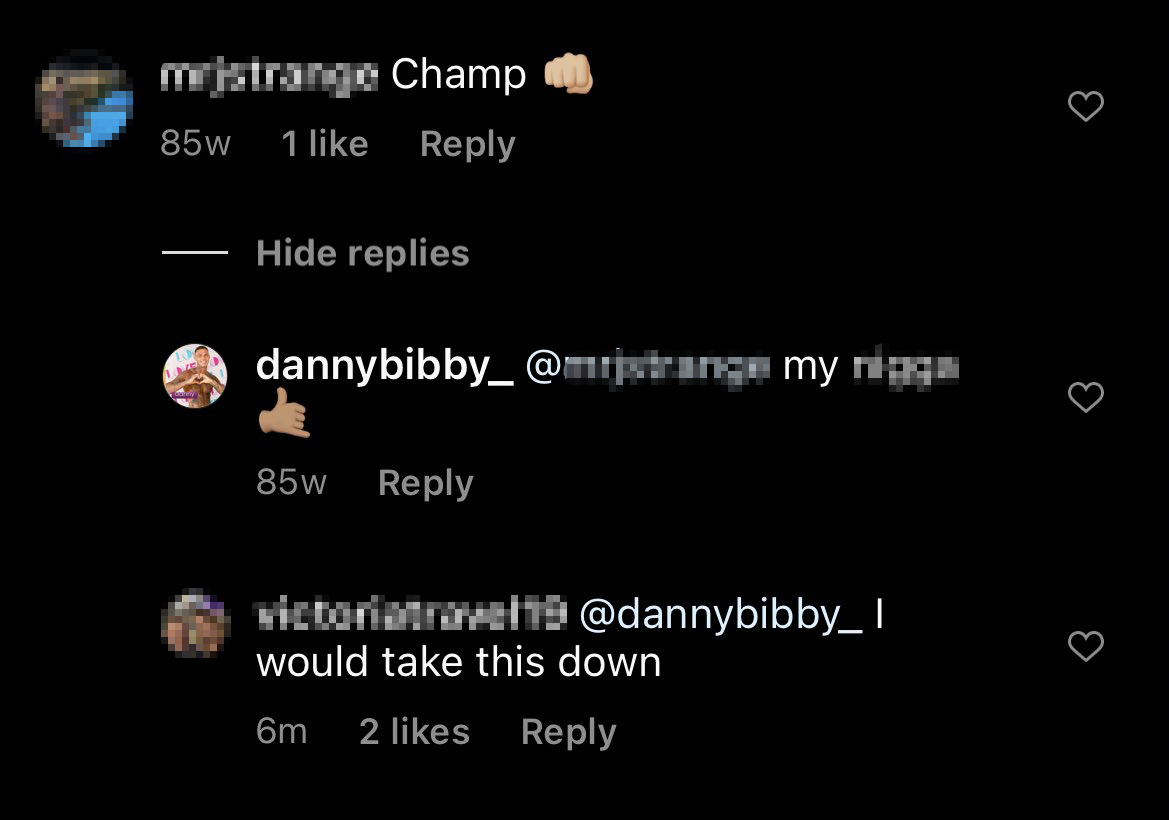 In a photo of Danny posing in a bold leaf-patterned shirt while on holiday, a friend commented: "Champ" and a fist-bump emoji.

We demand that the racist islander Danny is taken off the show immediately.

Spotting the use of the offensive slur, a Love Island fan added last night: "I would take this down".

However, a similar imagethat the new Islander had posted remains live, and has been flooded with comments from horrified Love Island viewers.

One wrote: "Racist check" alongside a sick emoji, while many others tagged the show's official social media account and begged producers to kick Danny out.

Fans have also taken to Twitter to call for Danny's removal – with some even revealing that they have complained to Ofcom about the slur.

Another added: "Sorry but new boy Danny is racist and they are making our queen KAZ GO ON A DATE WITH HIMMMMM???? Sorry but throw the casting crew and directors in the bin."

A third shared a screenshot of their Ofcom confirmation, adding: "We demand that the racist islander Danny is taken off the show immediately."

One more agreed: "Does anyone have the Ofcom link? I’m reporting Danny expeditiously".

A fifth referenced black contestant Sherif Lanre being removed from the villa in 2019 after he accidentally kicked co-star Molly-Mae Hague and said it was a "c*** punt".

They wrote: "Im calling OFCOM cause aint no f***ing way @itvstudios @LoveIsland is allowing a racist on their show

"Do you lot remember the quickness they remove Sherif from the villa? I need the same thing done with Danny."

Danny is set to enter the famous villa in tonight's show, with yesterday's instalment ending as single Kaz received a text to say that she'd been chosen for a date with the tattooed hunk. 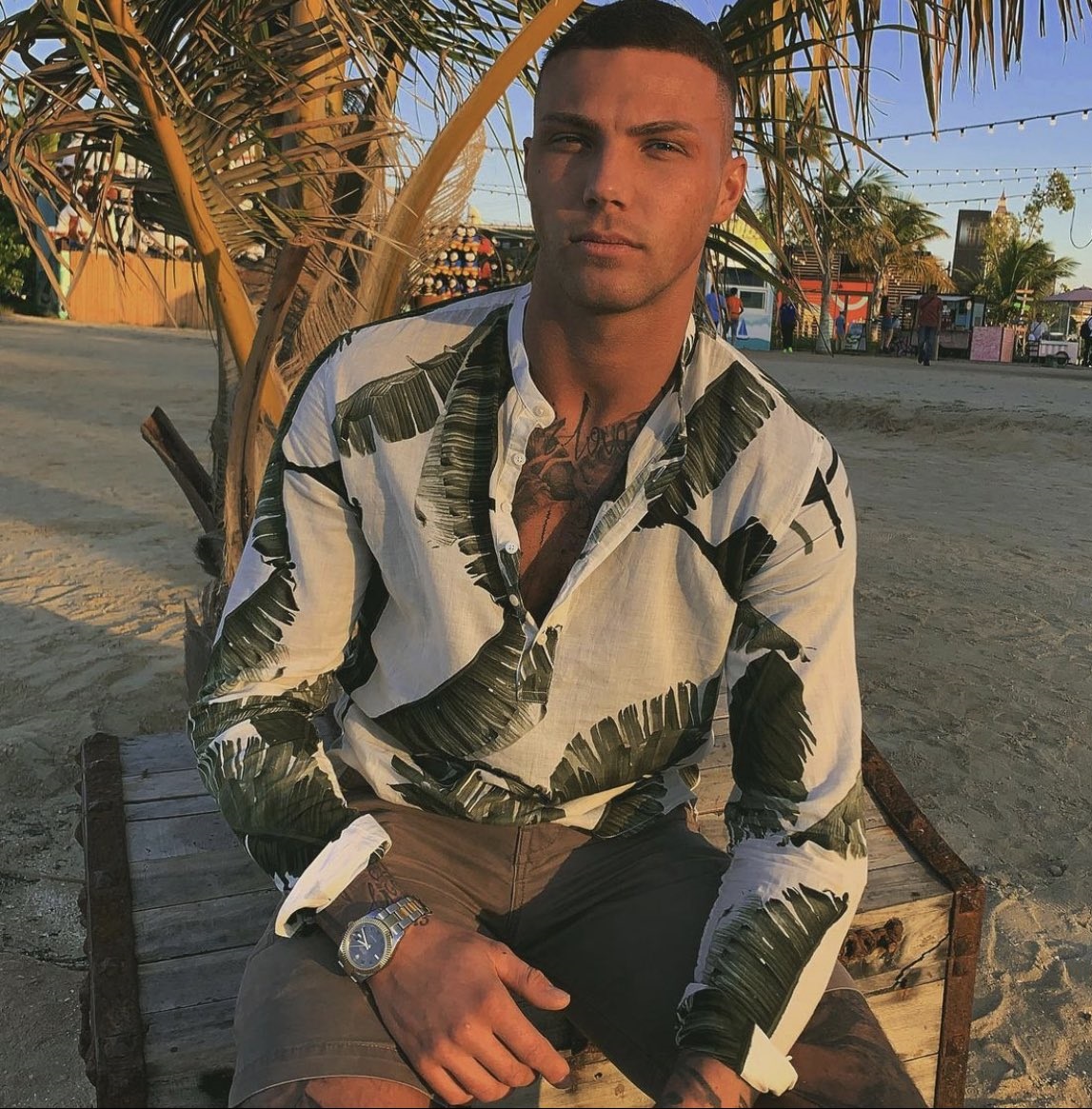 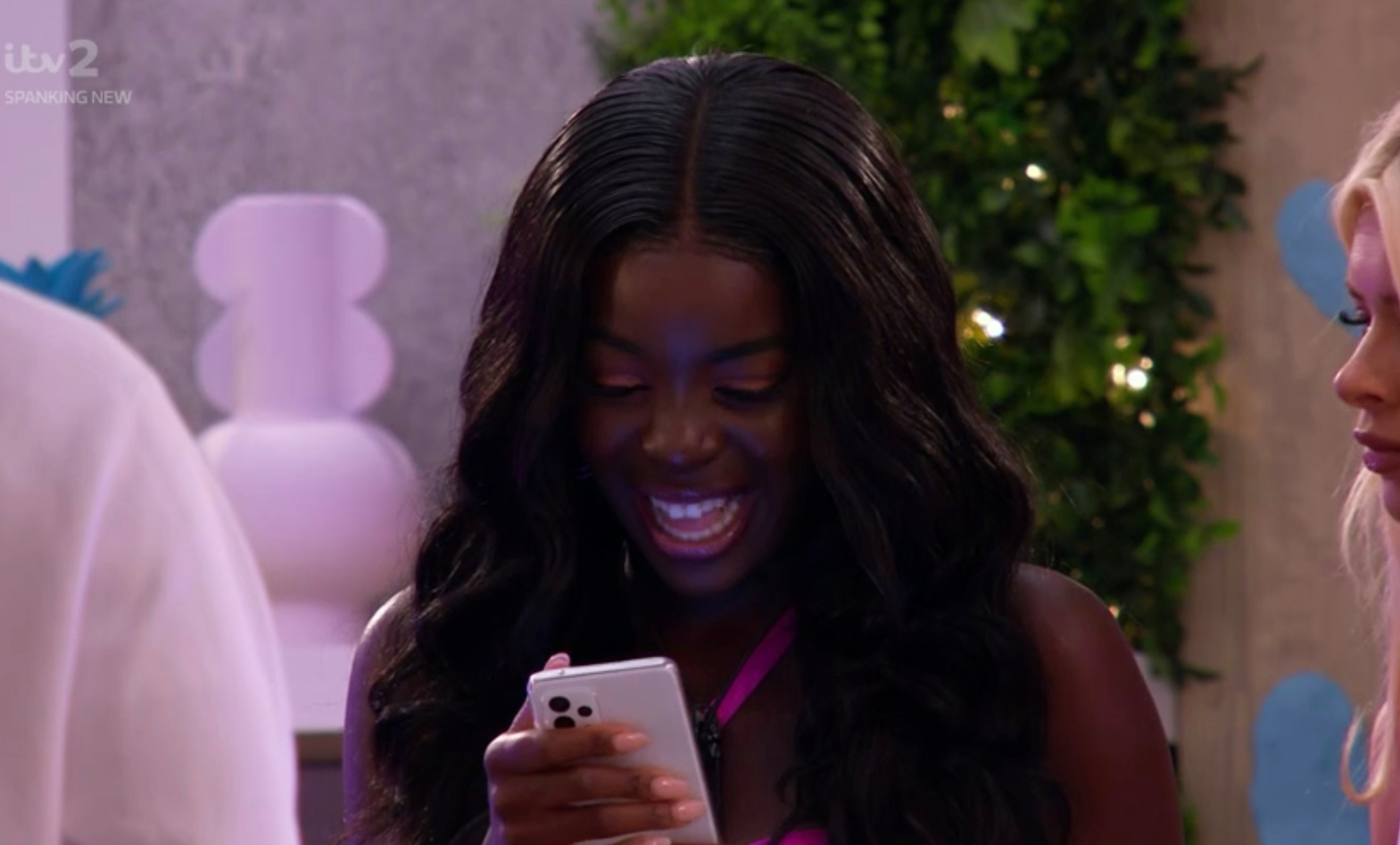