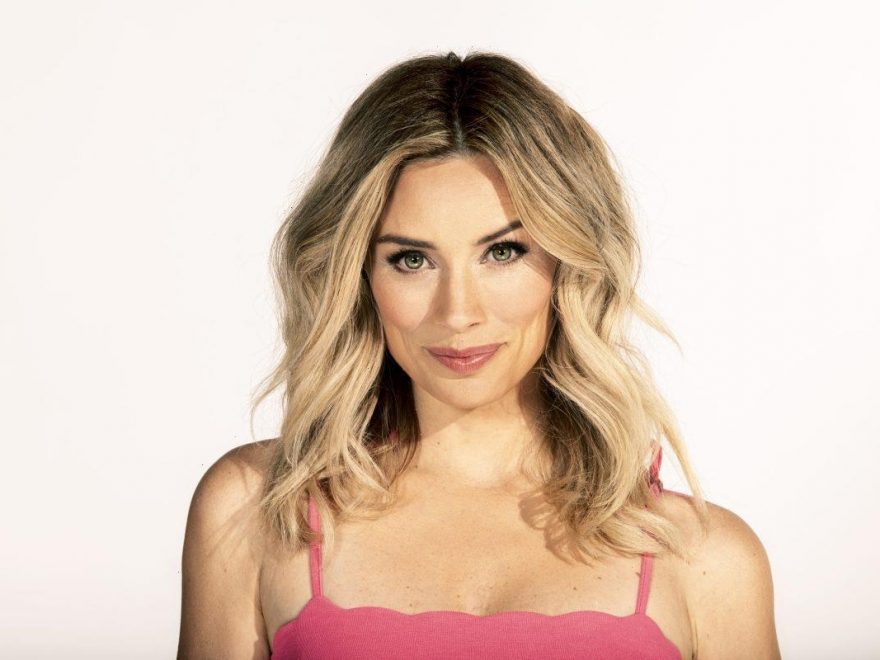 Host Arielle Vandenberg and narrator Matt Hoffman have held their respective positions on Love Island (USA) since it first premiered in 2019. However, the dating reality series is moving from CBS to Peacock, and it might tap new talent as well. Vandenberg recently hinted at not returning as the host.

‘Love Island USA’ is moving to Peacock from CBS

Following the conclusion of season 3, it was announced that Love Island (USA) would move from CBS to the streaming service Peacock.

Based on the UK show of the same name, the dating reality series has been renewed for two more seasons, each consisting of 40 episodes.

Deadline pointed out the irregularity of reality shows moving networks, especially one that hadn’t gotten canceled yet. However, the publication reports that CBS wanted the format changed due to the several weekly episodes over the summer it requires.

Due to the network wanting to cut the number of episodes, ITV America decided to move the dating series over to Peacock. With the change, the show includes “naughtier” and “steamier” challenges for the singles to complete. Viewers can also expect the multiple weekly episodes that will air in “real-time.”

‘Love Island USA’ has had three seasons on CBS

Set to premiere in summer 2022, it’s unclear if host Arielle Vandenberg and narrator Matt Hoffman will return or if Peacock will tap new talent for the switch.

The two have held their respective positions on the reality series since its inception in 2019. Season 1 only featured 22 episodes and ended with Zac Mirabelli and Elizabeth Weber crowned the winners, who received a $100,000 grand prize.

The series was renewed for a second season while the first still aired, even though the ratings didn’t meet CBS’s expectations. After a three-month delay due to the COVID-19 pandemic, season 2 premiered in August 2020 and ended with Justin Ndiba and Caleb Corprew voted the winners.

The show moved from Fiji to Las Vegas and upped the number of episodes and singles but still fell in the ratings. Season 3 premiered in July 2021 and was filmed in Hawaii. Although the episode amount remained the same, the series included more contestants, with Olivia Kaiser and Korey Gandy walking away as the winners. It also fell in the ratings, much less significantly from season 2.

A Love Island fan account posted a question asking if the host and narrator would return to the Peacock-hosted reality show in their usual roles.

While some fans believe she’s a good host and enjoys her looks, others don’t think she adds anything to the show. Viewers are also torn on the narrator Hoffman as some like his narration and others don’t like his “badly written jokes.”

The host and narrator for the Peacock-hosted Love Island will likely be announced around the time the cast is finalized. The season is scheduled to premiere in the summer of 2022.