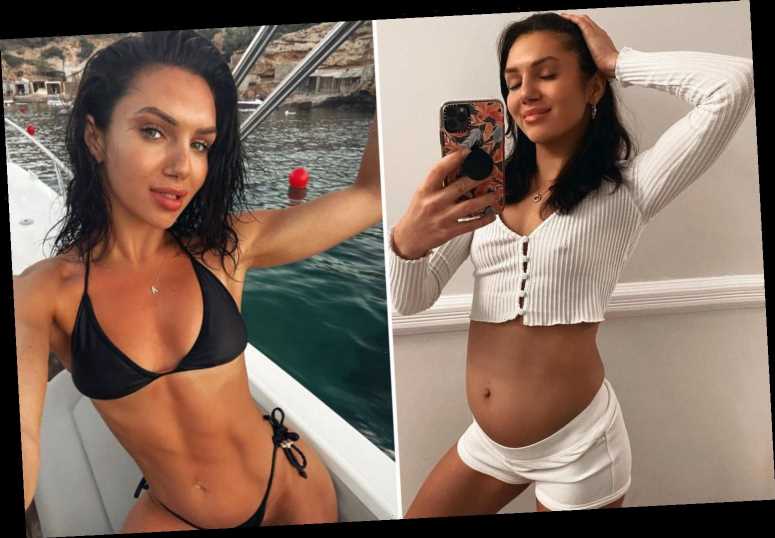 LOVE Island star Alexandra Cane quickly shut down questions about whether she was pregnant, explaining her bloated tummy came from stress.

The reality star, who appeared on the 2018 series of the hit ITV2 show shared a pic of herself with her bloated stomach on show. 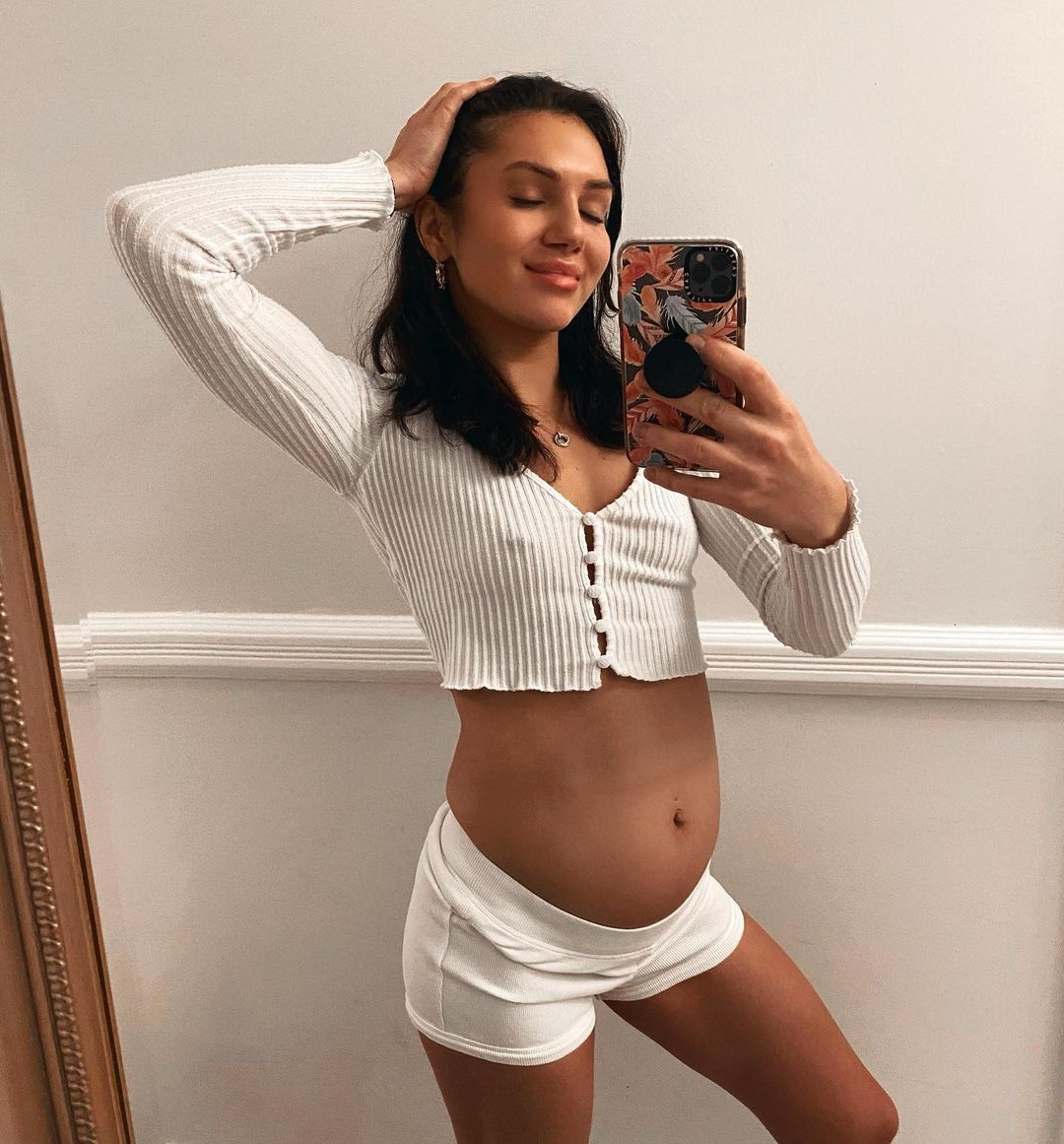 Smiling in the mirror selfie, Alexandra has her eyes closed with her hand brushing back her brunette bob.

She captioned the post: "Hi from me & my stressed lil tum tum.

"I promise to love, honour, respect & nourish you in the best way that I can through this time. I understand that it is going through an inflammatory response due to stress, anxiety & worry, but whatever you need, I will provide. (Plus I think you look kinda cute even if you are painful as hell) 😄🤰🏻 & no I’m not expecting a bubba 😄🤱🏻." 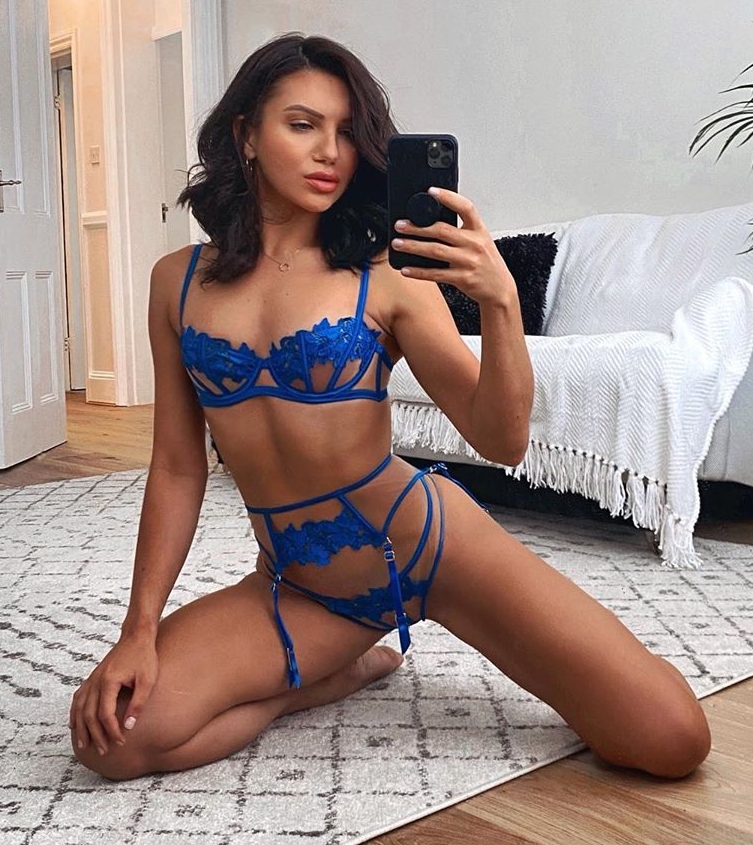 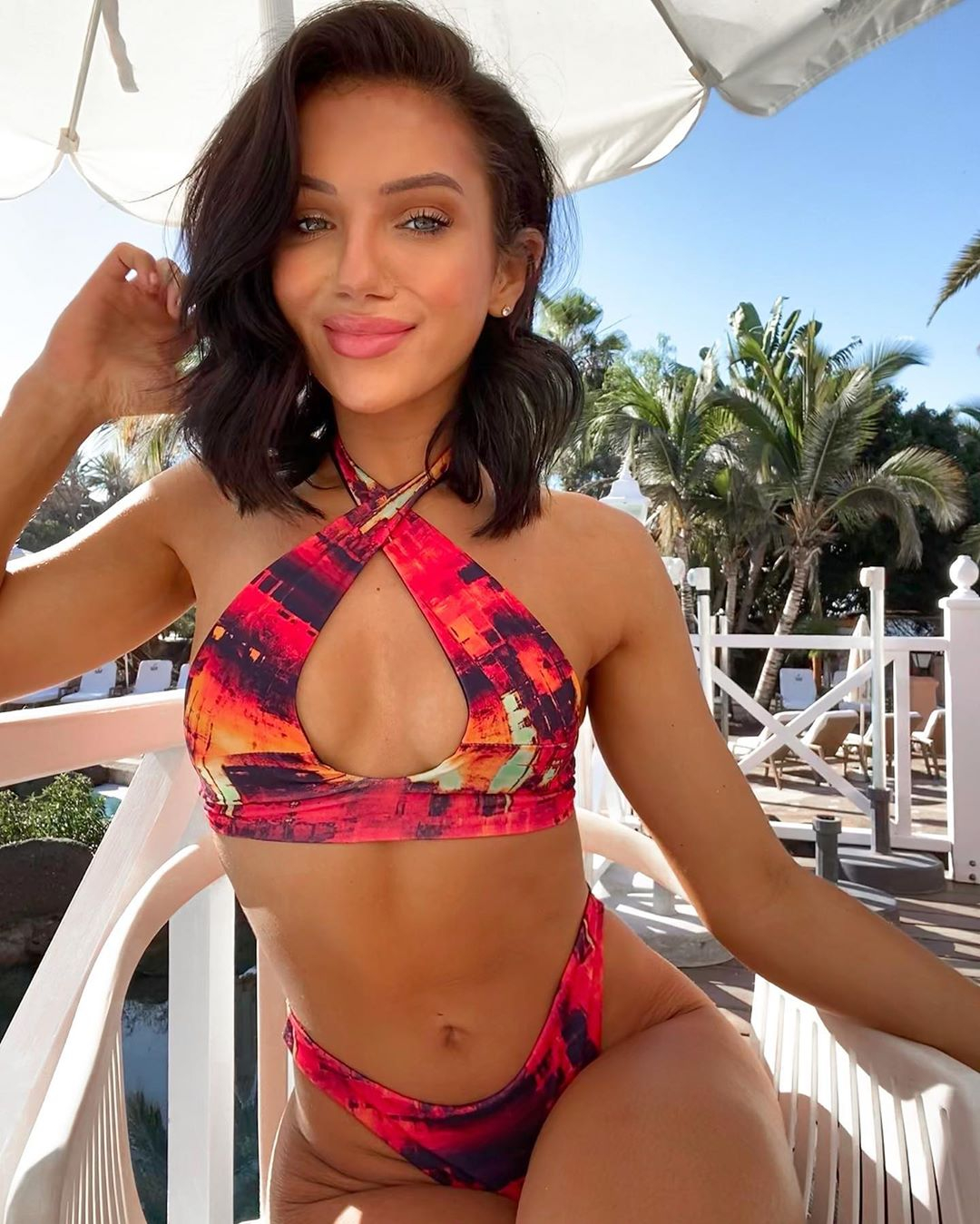 Alexandra added: "I accept you & love you in every way you present yourself. ❤️"

"You are perfect as you are & to those reading this, so are you. 💫

"Whatever your body needs to get through these weird times, just honour it. Show it compassion. Give it alllll the love it deserves. 😊"

Her fans loved her honesty and wished her good health. 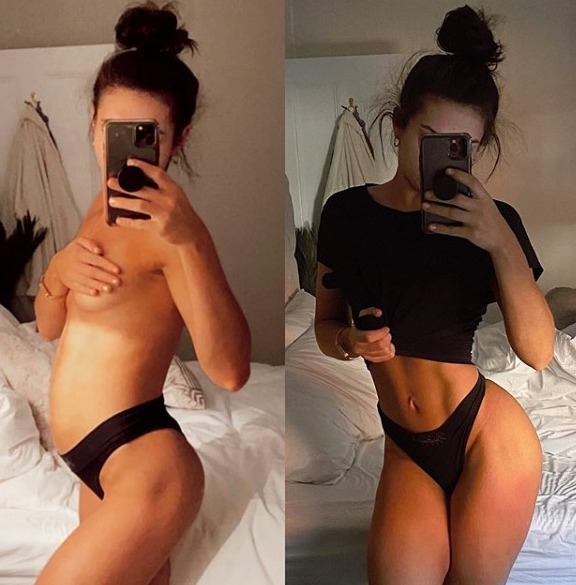 One fan wrote: "You are strong."

Another added: "Forever cuteeee!! Sending hugs during your stressed times 💕"

Alexandra joined a long list of celebrities who showed off their bloated tums as she opened up on the debilitating effects of bloating earlier this year. 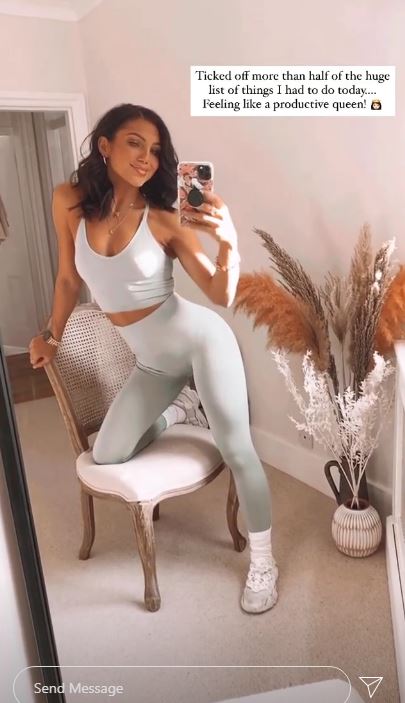 Alexandra has lost an incredible two stone to help her combat anxiety and focus on her mental health, but the reality star admitted that her body had begun rejecting certain foods.

"So I’ve suffered with bloating for many years on and off. Initially, when I first got diagnosed with IBS I was given Buscopan & told to see how I get on," she told fans.

"I refused to take them. I wasn’t satisfied with the response I got and decided to get to the root of the problem. I did this through looking at what I was consuming." 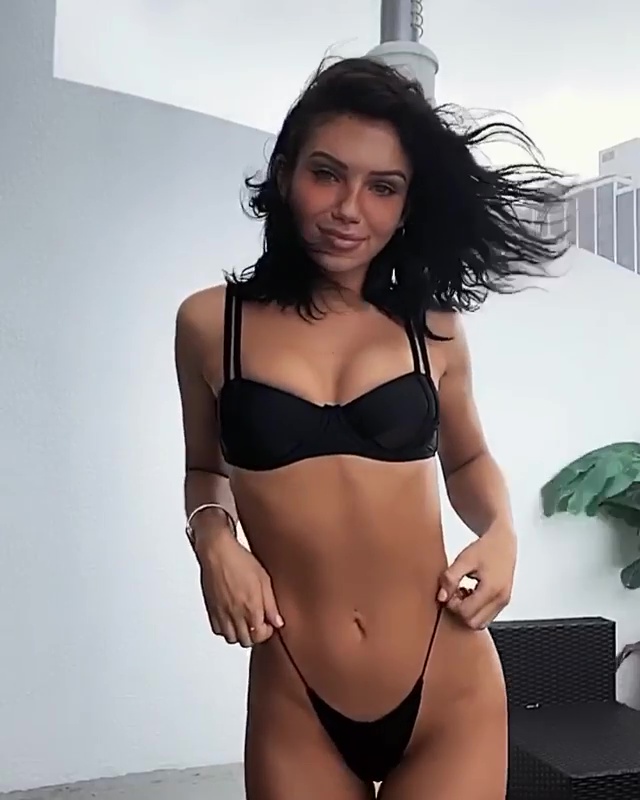 "WE ARE WHAT WE EAT," she added, claiming that she was able to get "rid of my IBS at one stage through eating super nutritious foods etc".

She said that "more recently, my bloating has made an appearance again so I wanted to touch on something new", claiming that refined sugars, starchy carbs and artificial sweeteners cause her body to swell.

Alexandra also shared that the bloating has a "massive effect" on her mental health, leaving her feeling "heavy, lethargic, have brain fog, don’t want to exercise cause I’m in pain/discomfort, don’t fit in my clothes well"