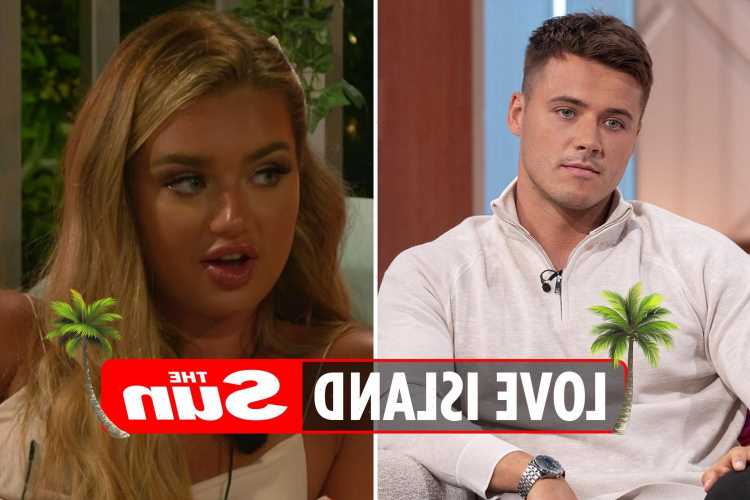 The straight-talking labourer says his ex is doing "what she's got to do to stay in there" after he bowed out of the show so she could stay behind in heartbreaking scenes last week. 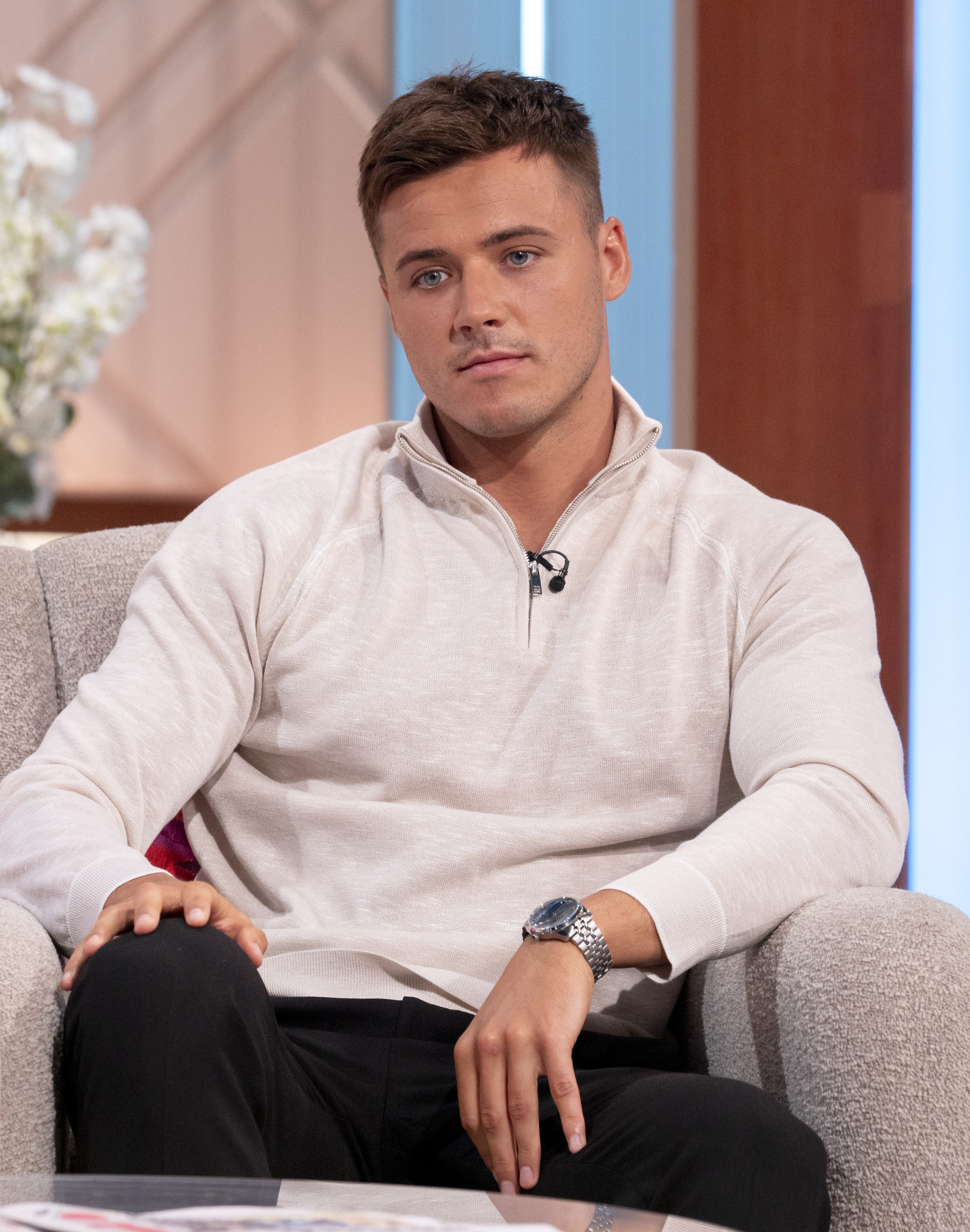 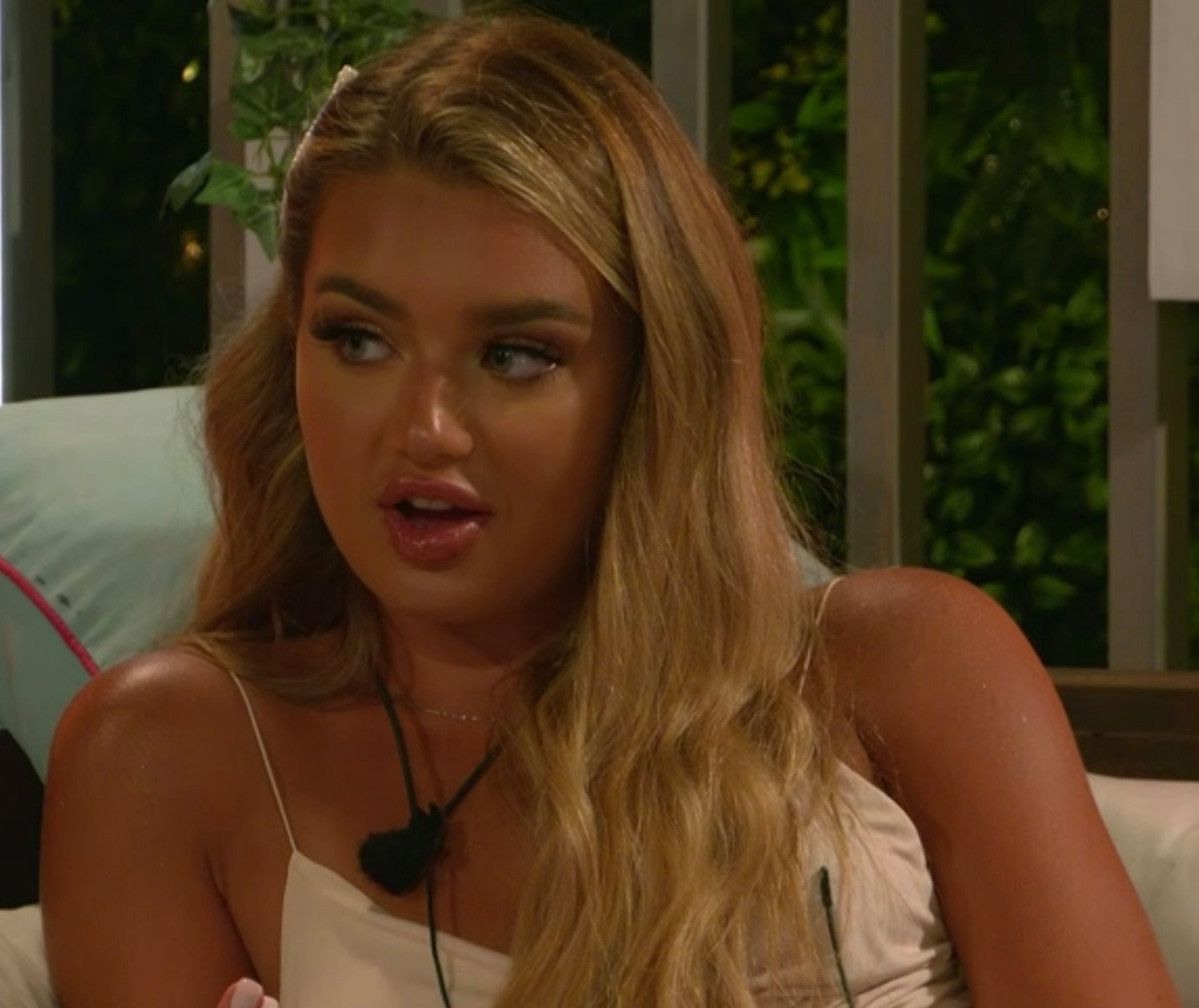 Talking on the Capital XTRA radio show, Brad said he's "not too bothered" about her seeing Aaron.

When asked if he thinks Lucinda is playing a game just to stay in the villa, Brad said: "From the chats that I had with her, possibly."

And he claims that she told him "that she wasn’t interested" in Aaron when they were together on the show.

Brad explains: "I mean I might be completely wrong and might be gullible to it, but I think she’s playing a little bit of a game to stay in there at the minute.

"Because like I said, Aaron was there when I was there, and she wasn’t interested in Aaron at all, and now I’m not there, the interest has shown."

And when asked if he fancies catching up with Lucinda when she's out, the Amble lad is still keen.

"Oh definitely, even if it’s not romantically, even just meeting up to have a general chit chat just to see how she’s doing," he said.

But he thinks if he wanted to "rekindle things" with the Brighton babe, he could.

"Just because of the feels I was getting from Lucinda and the way we were.

"I’d probably back myself. But then everyone in there’s going to back themself."

When asked by a fan if he's going into Casa Amor during a Q&A on Instagram, Brad didn't write off the idea.

"Not that I know of, but it's Love Island so who knows?" he cryptically told fans.

And fans are convinced Lucinda's head could still be turned if he went back.

"Give her a few days with Aaron, and then Chuck Brad back in Casa Amor," one viewer tweeted.

"Right Love Island it’s time to get Brad back in the villa. Casa Amor here he comes pls," another wrote.

"Brad has to go into Casa Amor when all that happens surely! Missing out on absolute TV gold when Lucinda walks back in with him leaving Aaron stood there," another added.

"Imagine how spicy it would be for Lucinda if Brad was brought back for Casa Amor," a fourth wrote. 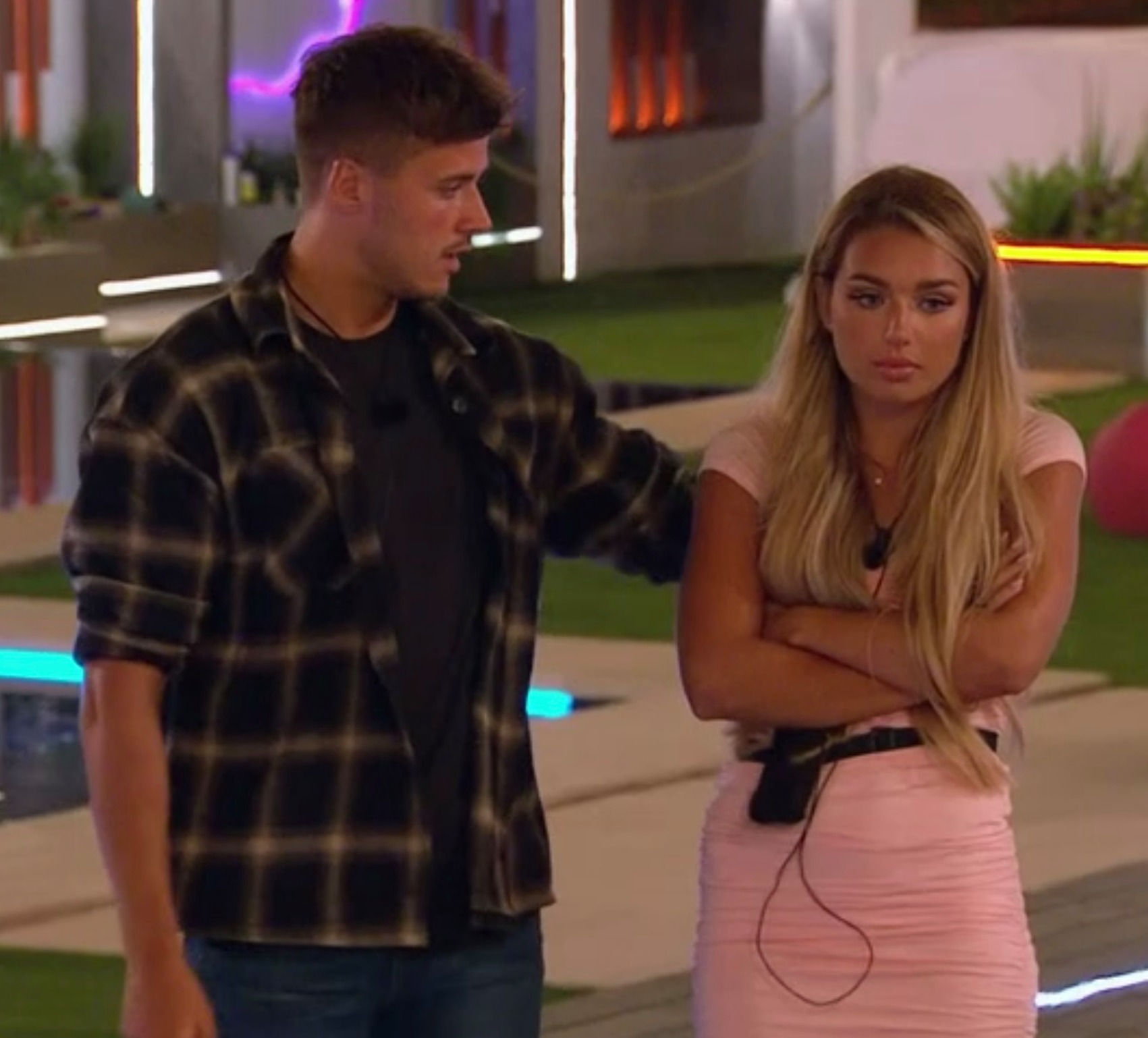