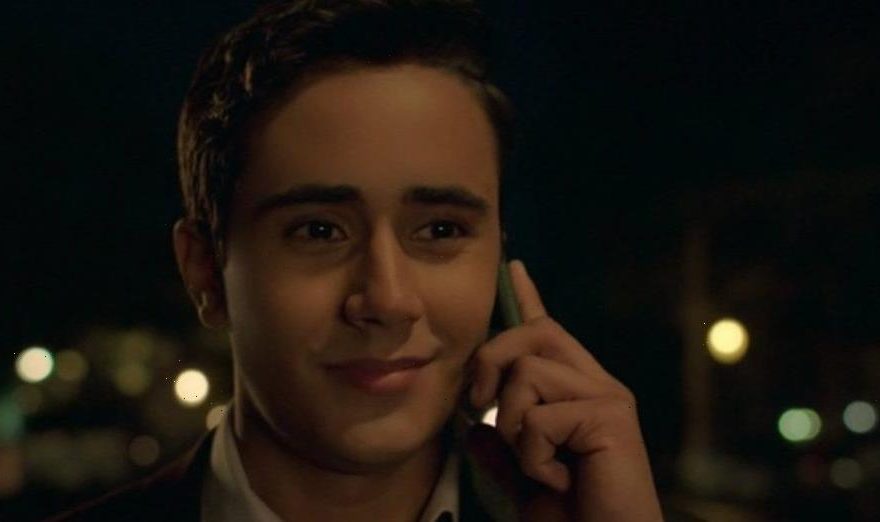 High school drama lives on! Love, Victor has officially been renewed for a third season, meaning fans can finally release the breath they’ve been holding for the past month.

After premiering the second season back in June, Hulu spent a period of radio silence letting fans wonder if we’d see our favorite messy teens onscreen again. We were especially eager for word, given the massive cliffhanger that ended the second season. For a while, it seemed like Victor’s (Michael Cimino) love life was in shambles, but his last-minute decision left everything in question.

If you’re not already hooked on the show, know that it’s a spinoff of the Greg Berlanti directed rom-com Love, Simon. The movie delivered on cheesy teen dramedy but wasn’t exactly groundbreaking with the story it told. It was criticized as a “gay movie for straight people,” keeping much of the relationship to the movie’s final moments and presenting an underwhelming coming-out story.

Love, Victor took leaps forward, by focusing on a gay Puerta Rican teen whose day-to-day struggles didn’t exclusively boil down to his sexuality. Victor’s family moves to Creekwood, the same small town that played host to Simon’s (Nick Robinson) teen drama, and while adjusting to the move, Victor is also dealing with confidence issues, school, friendships, and tension in his parent’s marriage.

He spends much of the series simply building his confidence to do the simplest of things: like asking someone out or opening up to his parents. The show even has a cute callback to the film, with Victor seeking Simon out for advice and confidence. But at the end of season two, he takes a massive step forward and decides he doesn’t want to use Simon as a crutch. Victor is ready to make the big decisions all on his own. And with a third season on the way, he has quite a bit to figure out…

A third season might be good news for us, but it’s bad news for at least one character in Victor’s life. The second season cliffhanger saw Victor chasing after one of the boys he spent the season courting. His choice was between his first boyfriend Benji (George Sear) and newcomer Rahim (Anthony Keyvan). He ran to a door and rung a doorbell, and the oncoming cliffhanger was delightfully telegraphed but oh-so frustrating: the season ended without revealing his choice.

But now they have to give us answers! So bring on the internet debate — which boy should Victor choose? It’s between the already established relationship he spent the season trying to salvage or the new love that bloomed from friendship. Benji and Victor have already been through so much together, but in Rahim, he found easy commonalities and immediate acceptance. Which one will win?

Victor isn’t the only one making tough choices in season 3. His best friend Felix (Anthony Turpel) ended the season by admitting his feelings to Victor’s sister Pilar (Isabella Ferreira). Meanwhile, Felix’ ex-girlfriend Lake (Bebe Wood) seems on the verge of starting something new with Lucy (Ava Capri). And there’s still more! Mia (Rachel Hilson) and Andrew (Mason Gooding) are on a trip to find Mia’s mother and Victor’s parents reunited after being separated for the majority of the season. With all of these couples treading new ground, there is plenty of loaded for another season.