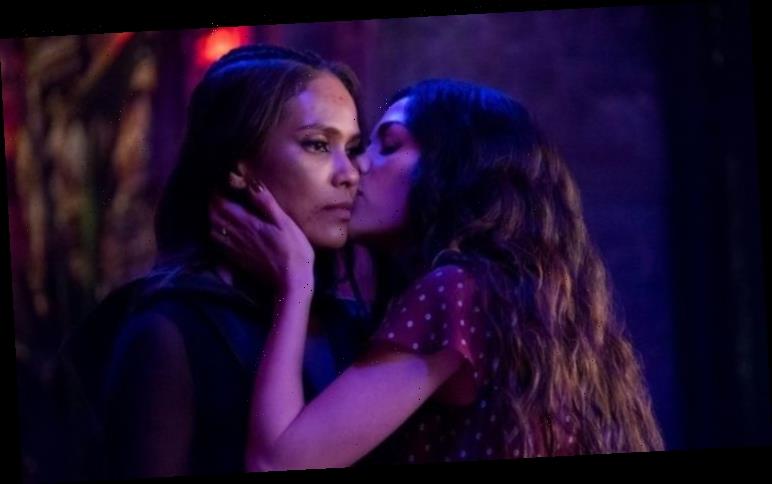 Lucifer season 5 will see some new and old faces come together for the show’s final season. Inbar Lavi will reprise her role as Eve but will Eve and Maze get back together? Express.co.uk has everything you need to know.

Will Maze and Eve get back together?

After months of speculation, Inbar Lavi announced she would be reprising her role as Eve in the fifth and final season of Lucifer.

In season four, Eve returned to Earth to try and win Lucifer (played by Tom Ellis), her first love back.

However, Lucifer realised Eve was not his one true love and instead, it was detective Chloe Decker (Lauren German). 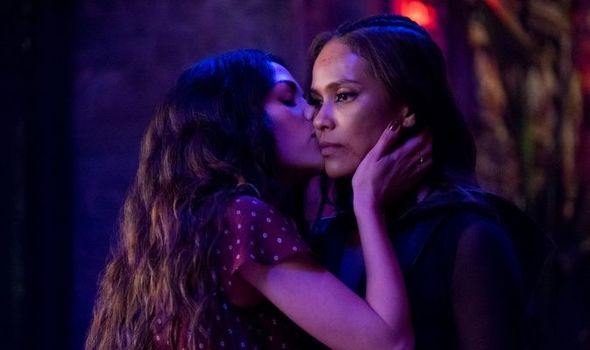 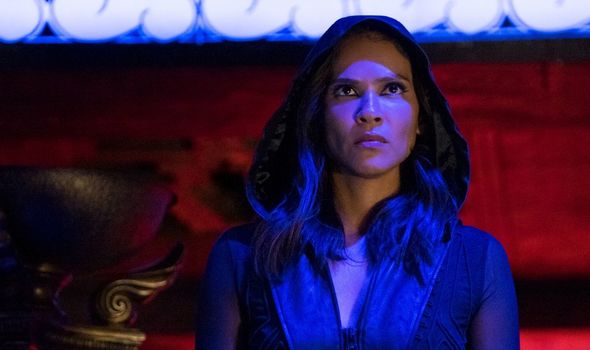 However, Eve deiced in the season four finale that she was leaving Los Angeles behind to embark on a journey of self-discovery.

In doing so, Eve left behind a heartbroken and devastated Maze.

However, with Lavi returning to the series, fans are hoping the pair will be able to rekindle their relationship.

Maze star Lesley-Ann Brandt spoke to Entertainment Tonight about the aftermath of Eve and Maze’s breakup and where we find them at the beginning of season five. 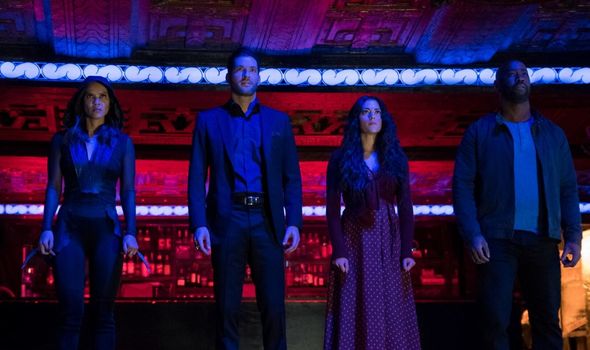 Brandt said: “I think she [Maze] is in a bit of denial. She’s heartbroken, we’ve all been there, and I think she throws herself into work.

“So, we see her with Chloe (Lauren German) a lot, because their stories are mirroring each other. They’re leaning into each other as girlfriends do.”

Brandt was careful to not give away whether Eve and Maze get back together, but she did reveal Maze will “confront” her ex-girlfriend.

She said: “And, as you guys all know, Eve does eventually come back and there’s all kinds of drama.”

“I think [Maze], at the end of the season, she makes a decision that is the best for her, but she goes through that breakup, hurt, trying other things.

“She then has to confront the ex. By the end of it, she makes a decision that is the absolute best for her and the character moving forward.” 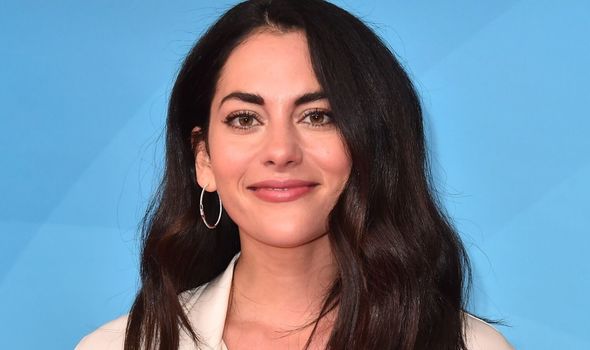 Lavi’s return was confirmed in February 2020 by showrunners Idly Modrovich and Joe Henderson.

In a statement, they teased: “ “Last we saw her, Eve broke Maze’s heart.

“Soooo… a reunion between our favourite demon and the original sinner should go smoothly, right?”

Fans have been taking to Twitter to share their thoughts on what will happen between Eve and Maze in the final series.

One fan tweeted that Eve’s return: “Makes a lot of sense 2 examples

“1. Lucifer needed to go back to that toxic relationship to realise that’s not the man he wants to be anymore.

“2. Maze realised that there is someone out there for her, Eve needed to work on herself a bit, but I think Mazikeve will rise.”

A second fan said: “when will the new season of lucifer come out so I can watch maze and eve fall in love.”

A third Lucifer fan commented: “I hope we will have Eve in season 5 because I really want her and Maze to be together! #Lucifer.”