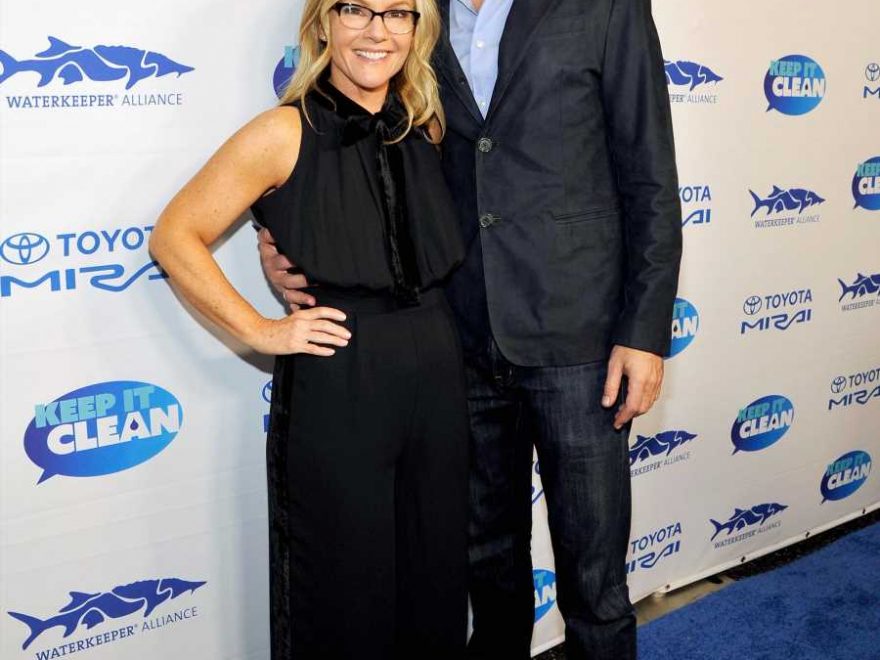 Rachael Harris has filed for divorce from her husband, Christian Hebel.

In the documents, Harris lists the couple’s date of separation as Aug. 9. She is asking for joint legal and physical custody of their kids and that the court terminate any ability to award spousal support. They share sons Henry, 3, and Otto, 1.

A rep for Harris did not return PEOPLE’s request for comment.

Harris, 51, and Hebel, 43, got engaged in Capri, Italy, after the couple attended the wedding of pals Neil Patrick Harris and David Burtka in September 2014.

They tied the knot about eight months later, eloping with a small ceremony at New York’s City Hall. Harris, Burtka and Kelly Ripa served as witnesses.

Hebel is an accomplished violist and concertmaster. Harris, who starred in The Hangover, is also known for guest roles in shows including Suits and The Good Wife.