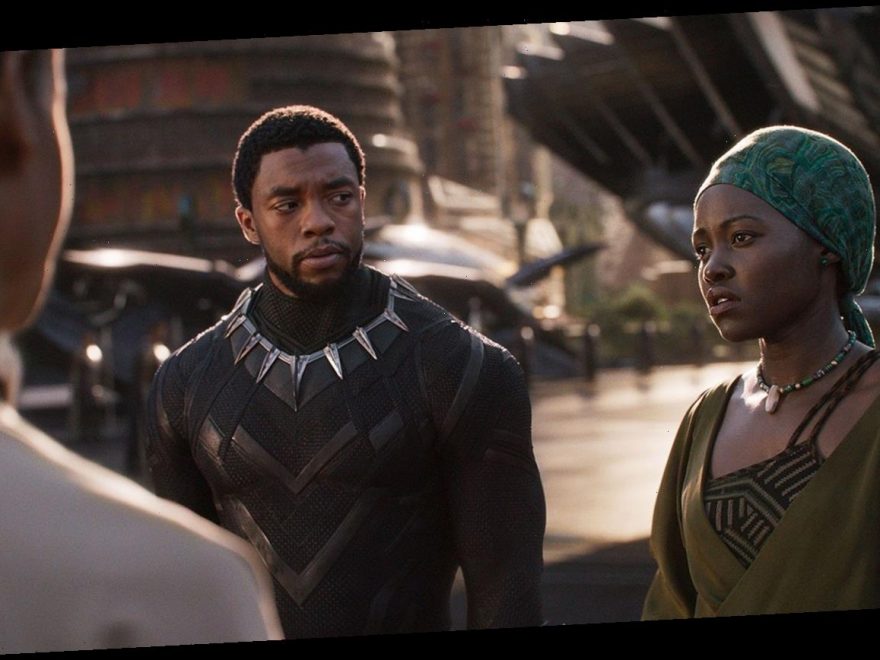 Lupita Nyong'o is assuring fans that Black Panther 2 is in good hands.

During an appearance on Good Morning America Wednesday to promote her children's book, Sulwe, the Oscar-winning actress, 38, teased what's in store for the highly anticipated superhero sequel. When GMA co-host Michael Strahan asked for any updates on Black Panther 2, Nyong'o kept mostly tight-lipped about the project.

"In true Marvel form, I have nothing to tell you," she said with a laugh.

"It's gonna be different, of course, without our king to go back into that world," Nyong'o added, referencing the death of costar Chadwick Boseman. "But I know that all of us are dedicated to carrying on his legacy in this new Black Panther. And [director] Ryan Coogler has some really, really exciting ideas that I look forward to bringing to life with the rest of the family."

In January, Marvel Studios president Kevin Feige spoke with Deadline about upcoming projects in the Marvel cinematic universe, including the sequel to the 2018 hit Black Panther. Feige hinted at what the sequel will focus on after the studio previously announced it wouldn't be recasting Boseman's role of T'Challa/Black Panther. "So much of the comics and that first movie is the world of Wakanda. Wakanda is a place to further explore with characters and different subcultures. This was always and initially the primary focus of the next story," Feige said. "We're not going to have a CG Chadwick and we're not recasting T'Challa."

"Ryan Coogler is working very hard right now on the script with all the respect and love and genius that he has, which gives us great solace, so it was always about furthering the mythology and the inspiration of Wakanda," he added at the time. "There's also the task of honoring and respecting the ongoing learnings and teachings from Chad as well."