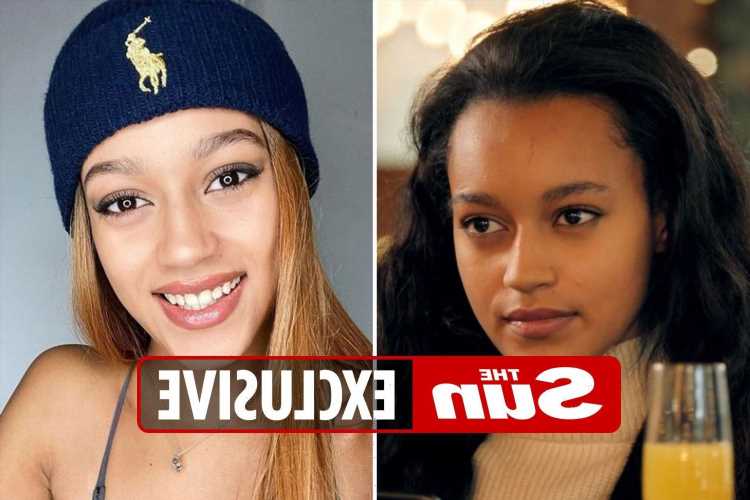 MADE IN Chelsea's Paris Smith has shared her fear of being portrayed as an "angry black woman" after becoming the first "woman of colour" cast in the show.

The 22-year-old model joined the E4 programme last year, and admitted in an interview with The Sun that she feels an extra responsibility to represent minorities in a positive light. 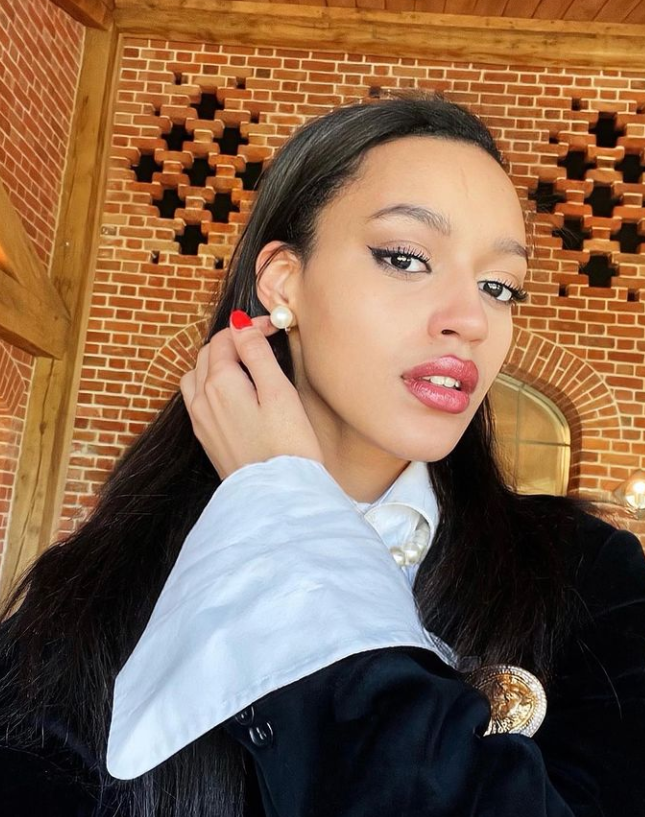 In fact, giving that representation was one of the reasons that she agreed to appear in the show, adding that she thinks it is "important" to show diversity on screen.

Speaking exclusively to The Sun, Paris said: "I obviously have friends in the show, which is how I got on, but just being here to represent the minorities and the other women of colour in Chelsea, I think it's important – especially after the Black Lives Matter movement."

But the star does have concerns about being portrayed as a stereotype, adding: "I know I have been chosen not just because of the colour of my skin but because of my personality as well, and because of my friendships, roots, and education.

"There comes a point where I will always be wary about playing into some negative stereotypes, such as the 'angry black woman', but I think that's just something within me. 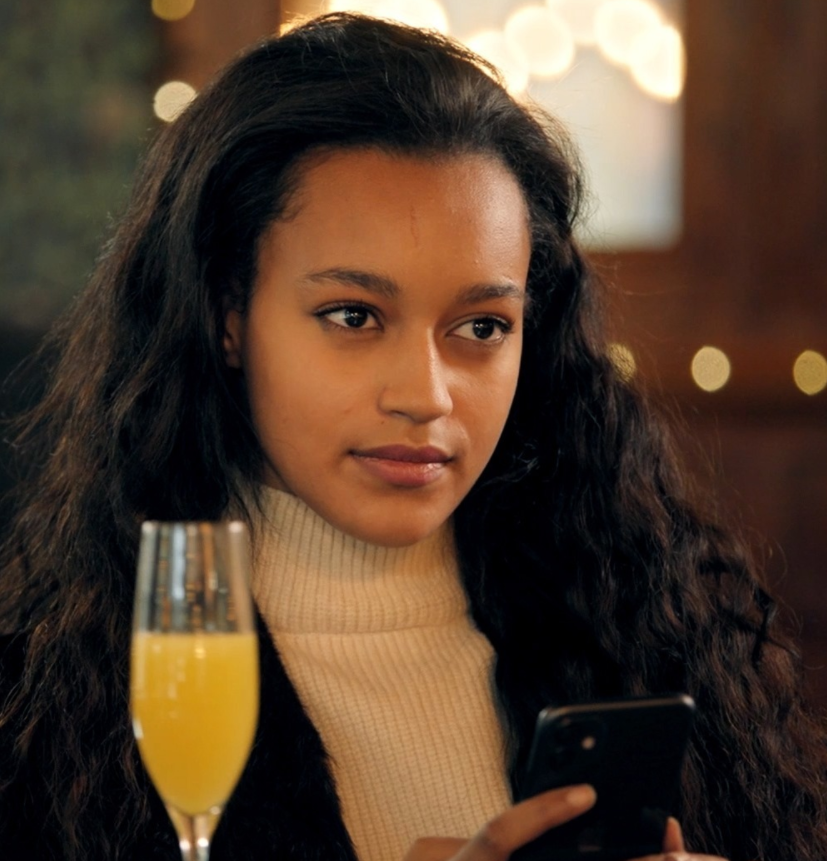 "It's more to do with my self-image and trying to let go of worries about what people might think, because at the end of the day everyone's going to have their opinions regardless."

Despite her fears, Paris insisted that Made In Chelsea producers haven't attempted to push any kind of negative narrative upon her.

She explained: "It's been avoided, everyone on the show and that I have worked with in general has been very nice, and I think that's why it comes from my own thoughts rather than anyone else."

Reflecting on how diversity has increased on the small screen following the Black Lives Matter movement last summer, Paris mused: "I notice it more as a woman of colour and I've seen a lot of change in advertisements and TV shows. 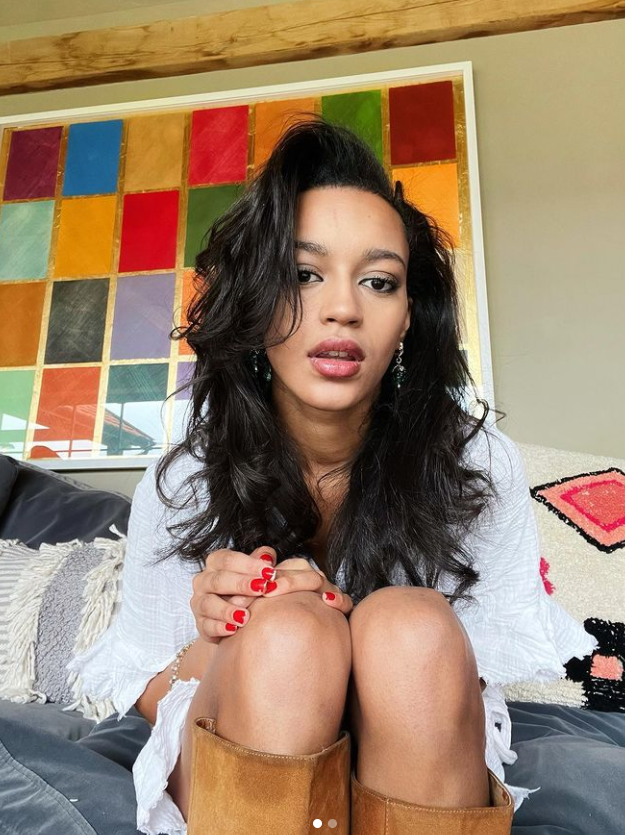 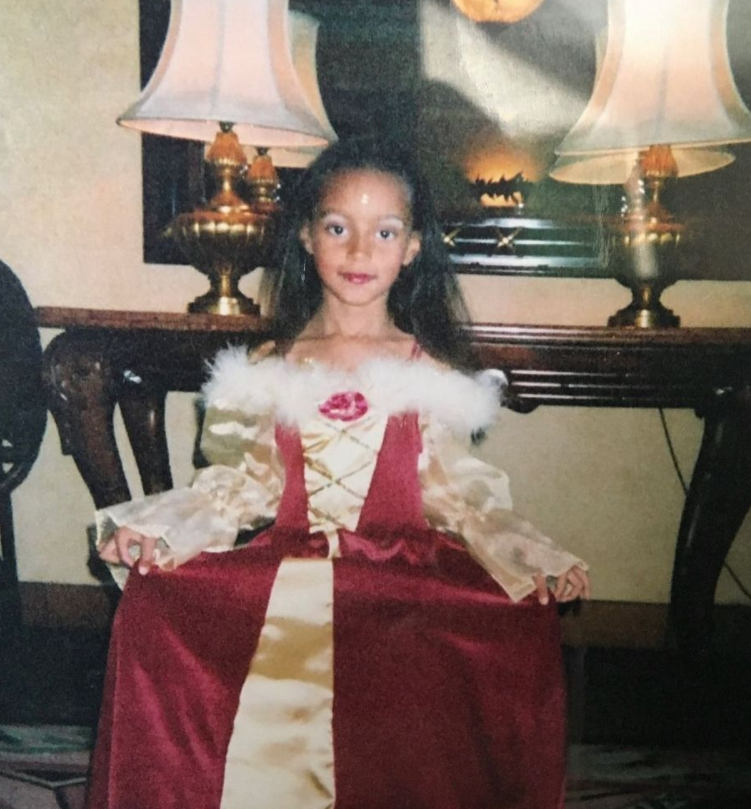 "Real Housewives of Cheshire had their first woman of colour as well and she's amazing, so I feel like it's just something that has been pushed forward and luckily the industry have really listened.

"I think it has been beneficial for a lot of people of colour, but there's still a lot further to go in terms of diversity."

London-born Akin Solanke-Caulker became Made In Chelsea's first black cast member in 2016 – five years after the show first aired – but there have not been any black women on the show before Paris.

Last year's Black Lives Matter movement, which was triggered around the globe following the murder of George Floyd in the US, sparked scrutiny about the lack of diversity in British reality TV shows. 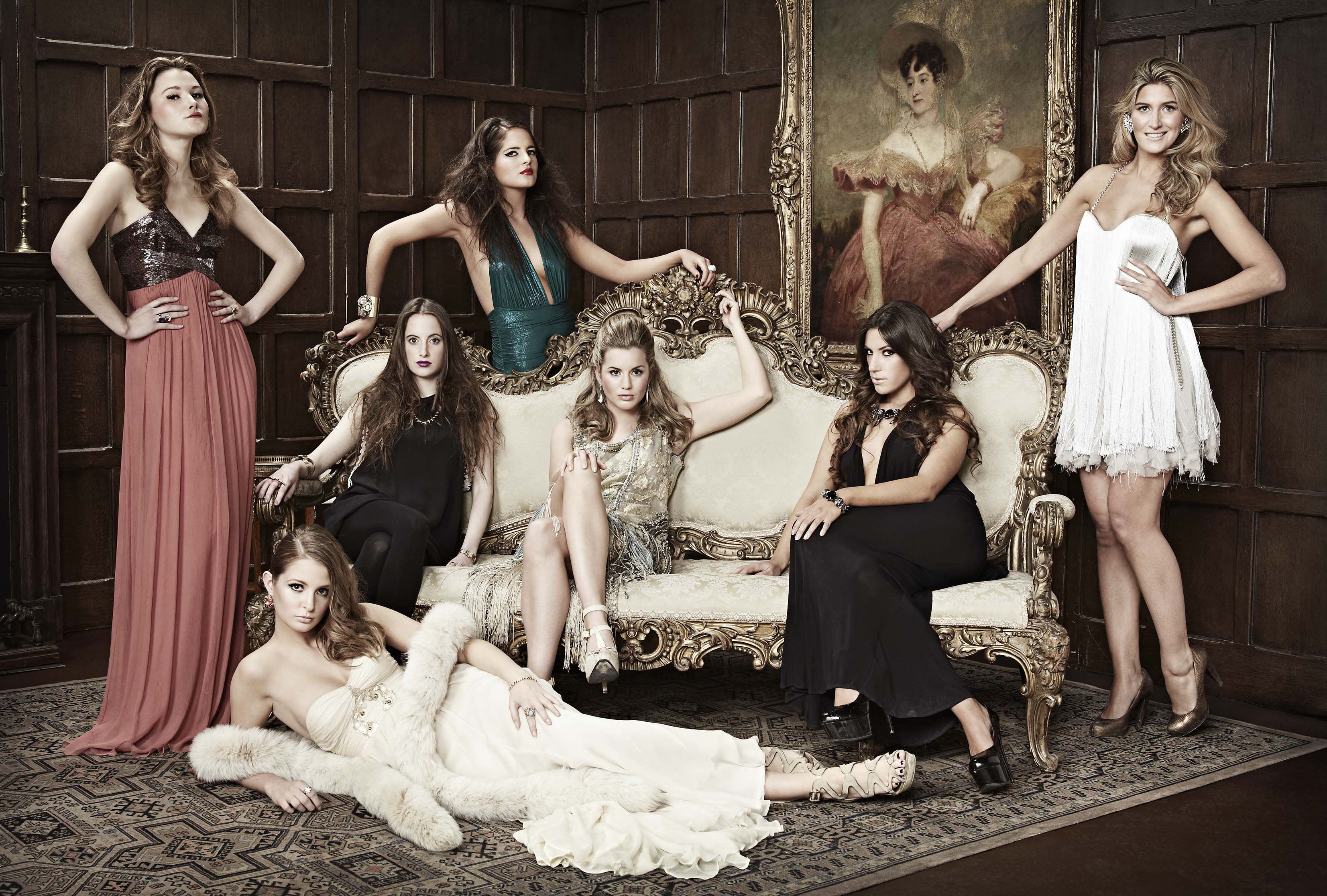 The current series of Made In Chelsea saw the cast relocate to a luxury resort in the Suffolk countryside so that they could film the series in a Covid-secure bubble.

Just like the previous series, the cast followed strict health and safety protocols while filming, with all cast members at the country house testing negative before entering, and socially distanced from anybody not in the bubble throughout.

Paris told us that living with the cast 24/7 made for "intense" filming, sharing: "You always learn a lot when you live with people.

"It was interesting to see the dynamic between other people's relationships – being in a house with everyone, you can hear the arguments. It helps you make your mind up on people."