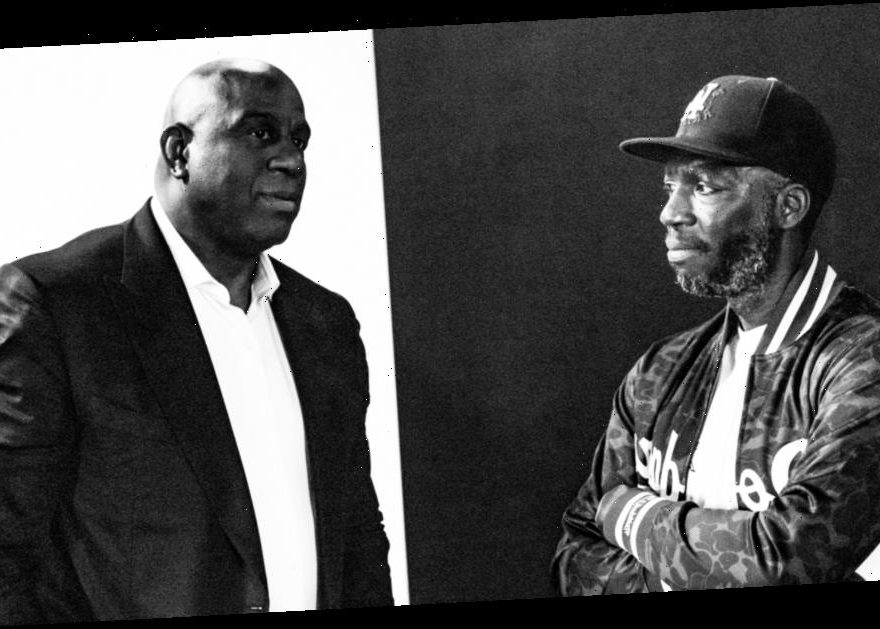 The “Dope” filmmaker will work alongside editor Dirk Westervelt (“Ford Vs. Ferrari”) and Rachel Morrison (“Black Panther”) who have already begun pre-production on the film. The series, which has been likened to ESPN’s penetrating look at Michael Jordan, “The Last Dance,” is jointly produced by XTR, H.wood Media, NSV and Delirio Films.

It currently lacks a title, but is expected to be completed in 2021. The docuseries will feature archival footage of the Basketball Hall of Famer’s on-court heroics, as well as interviews with Johnson, his family, teammates, and business associates.

Famuyiwa made his feature film debut as writer and director on “The Wood,” a Paramount release with Taye Diggs and Omar Epps that scored with critics and at the box office, going on to gross $25 million on a $6 million budget. He also wrote and directed Fox Searchlight’s “Brown Sugar,” Focus Features’ “Talk to Me,” and Fox Searchlight’s “Our Family Wedding,” starring Forest Whitaker, America Ferrera and Regina King. “Dope,” a coming-of-age story set in Inglewood, California, was a sensation when it premiered at the 2015 Sundance Film Festival, inspiring a bidding war and ultimately landing at Open Road Films. Famuyiwa also directed 2016’s “Confirmation,” for HBO, which featured Kerry Washington as Anita Hill, as well as the pilot episode of Showtime’s “The Chi.” Most recently, he wrote and directed multiple episodes of the first two seasons of “The Mandalorian,” the Disney Plus hit that brought Baby Yoda to the masses.

“As a kid who grew up in Inglewood, California during the Showtime era, I’m so happy to help bring the story of Earvin ‘Magic’ Johnson to the screen,” said Famuyiwa in a statement. “This project is a convergence of so many things that excite and interest me as a filmmaker. Magic has lived an extraordinary life as a champion athlete, passionate activist, and highly successful entrepreneur. The impact of Magic’s life on the game of basketball and beyond is undeniable. I look forward to working with our talented creative team to bring this documentary to life.”

Johnson’s accomplishments in the world of basketball include five championships, three MVP titles, twelve All Star games and one Olympic gold medal. He also helped remove the stigma from HIV/AIDS when he announced in 1991 that he had been diagnosed with he disease. Johnson later went on to have a successful career in business, owning sports teams and theater chains.

The docuseries is funded by New Slate Ventures, a media fund run by Jordan Fudge, Jeremy Allen and Zach White that supports diverse and innovative voices across documentaries, narrative film and television.

“As an LA native, Rick’s tremendous talent is matched only by his genuine enthusiasm for the Lakers and what Magic Johnson meant to them and to the city as a whole,” Allen said in a statement. “We couldn’t be more excited for him to help bring Magic’s inspiring story to life.”

H.wood Media’s John Terzian and Brian Toll and XTR have joined as partners along with Delirio Films.