Margot Robbie and Brad Pitt, who shared the screen in 2019’s Once Upon a Time … in Hollywood, are on track to reunite in the upcoming film Babylon from La La Land director Damien Chazelle.

Robbie is now in talks for the lead female role after Emma Stone exited the project for scheduling reasons, according to Deadline. If confirmed, she and Pitt would revisit vintage Tinseltown in Babylon after portraying (both real and fictitious) ’70s Hollywood figures in Quentin Tarantino’s Once Upon a Time. Chazelle’s Babylon is “a period, R-rated drama, set in the shifting moment in Hollywood when the industry turned from silent film to talkies,” the outlet reports. 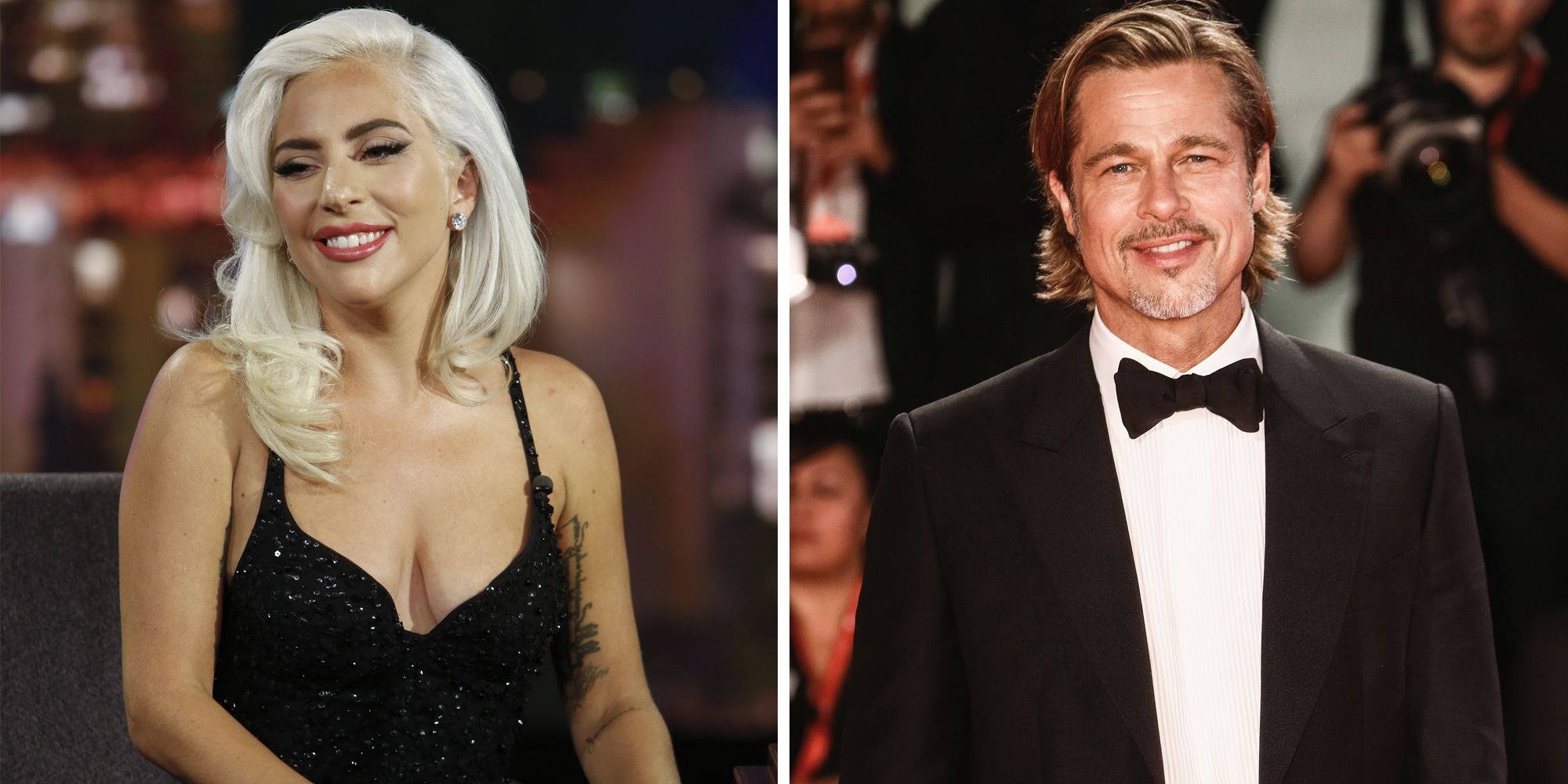 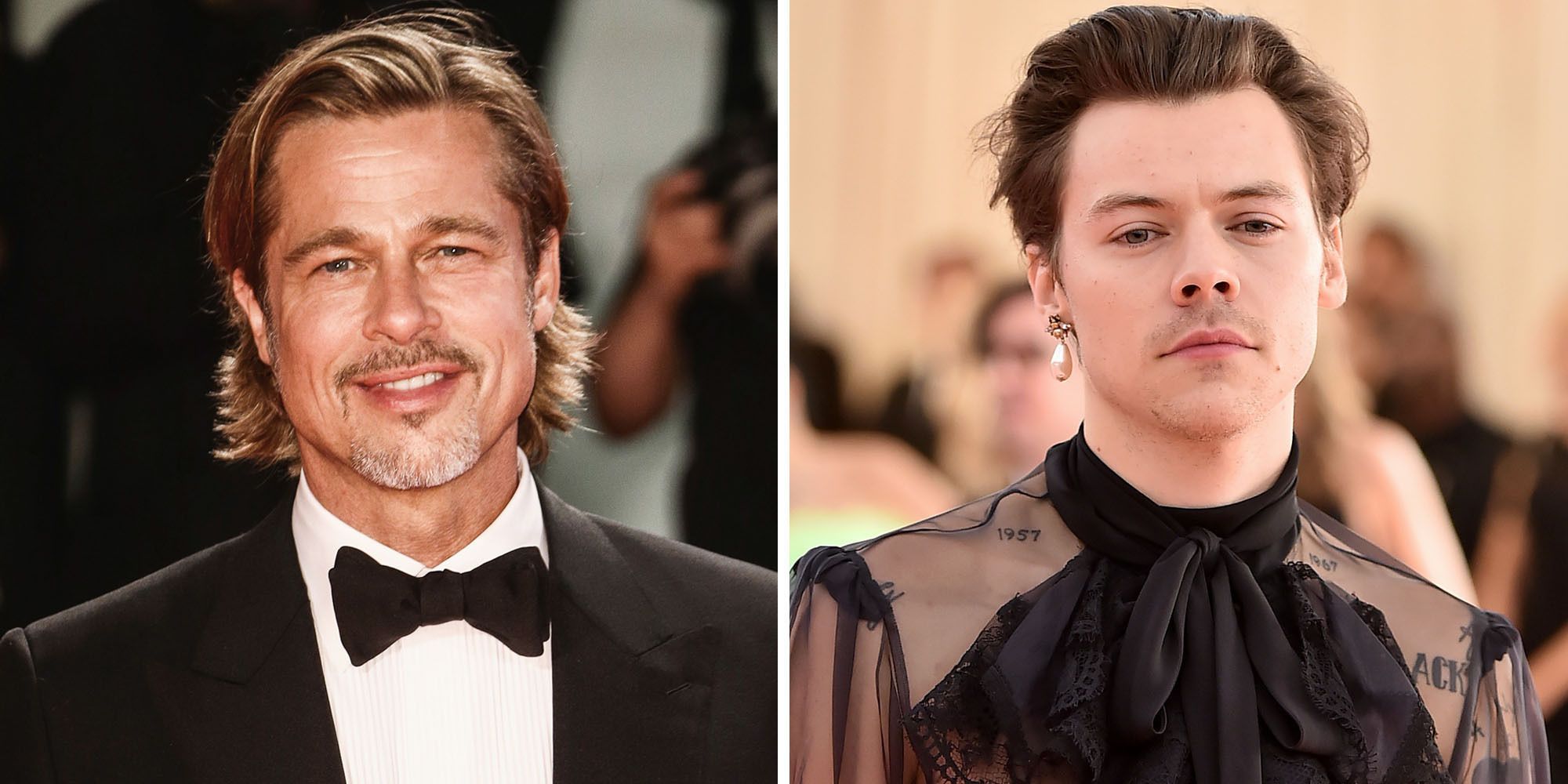 Robbie would play Clara Bow, one of the first stars of the silent film era, according to The Hollywood Reporter. Pitt would again play a fictional character, but one based on the mustachioed ’20s screen star John Gilbert. THR describes his part as a silent film star “who fails to make the transition to the new technology.”

Babylon is a big movie—the script, from Chazelle, is 180 pages long, and the whole production budget ranges between $80 million and $100 million. Also, Tobey Maguire happens to be one of the producers.

Paramount acquired the film in 2019 with an intended initial release on Christmas 2021 to qualify for awards consideration, and a wider release on January 7, per Deadline. However, that was before coronavirus derailed production schedules across the film industry. It’s unclear if Babylon will now premiere at a later date.