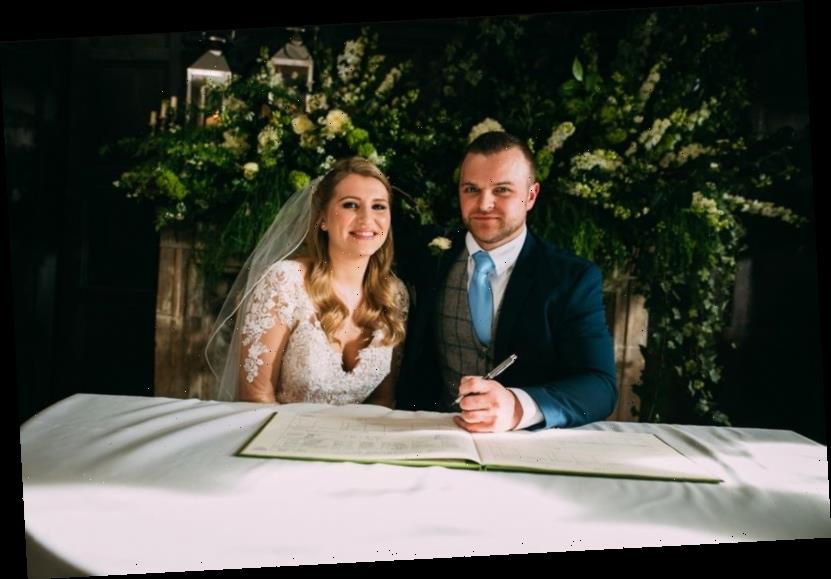 A MARRIED At First Sight couple had to go into lockdown just hours after they married on the reality TV show.

Teacher Michelle and IT sales manager Owen had only just recently met but were forced to move in together at his mum's house, they revealed. 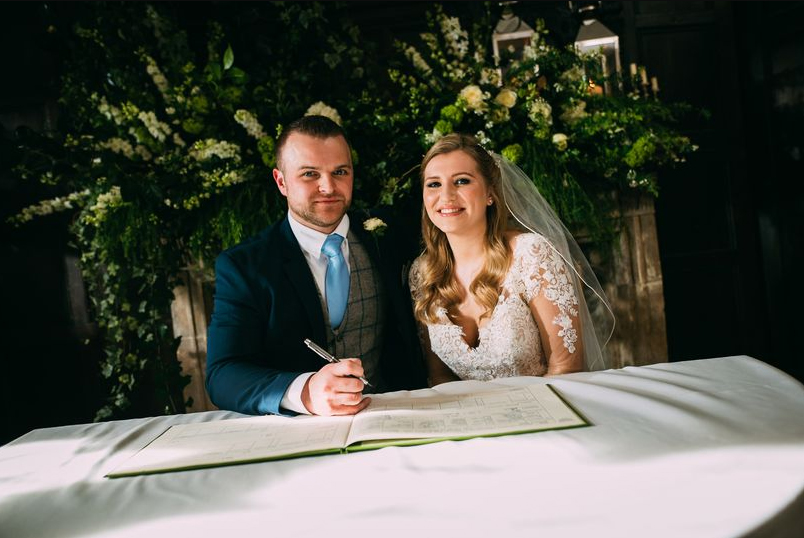 Like many couples around the country, the national pandemic meant the two had to commit 100% to the relationship and face spending 24-7 with one another.

The Channel 4 reality TV show, which uses a series of psychological tests and professional matchmakers to pair prospective romantic partners together, returned for its fifth series last month.

But after being picked from over 7,000 applicants, Owen and Michelle walked down the aisle and almost immediately had to isolate at Owen's mother's house, who was away.

Michelle, 25, from Hastings, told The Mirror: "It did kind of feel like I was going into the unknown. 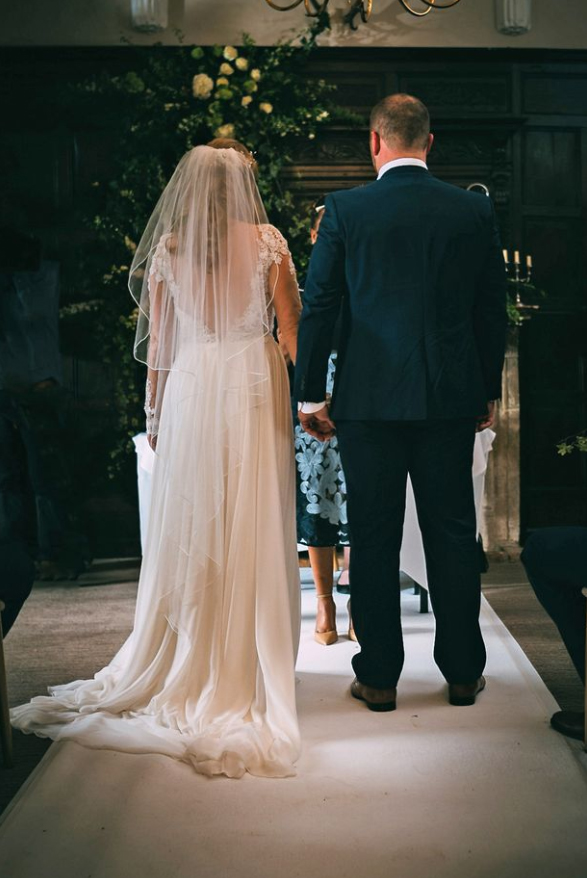 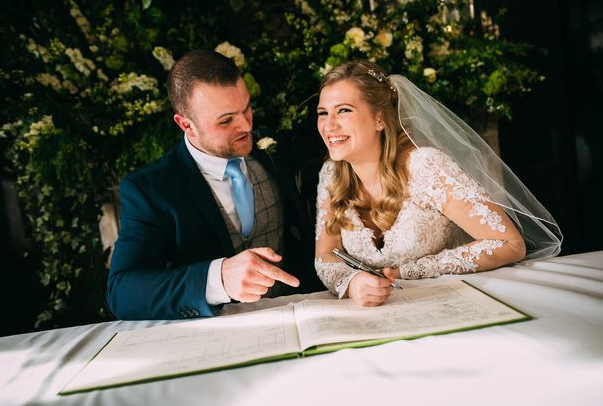 "But with that kind of comes a lot of excitement as well.

"It’s why we both signed up for this experience in the first place!"

Luckily for the pair there was clearly some attraction towards one another as they laid eyes on each other during their lavish wedding ceremony at Eastwell Manor in Ashford, Kent.

Owen, 31, from Sheffield, laughed: "I did a little fist bump to myself.

"Michelle looked gorgeous and I was like, ‘Come on, she’s hot!’.

He added: "That physical attraction was definitely there straight away and then I just felt relief that she hadn’t done a runner and had actually turned up!"

Although Michelle admits it was "terrifying" as she waited behindthe door to walk down the aisle.

She explained: "It was just knowing that as soon as that door opened it was going to be an absolute life-changing moment. 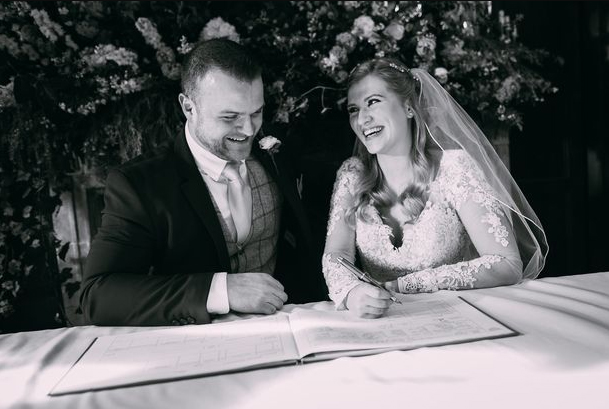 “I was shaking all over and hyperventilating. Owen must’ve thought I was a lunatic!"

“But the moment I saw Owen I instantly felt calmer because he had such a kind aura around him," Michelle added.

"I found him attractive and the feelings of being terrified just instantly fell away."

Now fans of the show will have to continue watching to find out how successful their time in lockdown was.