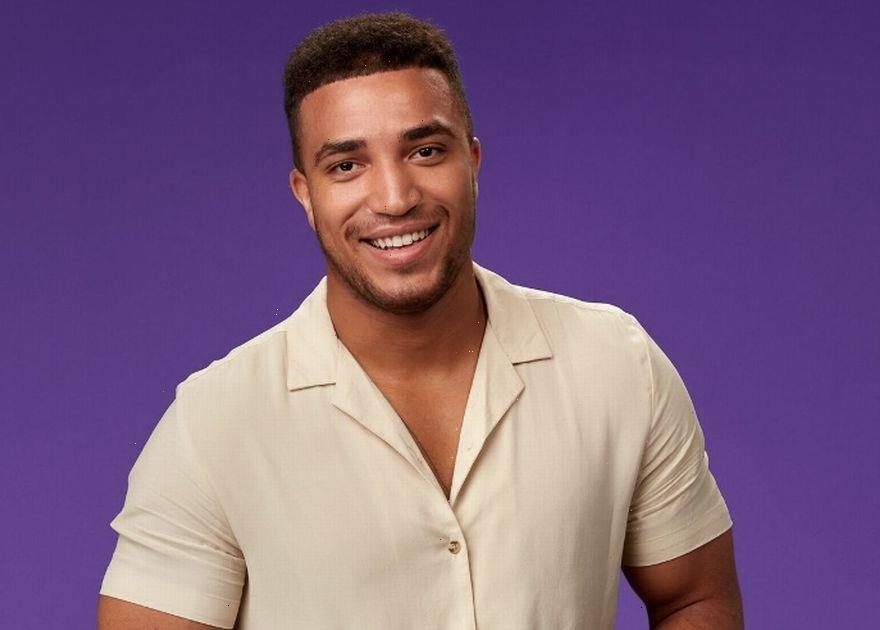 Married At First Sight UK is back on our screens with a fresh crop of singletons who are eager to find their forever.

However, it's not all of the stars' first time around on the reality TV rollercoaster.

Insurance whizz Joshua Christie has been spotted by eagle-eyed fans on another reality show.

The 26 year old – who got married to Amy Christophers at the start of the series – actually appeared as a contestant in the 2019 series of Shipwrecked.

Also a Channel 4 show, Shipwrecked 2019 saw the contestants split into two teams – the Tigers and the Sharks.

Whoever ended up with the larger team would walk away with the cash prize of £50,000, so they had to compete agains each other in order to win over new members and build their numbers.

Joshua joined the show as a Tiger but had to pull out early after his grandad fell ill. The Tigers – which included the likes of Chris Jammer, Hollie Hobin and Troy Cook – went on to with the competition.

At the time, he told his co-stars: "Listen guys, I don't want anyone to get upset but I've got something to say. I've been in touch with family back home, I've been notified that I have a family emergency so this has caused me to leave with immediate effect from this competition."

Joshua added that he was "happy for the time" he'd spent on the island and hoped his fellow contestants would "understand" his decision.

Joshua's exit made him a memorable contestant back in 2019, so it's no surprise that fans took to Twitter during the first episode of Married At First Sight UK when they spotted him on their screens.

One wrote: "Oh my god, it's Josh from Shipwrecked!"

Another said that Joshua was their "fav" and they "loved him on Shipwrecked."

A third wrote: "For everyone wracking their brains, Josh was on Shipwrecked in 2019. Thank me later."

Keep up with all the latest Married At First Sight UK news by signing up to OK!’s daily newsletter.

Joshua also starred as a guest on ITV2's Ibiza Weekender and he's not the only one on the show with a history of small screen appearances. Marilyse Corrigan has also been spotted in unearthed TOWIE clip.

Plus, Joshua's partner Amy competed in the 2012 series of The Bachelor under the name Brandy Brewer – her nickname as a glamour model.

Fans will have to wait and see how his relationship with Amy pans out. Joshua recently admitted that he had doubts over the pair's compatibility after pointing out that Amy loves astrology and is very "spiritual."

MAFS UK continues Mondays to Thursdays at 9pm on E4.