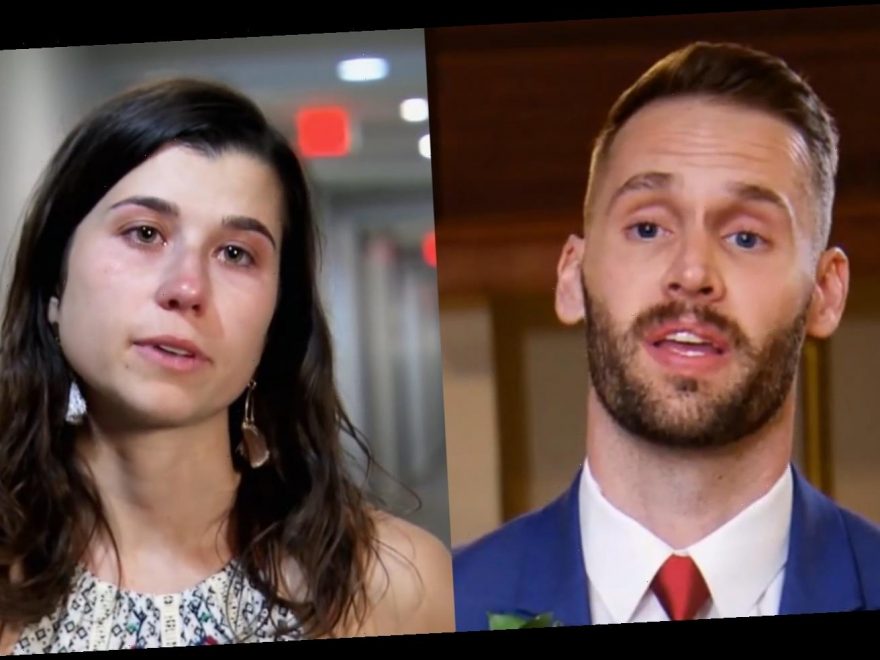 Amber Bowles and Matt Gwynne experienced one of the more memorable Married at First Sight divorces. Season 9’s Amber appeared devoted to making their relationship work after marrying on the same day as their first meeting. But a couple of weeks into the televised marriage experiment, Amber was brought to tears after she suspected Matt was cheating. Not only did a few of Amber’s co-workers claim to know about Matt’s supposed infidelity, but even a few cast members raised the alarms about rumors going around Charlotte, N.C., where the couple lived.

“Even though Matt has done some disrespectful things, I still like him and have a connection with him,” she told producers, according to Distractify. “I don’t want to give up, because to me marriage is forever.” She was soon blindsided when her friend, Raven, told her a shocking piece of gossip about Matt. “The other night I was out at a bar and I saw Matt with another girl,” he claimed. “They were definitely focused on each other and it didn’t look good.”

Amber was visibly distraught about the news and shared her frustration. “If he didn’t want to be with me, I wish he would’ve f***ing told me,” she replied. His actions ultimately led to their divorce, and sadly, his behavior was reportedly nothing new.

After Amber Bowles Married at First Sight experience came to a heartbreaking end, she opened up about how she knew the marriage wasn’t going to work before finding out Matt Gwynne allegedly cheated. “I told my dad like three weeks in I didn’t think it was gonna work,” she admitted on The Domenick Nati Show in November 2020. “But I didn’t really want to divorce him until I found out he was cheating and that was like five, six weeks in.”

As it turns out, Matt supposedly had a history of cheating, and some of his exes reached out to Amber after seeing her televised breakup. “I’ve never heard of him being monogamous,” she admitted. “Like, you don’t understand how many messages I got from ex-girlfriends after the show aired of his that were like, ‘Oh my god, we broke up because he cheated. We broke up because he cheated.” She went on to call out her ex-husband for his (alleged) womanizing ways. “He’s a player. I don’t know how he got through the process,” she quipped. “He’s such a liar, play sleaze.’ Like, so many girls reach out to me after the show.”

Well, at least Amber was a shoulder to lean on for Matt’s long line of brokenhearted ex-girlfriends. There’s a silver lining to everything, no?