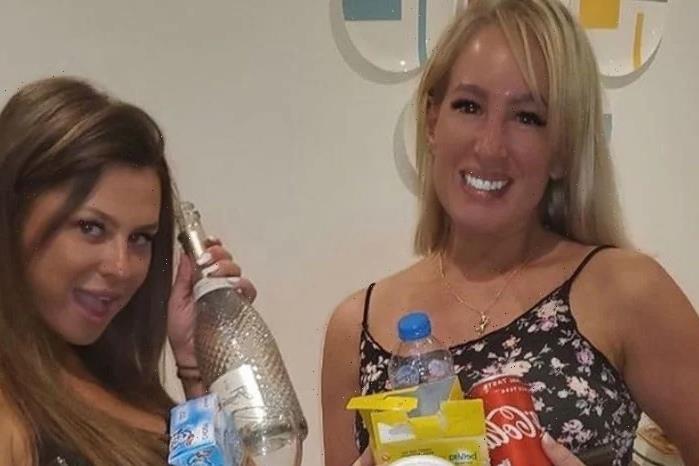 MARRIED At First Sight's Nikita Jasmine has told fans the cast's food budget for the week – and it's HUGE.

The Geordie model – who was booted off the show over her explosive temper – revealed every couple gets £200 to splurge on groceries and booze of their choice. 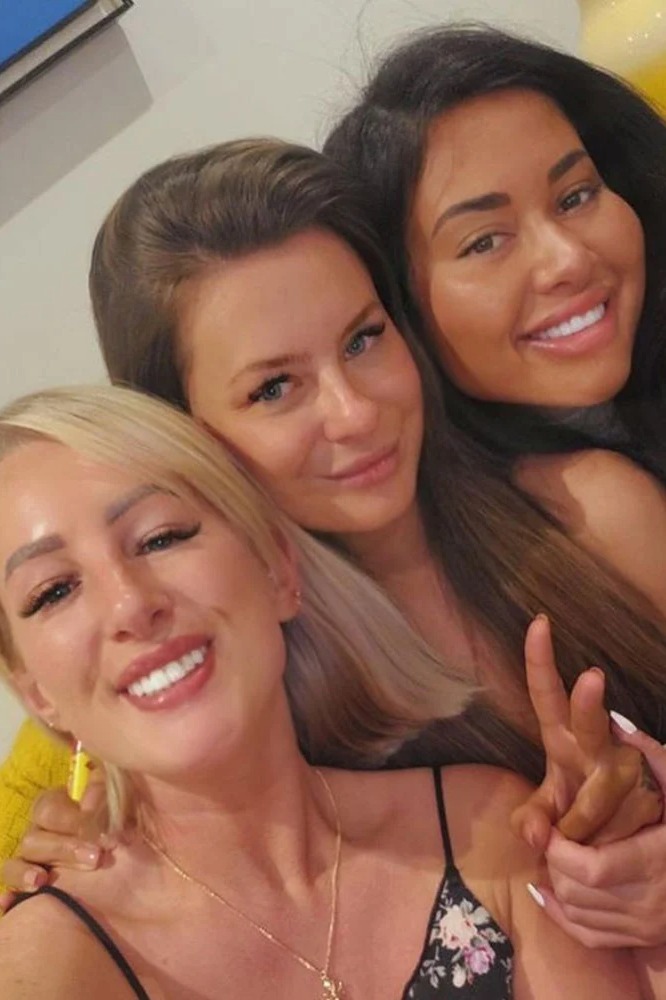 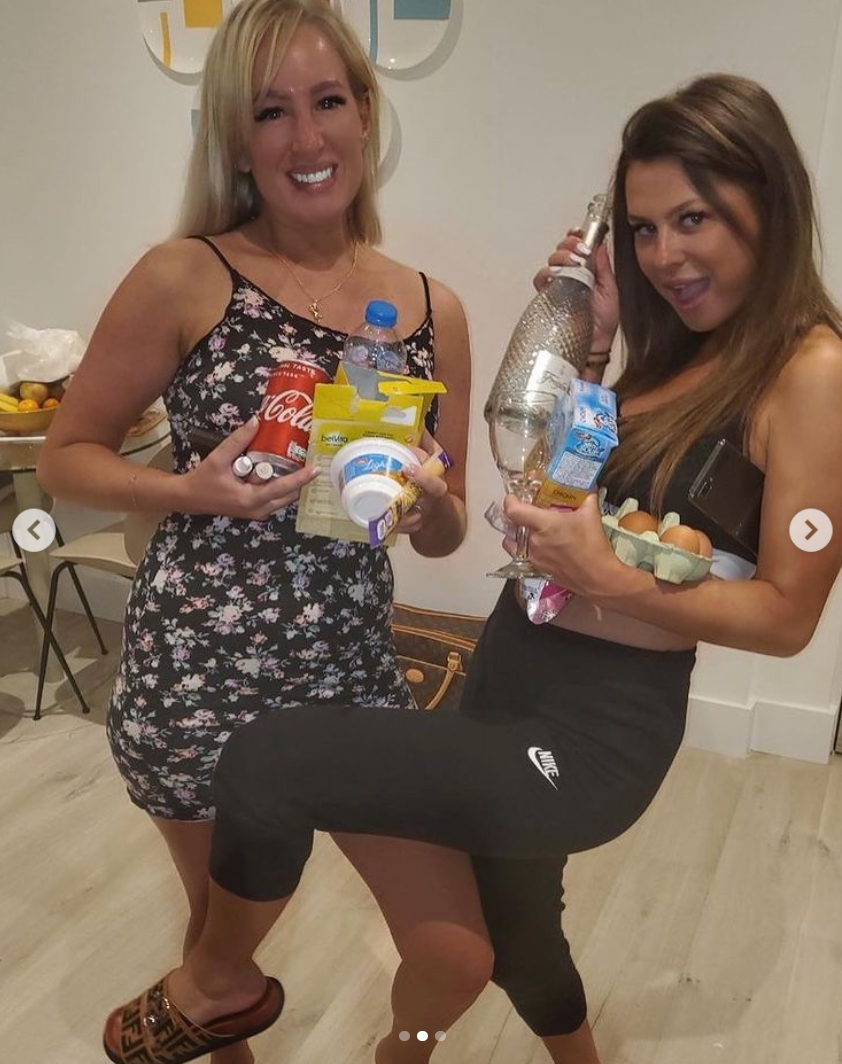 She took to Instagram to pay tribute to her former co-stars with photos of Morag Crichton and Tayah Victoria and said the girls got drunk after bosses told her she had to go.

Nikita, 26, said: "These pictures will always make me buzz and smile like a Cheshire Cat but at the same time, make me want to cry 😅😭🧡

"This was the night before I left the show. The girls sneaked into my room and we got steaming off shit loads of wine & prosecco 🤣 we just cuddled each other and sobbed for hours! They didn’t want to let me go hahahahaha but on the next pic…

Nikita also revealed the adorable note the girls left her when she went to bed after their night of boozing and said it made her cry when she saw it the following morning.

She said: "I remember welling up the next day 🥺 it wasn’t the process I was worried about leaving, it was them!!

She went on: "I love you guys sooooooo much and yous are smashing the back doors in on this experiment! I wish you both all the love, luck and happiness in the world, yous completely deserve it! 🤍 @e4mafsuk @e4grams #mafsuk"

Nikita was axed from the E4 reality series after launching into an aggressive and foul-mouthed rant at the newlyweds' first dinner party.

She was dragged away and later shown the door, with bosses telling her that she had breached the show's code of conduct.

She has since claimed she will be making a return to the series in the reunion show. 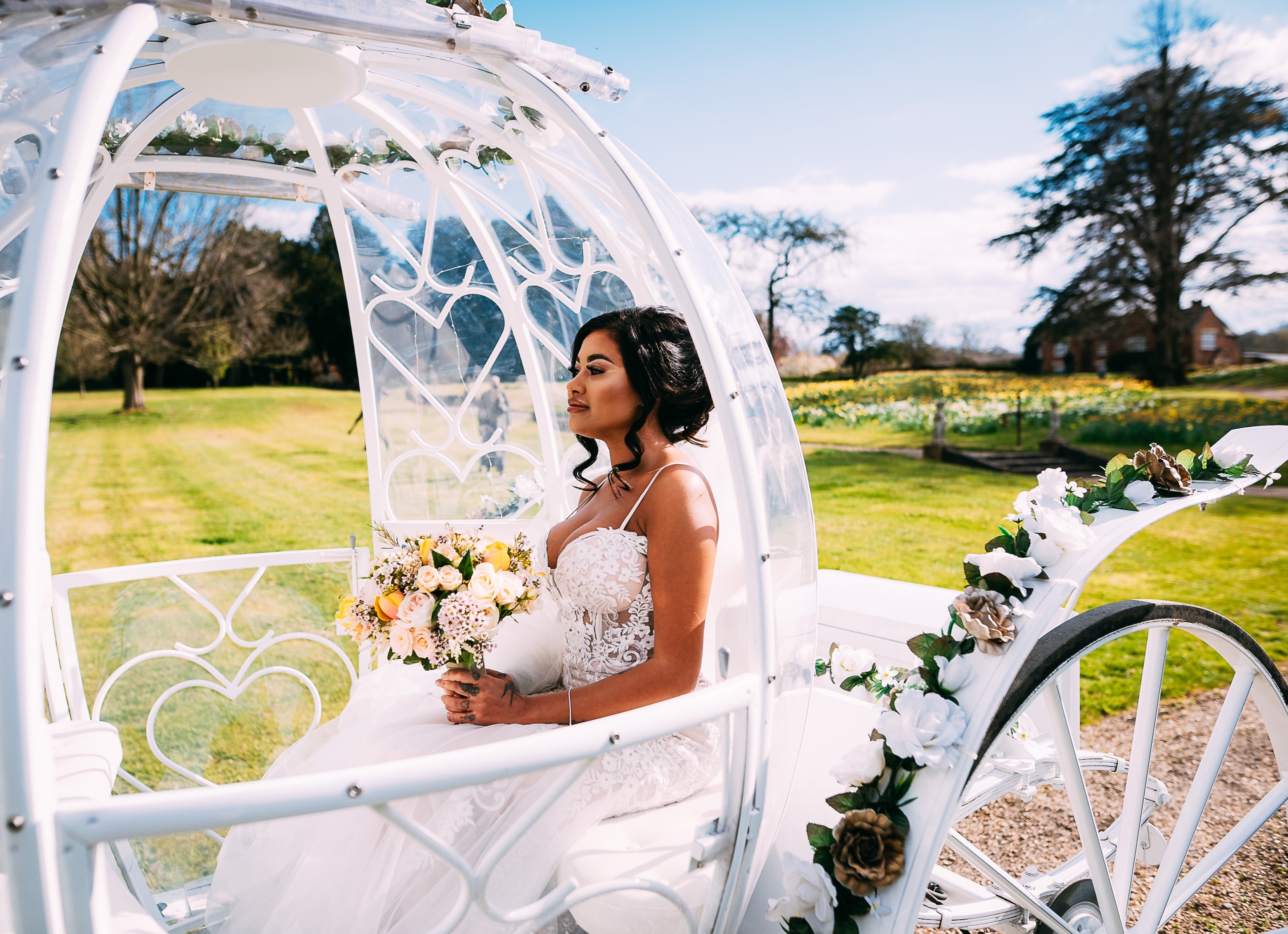