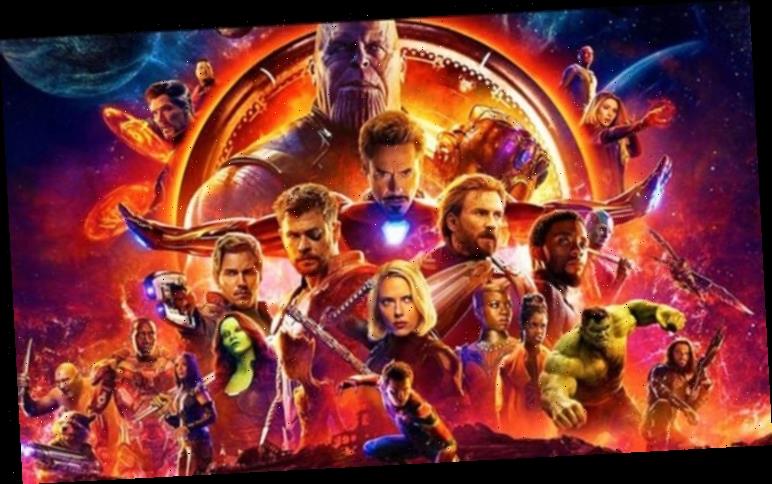 Robert Downey Jr clearly poured quite a lot of himself into his iconic Iron Man on screen. Fortunately, the character’s egomania and vanity is purely from the source material and he is openly proud to crown the greatest film in the MCU so far. It’s high parise indeed, considering the quality of almost all the movies in the first three phases of the Marvel big screen triumphs. But one movie stands heads and above the others, not just for its artistic and entertainment achievements.

Downey Jr said: “Black Panther was hands down the crowning achievement of the marvel universe.”

The star was speaking on US TV during major tribute evening for Chadwick Boseman whose sudden death was announced at the weekend.

It was revealed that the actor had been battling advanced colon cancer during the last four years of his life, including while he was filming Black Panther, Captain America Civil War, Avengers Infinity war and Endgame.

Downey Jr explained why he thought Black Panther was so important. 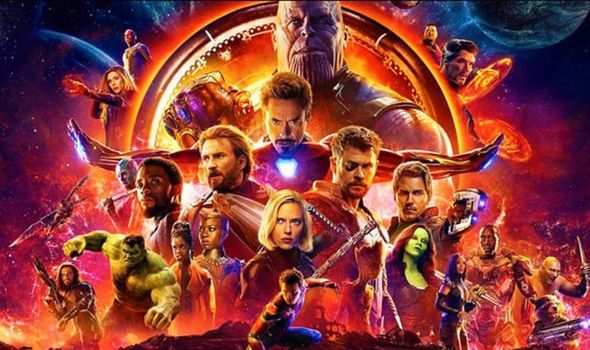 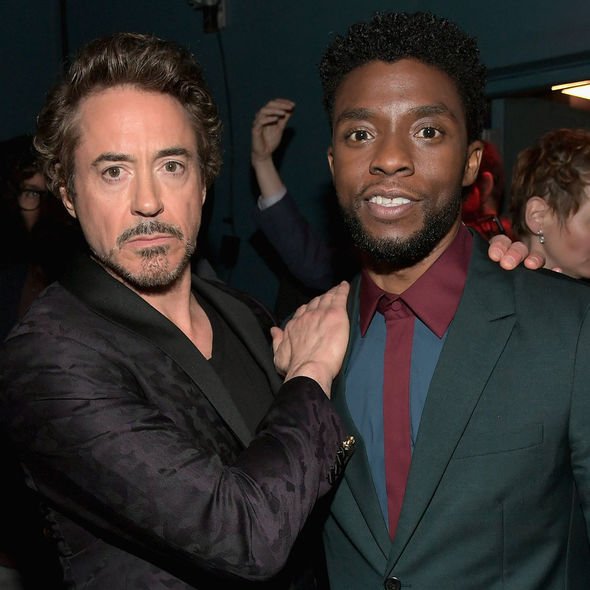 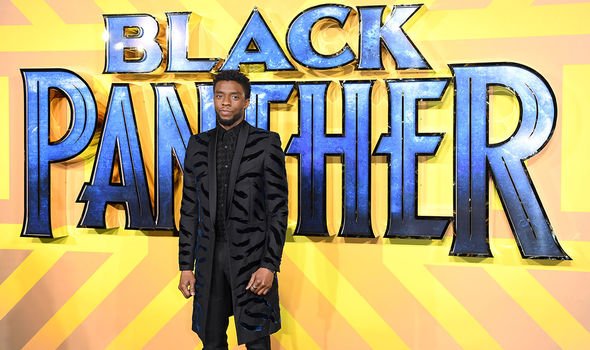 He added: “(It was) the one where people got to vote with ticket sales, (saying) ‘we require this.’ This is a meritocracy, or at least it should be.

“It is a fantastic movie that leveled the playing field.”

Clearly emotional, the actor added: “His legacy is so meaningful. And… and… there’s a void, now.”

The actor also recalled his personal memories of working with Boseman on the Marvcekl films as well as their final conversation as friends. 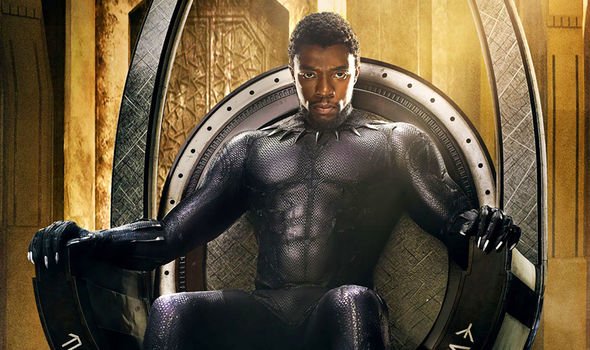 Downey Jr said: “Just the way he walked on set… he was having this immense success, in a strata of his own, humble hardworking, always smile on his face.”

The Iron Man star also recalled his last conversation with his colleague and friend.

He said: “Six or eight weeks ago, I reached out to him amidst the George Floyd protests and he had such a thoughtful and informative reframe for me as I was on a bit of a listening tour.”

The was an emotional evening, with numerous stars paying tribute to the much-missed actor.

ABC Good Morning America anchor Robin Roberts, who also battled cancer, spoke movingly about how Boseman was dedicated to visiting cancer patients in hospital, even during his own difficult treatments.

Cosby Show legend Phylicia Rashad recalled how she mentored Boseman at college and helped him secure sponsorship to travel to the UK and study acting at Oxford. Her friend Denzel Washington paid for the aspiring actor to go.

Many years later Boseman publicly thanked Washington when he was honoured by the American Film Instutute. He said: “There is no Black Panther without Denzel Washington.”