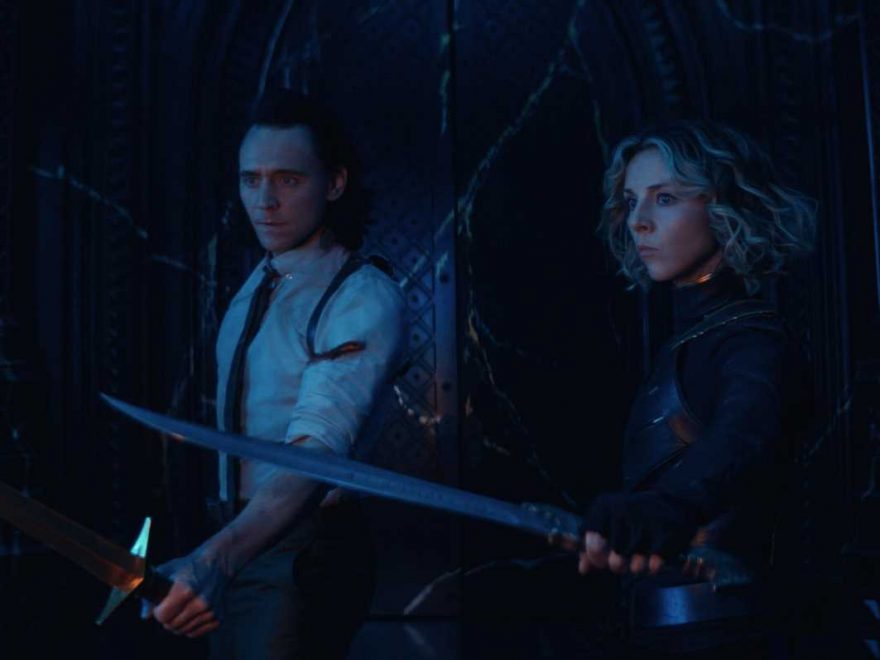 Loki will return for a second season on Disney+. The news was revealed during the mid-credits scene of the first season finale, which premiered today.

The series, the third from the Marvel Cinematic Universe, stars Tom Hiddleston as the titular character and concluded its first season with something of a cliffhanger. Instead of teasing an upcoming film or series during the mid-credit scene, the show instead concluded with the words “Loki will return in season 2.”

The season finale of Loki, which introduces a potential upcoming villain, will lead into Sam Raimi’s Dr. Strange in the Multiverse of Madness, in theaters March 2022.

Rolling Stone‘s Alan Sepinwall has been recapping Loki over the season’s six episodes. In his episode five recap, Sepinwall noted that “what makes this episode — and, increasingly, this series — feel so special is the way that it explores the untapped potential of Loki himself, in his many, many variations.”

He also commented of the show’s success, “Without all this nuanced and engaging character work, Loki would still be an entertaining ride, but it’s the marriage of wild ideas with the human element that’s made it so great.”

Next up, Marvel will premiere What If…?, a Disney+ animated series that radically reimagines the events of the MCU through an infinite number of possibilities. The 10-episode series arrives on Disney+ on August 11th.

Many of the big-screen MCU stars reprise their roles in the animated series, including the late Chadwick Boseman, who provided the voice for his character T’Challa prior to his August 2020 death; What If…? marks Boseman’s final appearance in the Black Panther role. Hiddleston will also appear in the series as Loki.