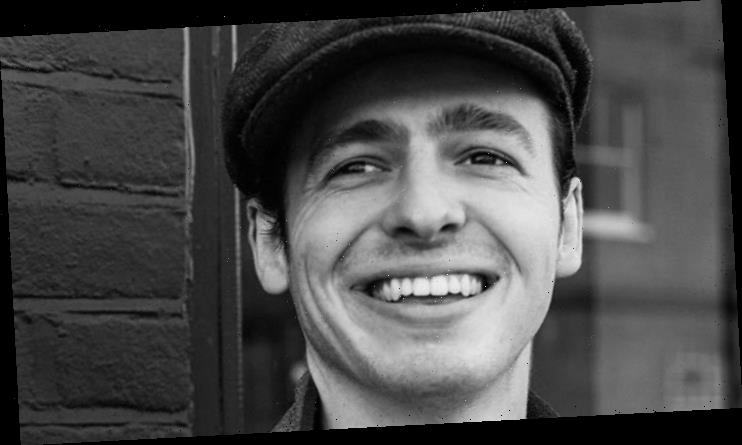 Anthony Boyle is set to co-star opposite Austin Butler and Calum Turner in Apple Studios’ Masters The Of Air from Playtone and Amblin Television. The limited series which will be produced by the companies, reunites Steven Spielberg, Tom Hanks and Gary Goetzman following their Emmy-winning work on Band Of Brothers and The Pacific. The series make its global debut on Apple TV+ Boyle will play the lead role of Major Crosby.

Based on the compelling book by Donald L. Miller, Masters of the Air follows the true, deeply personal story of the American bomber boys in World War II who brought the war to Hitler’s doorstep. The series is written by Band of Brothers alumnus John Orloff and Emmy and Golden Globe winner Graham Yost, who are also co-executive producing. Produced by Apple Studios, Steven Spielberg will executive produce through Amblin Television, alongside executive producers Tom Hanks and Gary Goetzman for Playtone. Amblin Television’s Darryl Frank and Justin Falvey and Playtone’s Steven Shareshian serve as co-executive producers. Alex Maggioni will oversee the day-to-day development of the project for Amblin, alongside Spielberg, Frank and Falvey.

Masters of the Air is a follow-up to the producers’ Emmy-winning World War II HBO miniseries Band of Brothers (2001) and The Pacific (2010), which they made for HBO. Each won the Emmy for Best Limited Series; Band of Brothers won seven total Emmys in 20 nominations, while The Pacific won eight Emmys in 24 nominations. Masters of the Air began development at HBO but shook loose as the outlet was overhauled. Apple secured it quickly.

The Band Of Brothers franchise has helped launch careers over the years starting with the original when Damian Lewis first brokeout and has since seen actors like James Badge Dale, Jon Bernthal and Oscar-nominee Rami Malek make their big acting debuts in the series before becoming stars. Though Boyle, Butler and Turner have a little more notoriety prior to landing these lead roles, it can be said that playing a big part in the this series could pay big dividends for the rising stars down the road.

Apple and Boyle already have strong ties after the studio tapped him to co-star in the film Tetris opposite Taron Edgerton. He was most recently seen in HBO’s limited series Plot Against America as Zoe Kazan’s brother-in-law. He also co-starred opposite Nicholas Hoult in the biopic Tolkien.

He is repped by UTA, Hamilton Hodell in the U.K.and Ziffren Brittenham.