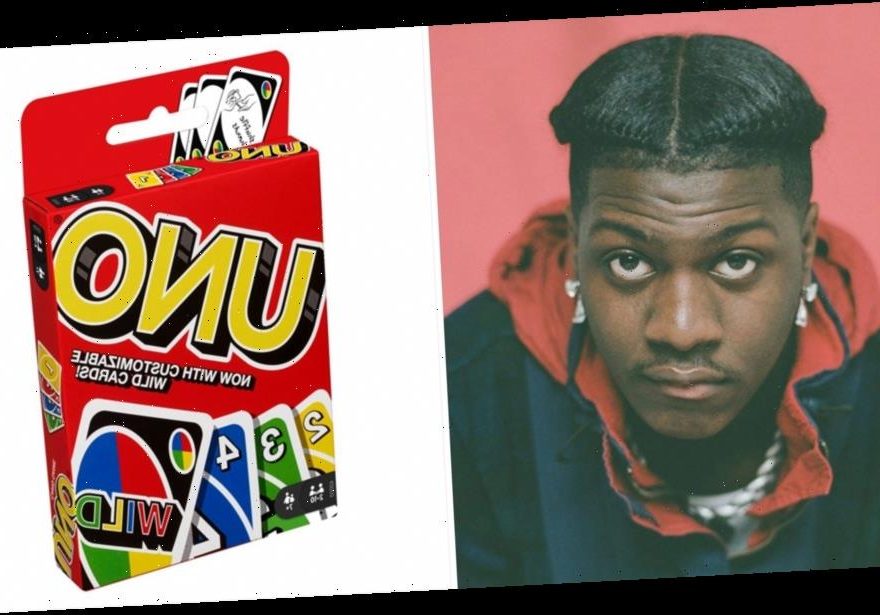 The feature adaptations of the Mattel toy universe now will extend to the Uno card game.

The toymaker has a live-action heist comedy in development, penned by Marcy Kelly and set in the underground hip hop world of Atlanta with Grammy-nominated rapper Lil Yachty eyeing a starring role.

“At Mattel Films, we are looking to explore stories that bring our brands to life in unexpected ways,” said Brenner. “Uno is a game that transcends generations and cultures, and we look forward to partnering with Lil Yachty, as well as with Coach, P and Brian Sher, to transform the classic Uno game into a comedic action adventure.”

Added Yachty: “I’m so excited to be part of this film with Mattel. I played Uno as a kid and still do today, so to spin that into a movie based on the Atlanta hip hop scene I came out of is really special. It hits close to home for me.” 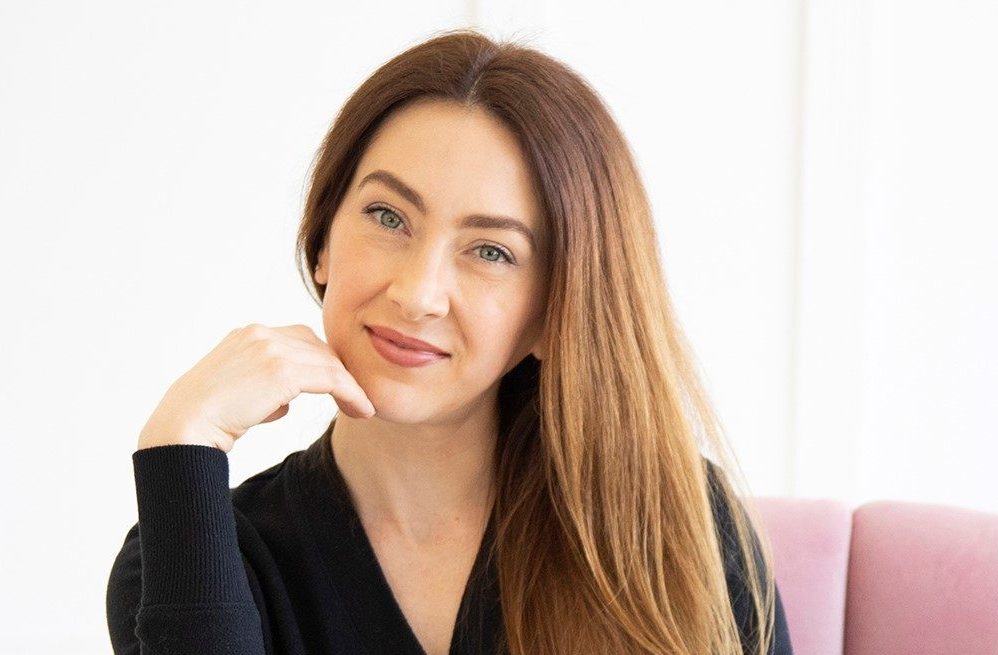 Conceived in 1971 in a barbershop in Cincinnati, Uno was created as a way for families to spend time together and quickly became a household staple. Five decades later, Uno is played in more than 80 countries and has spawned a number of innovative card-based and digital games. In celebration of Uno’s 50th anniversary this year, Mattel is releasing one of the brand’s largest product lines offering new twists on gameplay, is planning a global Uno tournament and is collaborating with a variety of iconic names across art, fashion, sports and more.

Uno joins other Mattel Films in the works including those based on American Girl, Barbie, Hot Wheels, Magic 8 Ball, Major Matt Mason, Masters of the Universe, Thomas & Friends, View Master and Wishbone.