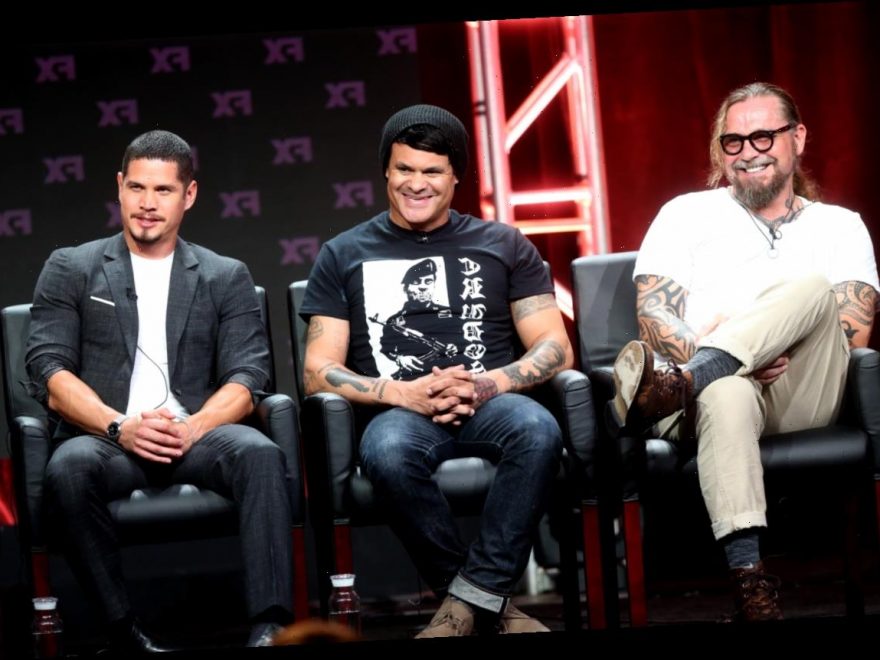 When Mayans M.C. returns for season 3 in March, it will do so without series co-creator Kurt Sutter. The upcoming premiere will mark the first time in Sons of Anarchy and Mayans M.C. history that Sutter isn’t involved in any capacity.

Instead, showrunner duties have been handed over to Sutter’s co-creator Elgin James. 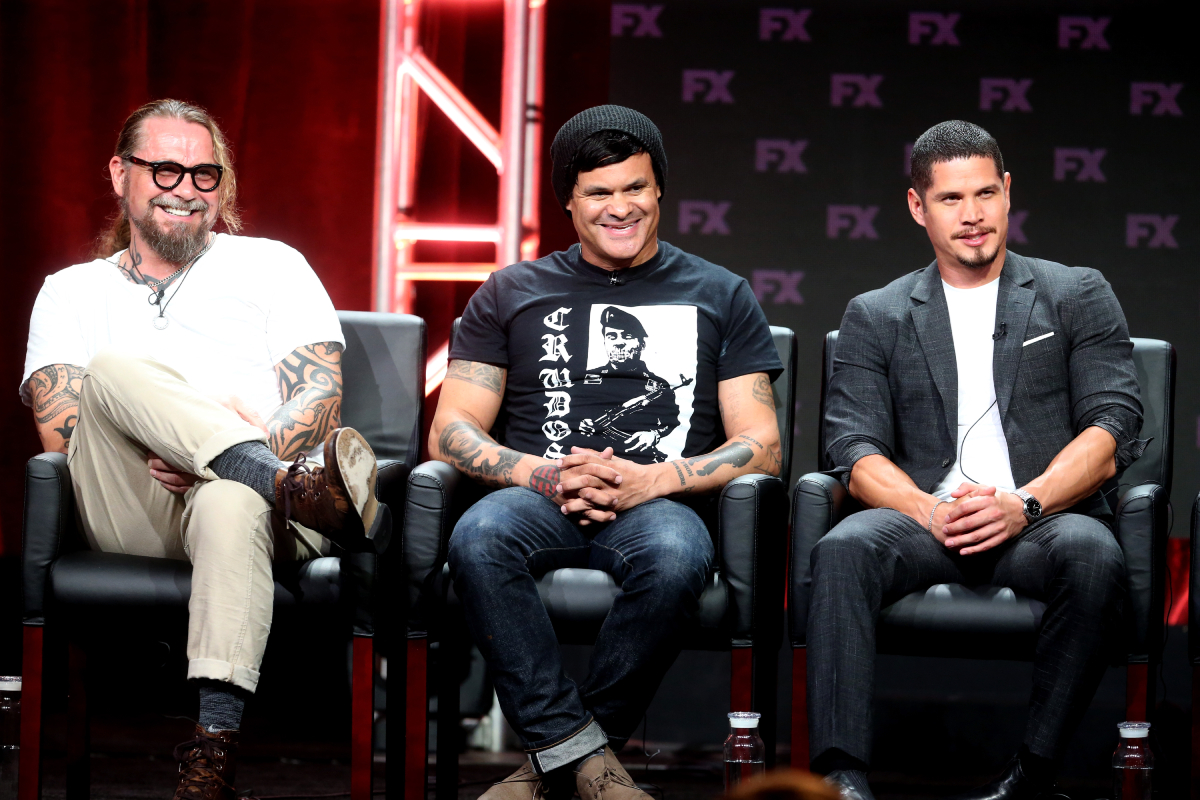 Kurt Sutter stepped away from his daily duties on ‘Mayans M.C.’ in the middle of season 2

While Mayans M.C. was in the middle of its second season back in 2019, Sutter decided to step away from his daily duties on set. As Cheat Sheet has previously reported, the former showrunner wanted to focus more on writing and post-production.

During his seven seasons on Sons of Anarchy and his two seasons on Mayans M.C., Sutter was the subject of complaints about his questionable behavior. In 2018, Sutter admitted to incidents on the SOA set, including one where he cussed out an FX network exec.

Sutter thought he had improved his behavior on the set of Mayans M.C. But, some members of the cast and crew didn’t agree. Sutter also had problems with the Disney/Fox merger and didn’t like the mouse house’s micromanaging of his spinoff.

He claims that Disney wanted him to dumb down storylines and restrain the series to keep things politically correct.

In October 2019, Disney decided that they didn’t want to continue their relationship with Sutter. The studio fired him for creating a hostile work environment, due to the complaints they had received about his on-set antics. In a letter to his cast and crew, Sutter wrote “at least being fired for being an abrasive dick is on brand.”

According to TooFab, Sutter apologized for making people on the set uncomfortable. He claimed he always had good intentions.

“But clearly I’ve not been paying attention. My arrogance and chronic distraction has created wreckage,” Sutter added.

The showrunner wasn’t convinced, however, that it was his behavior on set that lost him his job. Sutter claimed to be a lot nicer to his new Disney bosses compared to those he worked with at Fox. But, he was pretty sure they weren’t used to dealing with someone so passionate and outspoken about his work. He believes that Disney didn’t want him ruining their wholesome brand image.

“Clearly, I ruffled a few mouse ears,” Sutter shared. “I send this diatribe because I feel deeply wronged. They embarrassed me. They created a false narrative that could damage my reputation and career.”

Does ‘Mayans M.C.’ have a new showrunner because of a Disney joke?

Sutter did sit down for an interview with Deadline to give more details about why he believes Disney fired him. He also admitted that he completely misjudged his relationship with the studio and took responsibility for the actions that led to his termination.

“Bottom line, I created the circumstances that led to my being forced out. I overestimated my value and underestimated the unf***ability of [Disney],” Sutter said.

He went on to reveal what exactly he did wrong and the reason he “had to go away. Sutter says he wrote a joke for the season 2 premiere that he knew would “ring some bells.” He did it on purpose to make a statement.

“It all started with a joke. And not a very good one. There was a line in the season 2 premiere. EZ [JD Pardo] and Coco [Richard Cabral] were getting off the bus at the school where the drugs were being processed,” Sutter explained.

“There was supposed to be a really gnarly playground out front. Filled with debris, dangerous looking swings, sharp objects, rusty jungle gym, etc. As they exited, Coco sees EZ’s distracted and says: Lighten up Boy Scout, and gesturing to the playground, says, We’re going to Disneyland. EZ replies: Yeah? Guess this is where Walt buried all the Jews he had killed. Coco comments: That’s dark man… And exits.”

Sutter has now moved on to new projects, including a six-issue comic book miniseries with Boom! Studios titled Lucas Stand. He’s also set to appear in the science fiction flick Chaos Walking, which will be his first feature film acting role.