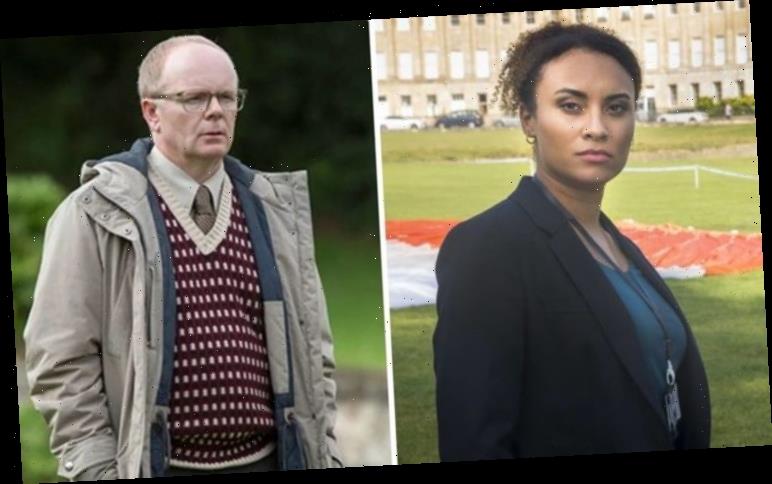 McDonald and Dodds is a lighthearted crime drama that could be seen as ITV’s equivalent to BBC One’s Death in Paradise. Set in Bath, the unlikely pairing of Lauren McDonald (played by Tala Gouveia) and DS Dodds (Jason Watkins) work together to crack the murder mysteries taking place in the historic city. The show makes its return after fans fell in love with the first season which came out last year.

WARNING: This article contains spoilers from McDonald and Dodds.

McDonald and Dodds season one was only made up of two episodes but it made an impact.

The feature-long shows had viewers talking long after they ended and so its future was decided.

McDonald and Dodds was given the green light for a second series which began on Sunday, February 28.

This current season hasn’t even finished airing yet and fans are already questioning if any more episodes are on the way. 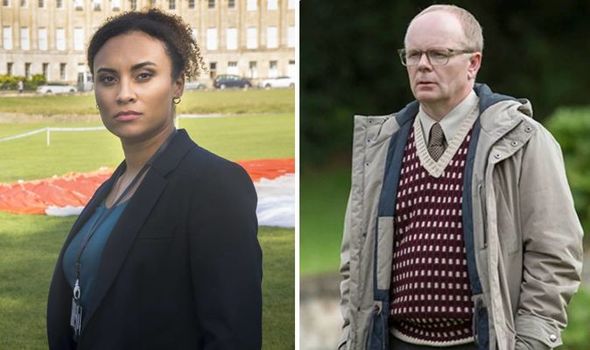 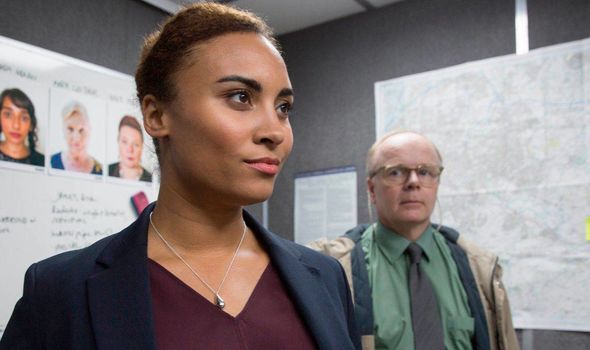 Will there be another series of McDonald and Dodds?

As of yet, McDonald and Dodds hasn’t been renewed for a third season.

When talking to press, including Express.co.uk, Gouveia and Watkins did say how they would like to do more episodes.

Gouveia said: “We’re all really keen to do another one and they’ve [the writers] have been knocking around some ideas for stories and stuff.

“But we have to see if people are watching it!” 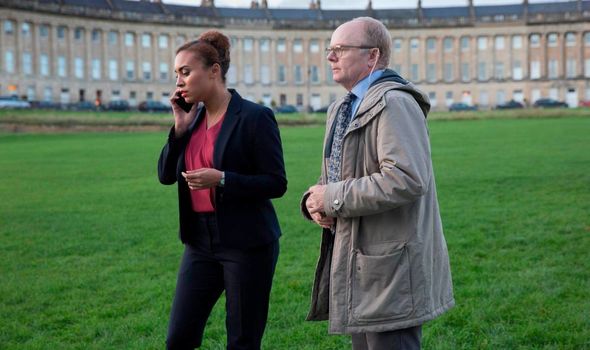 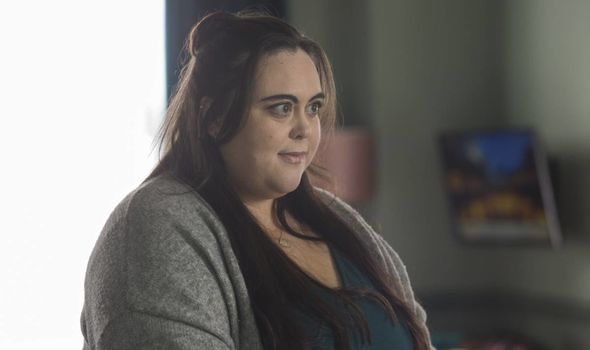 Even though there’s been no official news of a third season, Gouveia and Watkins have got ideas of where they would like to take the possible next series.

“There’s the countryside around [Bath] as well, you drive around locations and see a house in the distance on a hill and I think it’d be nice to film there.

“But we have filmed in a couple of those this series.”

Watkins continued: “Maybe we could go to London, that would be interesting, wouldn’t it?

“Something like that where she takes him to London and he’s not been there – I don’t think he’s ever been there.

“But that would be interesting, to go to London – go to Kensington Palace.”

Before a potential series three can commence though, there is still the second season to air.

Episode two of McDonald and Dodds series two will be shown this weekend.

The instalment will be called We Need To Talk About Doreen, where a group of women venture to Bath for birthday celebrations.

However, tragedy is soon in the air when they find themselves wrapped up in a murder investigation.

McDonald and Dodds continues every Sunday on ITV.