EXCLUSIVE: Lifetime has ordered a sequel to its 2018 original movie The Bad Seed, with Mckenna Grace set to reprise her role as Emma. Grace co-wrote the script with her father, Ross Burge and the 2018 film’s writer, Barbara Marshall. 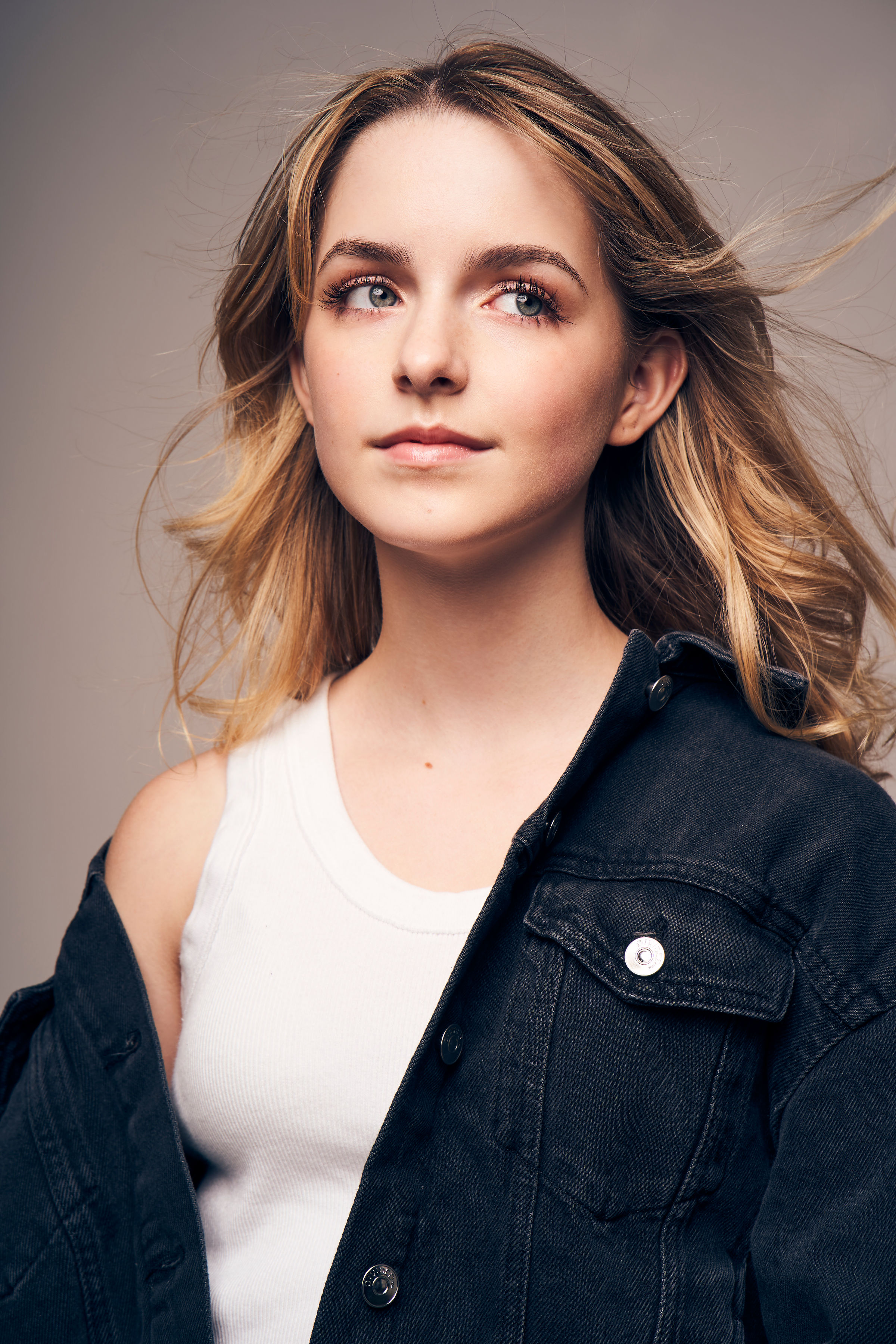 Rob Lowe and Grace starred in Lifetime’s The Bad Seed, written by Marshall and directed by Lowe, which reimagined the cult 1956 psychological horror film that was based on the best-selling novel by William March and its stage adaptation by Maxwell Anderson.

In the sequel, Grace plays 15-year-old Emma, a seemingly typical teenaged girl who is anything but that. Set several years after the murderous events of the first movie which left her father (Lowe) dead, Emma is now living with her aunt Angela and navigating high school. Angela’s husband begins to suspect that Emma may not be as innocent as she appears and suggests sending her off to boarding school. Meanwhile, a new girl at school seems to know Emma’s secrets, leaving Emma no choice but to slip back to her old ways and take care of her enemies by any means necessary.

Grace executive produces along with her father, Ross Burge, her mother, Crystal Burge, and Mark Wolper who executive produced the 2018 movie. Louise Archambault (Catastrophe, This Life) is directing. Filming in Vancouver, The Bad Seed sequel will premiere in 2022.

Grace wrote the sequel on spec with her father during the pandemic. Her father, an orthopedic surgeon, spent more time at home early in the pandemic when Covid-19 shut down all elective procedures, giving them time to work on the project.

“When Mckenna came to us with a spec script she wrote, we were blown away with her vision for the next installment and thrilled we could greenlight it and re-team with her and Mark Wolper,” said Tanya Lopez, Lifetime’s EVP, Scripted Content. “This is an incredible Broader Focus moment to have such in a talented young star stretch her abilities beyond acting into writing and executive producing.”

The Bad Seed sequel is produced for Lifetime by The Wolper Organization and Front Street Productions. It is the first project produced under Mckenna’s Beautiful Ghosts Productions. The company is also developing the film Rabbit Cake, based on the novel by Annie Hartnett, at Amazon.

Grace received a guest actor Emmy nomination this year for her role as young wife Mrs. Keyes on Hulu’s The Handmaid’s Tale. She’ll next be seen starring in Sony’s Ghostbusters: Afterlife, set for release on November 19, and in Disney+ adventure film Crater. Probably best known for her breakout starring role in Fox Searchlight’s Gifted opposite Chris Evans for director Marc Webb, Grace was previously seen in I, Tonya, appeared in Captain Marvel as the young version of Brie Larson’s character, and had a co-starring role in Netflix’s The Haunting of Hill House. She recently signed on to join Olivia Wilde’s Perfect in a lead role. Grace is repped by CAA and Hansen, Jacobson, Teller.