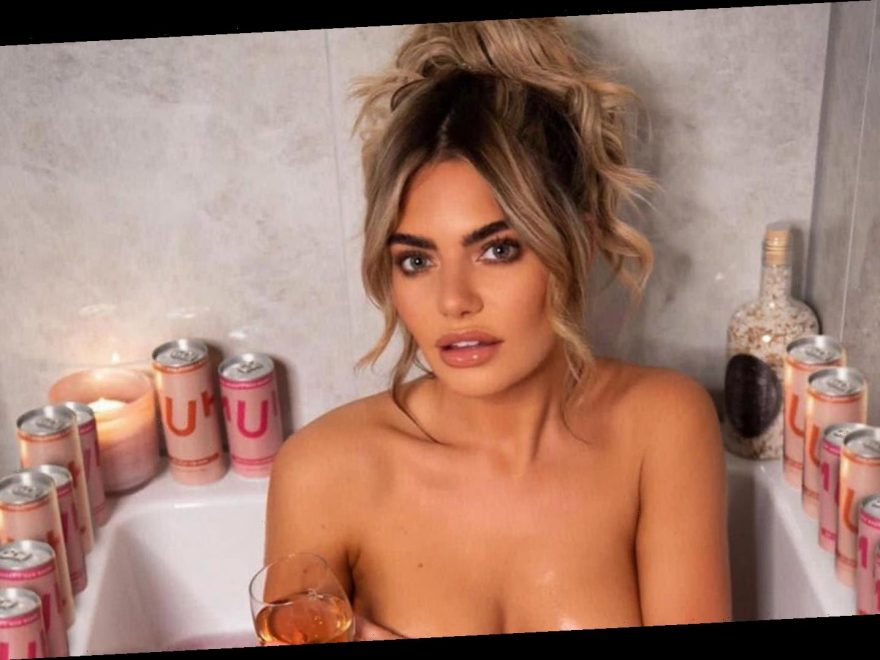 Megan Barton Hanson has bared all while posing in a bath completely naked.

The ex Love Island star, 26, was snapped sitting in the tub with her arms carefully covering her modesty. 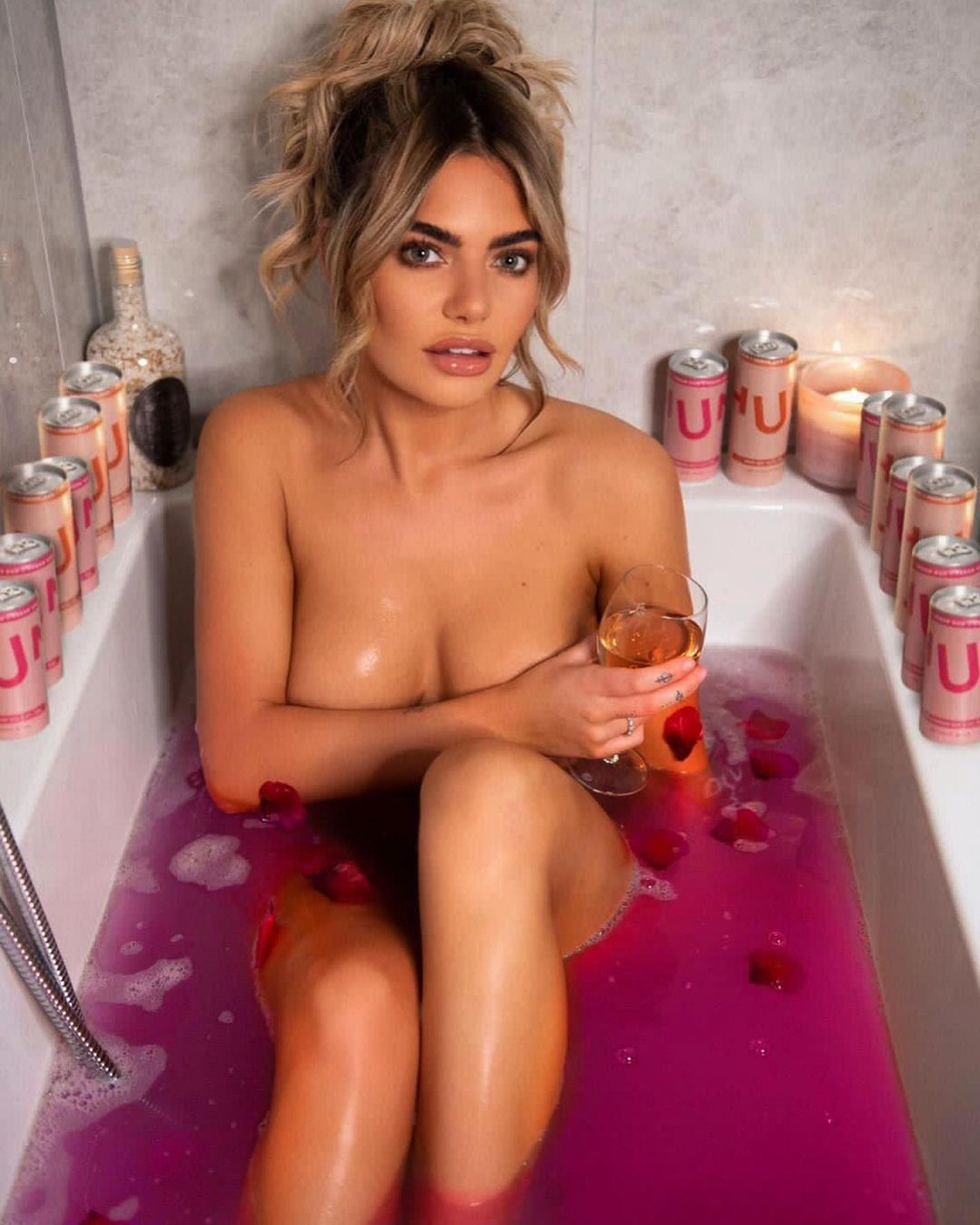 Megan's bath water, which was bright pink, was littered with rose petals and she was clutching a glass of rosé wine.

Placed around her were cans of the alcoholic pink stuff, along with a lit candle and a jar of bath salts.

Sharing the risqué image on Instagram, Megan offered her fans the chance to win a year's supply of wine – though it has left them chuckling.

To be in with a chance of winning, Megan has asked her followers to tag a gal pal they would like to share a bath with. 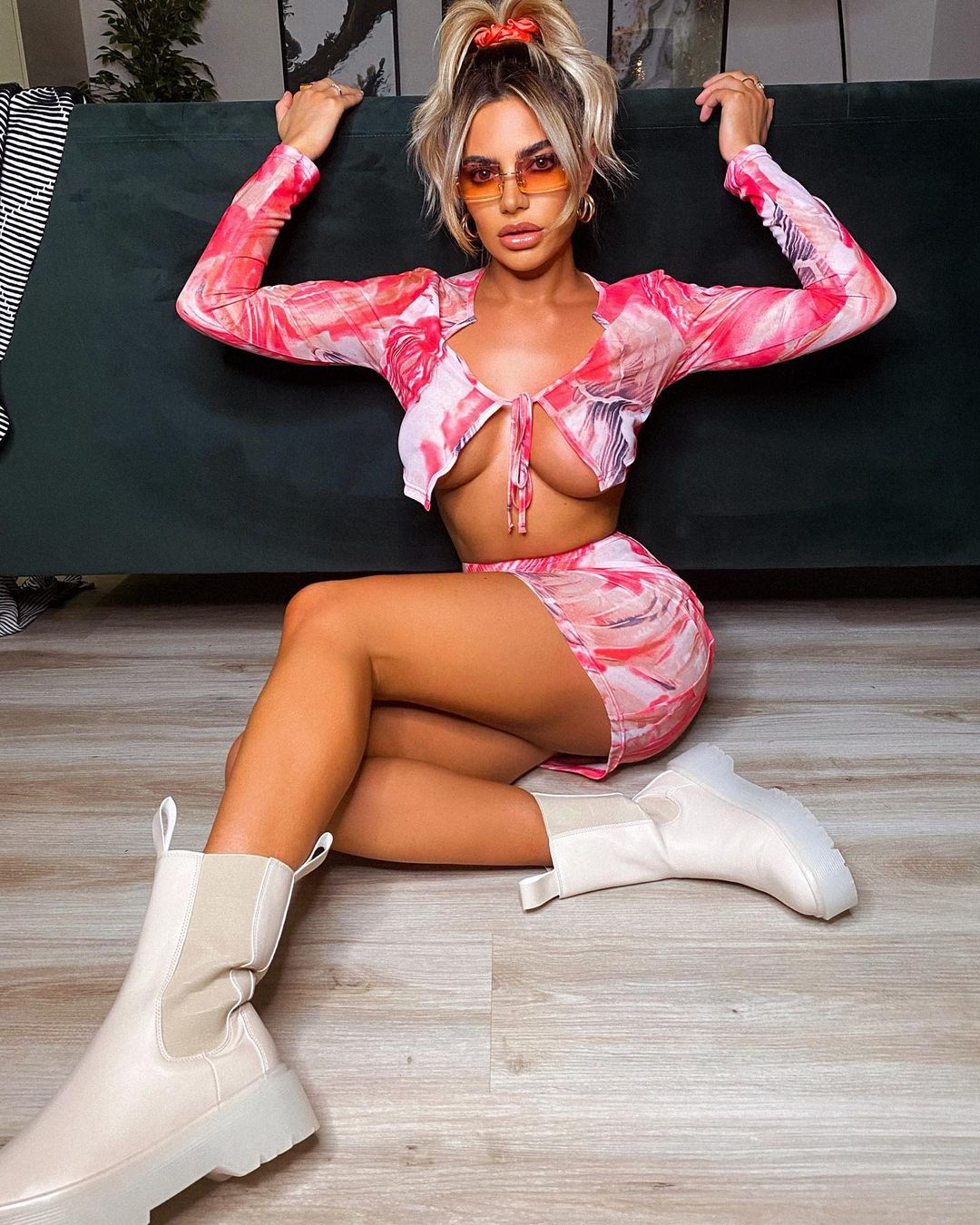 Another added: "Ok so we don’t have to bathe together but I’ll share my wine with you."

A third wrote: "Maybe to win but not to share a bath!"

Meanwhile, last week Megan spoke out after receiving a surprise private message from Keeping Up With The Kardashians star Scott Disick. 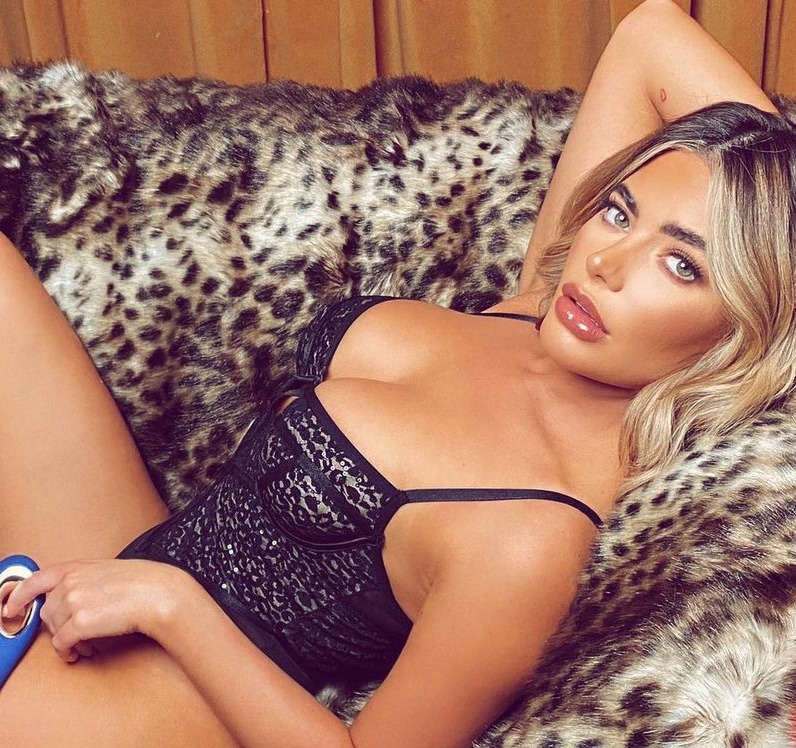 Scott, who was formerly in a long-term relationship with Kourtney Kardashian, contacted Megan after watching the 2018 series of Love Island.

Megan was left gobsmacked when the American star, 37, called her out over how she treated ex-boyfriend Eyal Booker during their time on the show.

"What have I just read? Genuinely a little concerned about Scott though."