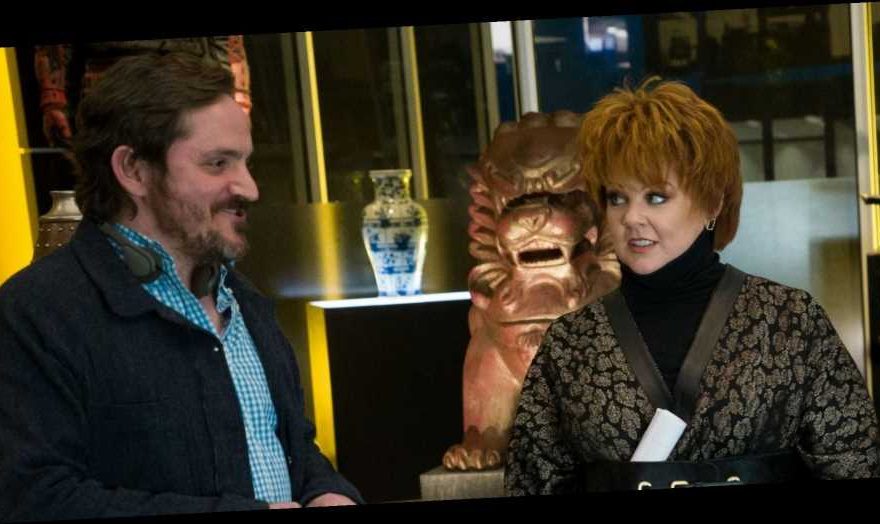 Melissa McCarthy: you’re one of the most talented actresses working today. But when you work with Ben Falcone, you’re comedic poison. The husband-wife duo’s collaborations have resulted in some real stinkers like Tammy, The Boss, and the recently released Superintelligence, all of which Falcone had directed and co-written with McCarthy, who starred in the films. And each new project has only delivered diminishing returns, each less funny and more insulting than the last. And now, McCarthy and Falcone are teaming up again for God’s Favorite Idiot, a Netflix workplace comedy series.

McCarthy, featured recently in the New York Times’ list of the greatest actors of the 21st century so far, could be one of the most acclaimed actresses in Hollywood. Her knockout performance in Can You Ever Forgive Me? and her gut-busting collaborations with Paul Feig prove just how talented and wide-ranging she is. But her dedication to working with husband Ben Falcone is undoubtedly holding her back.

Thus far, the couple have collaborated on feature film and TV projects five times (not counting the amount of times Falcone has cameo’d in McCarthy’s movies), and they’re about to add a sixth. Netflix announced that McCarthy and Falcone are teaming up for God’s Favorite Idiot, “a comedy series about a mid level tech support employee who finds love at exactly the same time he becomes the unwitting messenger of God.” Both are set to star in the series created by Falcone, who will executive produce alongside McCarthy via their On the Day production company.

Netflix has given a straight to series order for God’s Favorite Idiot, according to The Hollywood Reporter, with 16 episodes set for the workplace comedy. The logline also notes that there’s “roller skating, a lake of fire and an impending apocalypse.” Sounds fun…if it didn’t come from the mind of Falcone.

But maybe I’m being too harsh on Falcone. Maybe he will thrive writing for comedy television, after failing to impress with his feature films, all of which have starred his wife. McCarthy certainly found her groove on television before making the leap to feature films, then back to TV again. But it’s clear that this comedy partnership — which has given us critically slammed films like Tammy, The Boss, The Life of the Party, and now Superintelligence — just isn’t working. I guess this is what they mean when they compare marriage to a ball-and-chain.