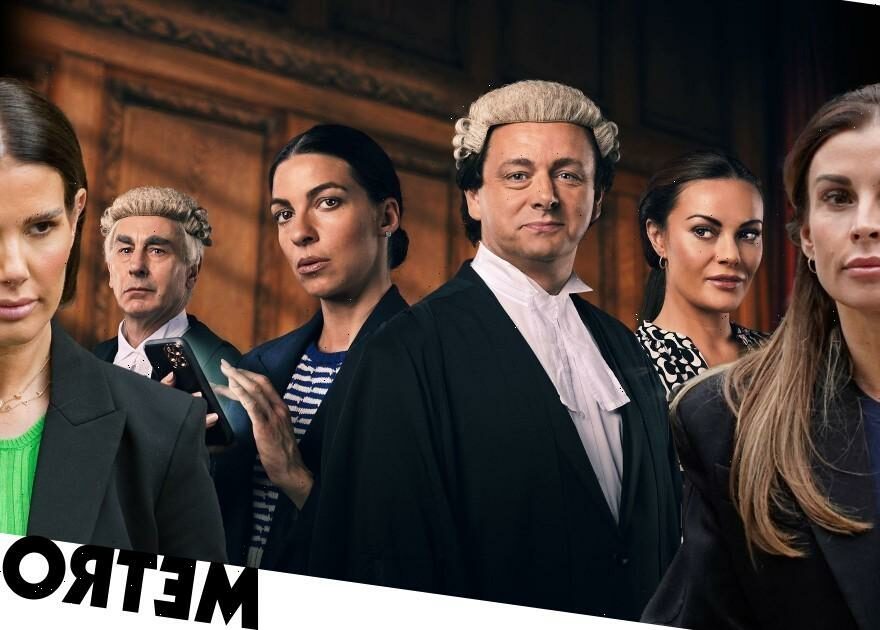 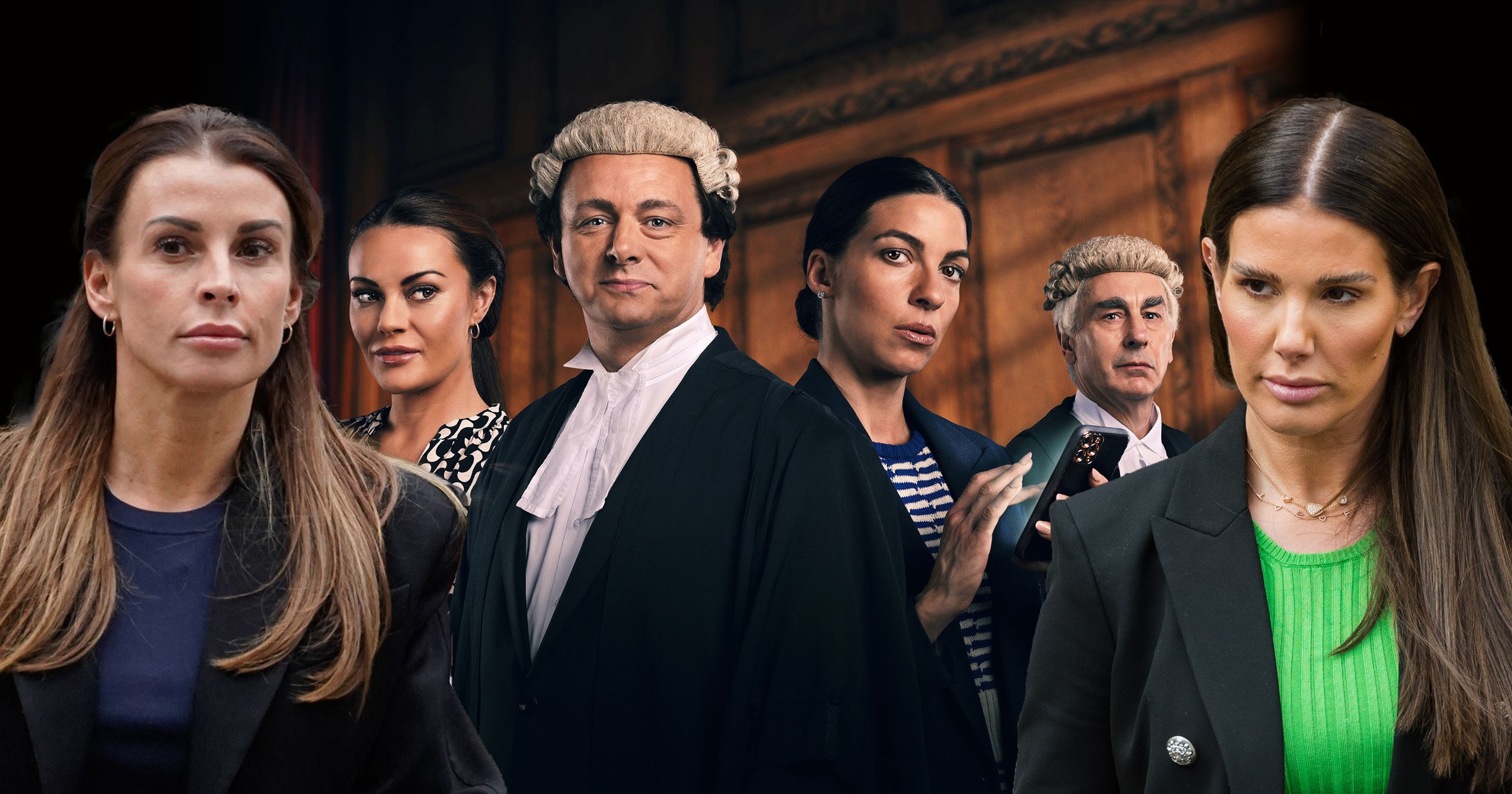 The Wagatha Christie trial might have ended, but the drama continues as the cast of Vardy V Rooney: A Courtroom Drama has been revealed, with none other than Michael Sheen starring as Judge David Sherborne QC.

The Channel 4 programme will dramatise the trial that had the nation hooked, with This Is England star Chanel Cresswell starring as Coleen Rooney and Harry Potter actress Natalia Tena as Rebekah Vardy.

The programme will juxtapose scenes from the courtroom with analysis from the media, with actors also expected to take on the roles of Wayne Rooney and Jamie Vardy.

The real-life drama began when Rooney accused Vardy of leaking stories on her to the press, claiming she had set up a ‘sting operation’ by limiting access to her private Instagram Stories to only Vardy’s account and posting fake stories.

She shared her findings in a dramatic statement, ending with the immortal words: ‘It’s…..Rebekah Vardy’s account’.

Vardy has always denied the claims and sued Rooney for libel, but lost the trial when it was ruled Rooney did not defame her.

Following the trial, Justice Steyn said it was ‘likely’ that Vardy’s agent at the time, Caroline Watt, ‘undertook the direct act’ of passing on information from Rooney’s private Instagram account to The Sun.

She added: ‘Nonetheless, the evidence … clearly shows, in my view, that Mrs Vardy knew of and condoned this behaviour, actively engaging in it by directing Ms Watt to the private Instagram account, sending her screenshots of Mrs Rooney’s posts, drawing attention to items of potential interest to the press, and answering additional queries raised by the press via Ms Watt.’

The judge added: ‘In my judgment, the conclusions that I have reached as to the extent to which the claimant engaged in disclosing to The Sun information to which she only had access as a permitted follower of an Instagram account which she knew, and Mrs Rooney repeatedly asserted, was private, suffice to show the single meaning is substantially true.’

Hours after the court’s judgment, Vardy shared a post to her Instagram stories calling on Rooney, 36, to put the money to good use.

It featured a quote from a previous article from January 2021 in which a source told The Sun of Rooney: ‘She’d be far happier to see the money they would have spent on lawyers being used in a more positive and productive way,’ while claiming the mother-of-four wanted to drop the libel case instead of going through a trial.

In her Instagram post, Vardy – who is married to footballer Jamie Vardy – wrote in her own comment: ‘Let’s hope you put your money where your mouth is and some good can come out of this whole embarrassing spectacle.’

Vardy V Rooney: A Courtroom Drama does not yet have a release date.