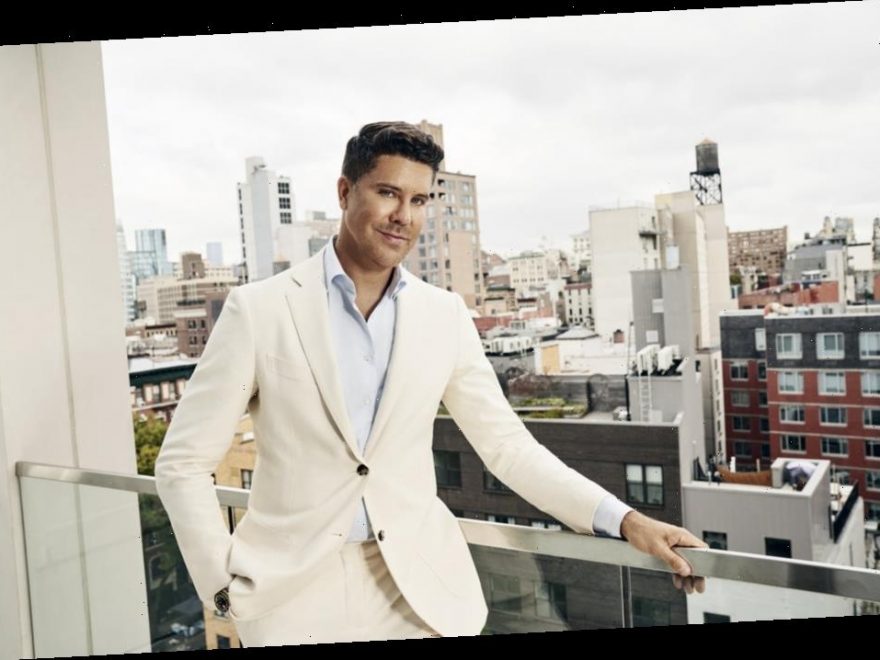 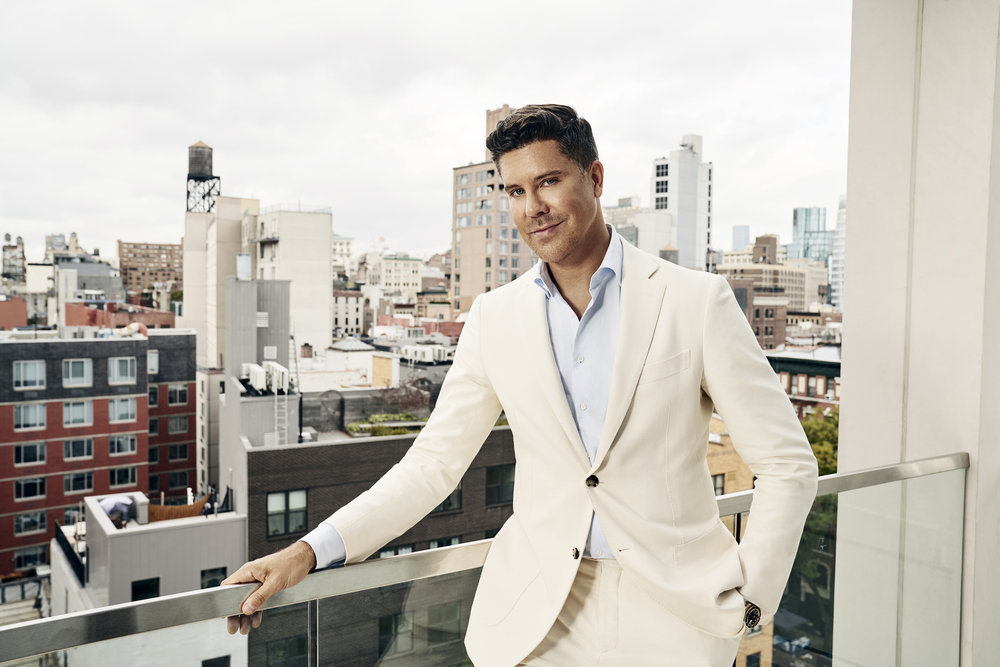 Ryan Serhant teases drama with Eklund in the Million Dollar Listing New York Season 9 trailer. During season 8, Eklund announced he planned to move his family to L.A., which may have delighted the New York brokers. But he’s back (baby) and Serhant said Eklund’s New York clients were full game while he was away.

While Serhant may not be overly thrilled to have Eklund back, Los Angeles brokers had tension with Eklund too. The drama began when Eklund didn’t tell Josh and Heather Altman he was moving to L.A. Heather Altman confronted Eklund during a party and the exchange got messy. In fact, Altman said Eklund was being “shady” and “slimy” for not telling the couple he moved to the area. Eklund believed she was overreacting.

Why did Fredrik Eklund move to L.A.?

Eklund has obvious reasons to expand his business footprint. Over the last year, he’s shared the tremendous gains he’s made in the L.A., New York, and Miami markets. But when he moved his family to L.A. he also had personal reasons.

“Yesterday we moved to Los Angeles,” Eklund shared in an Instagram post in 2019. “I was a bit emotional seeing the kids so excited to get on the flight. We got to the new house in Beverly Hills and ordered sushi by the pool watching the incredible sunset over the city below. Moving a family with toddlers isn’t easy, but spending more time in California while expanding the business here’s something we’ve talked about for years.”

Million Dollar Listing New York viewers may recall that the market was softening in 2019. The pivot to a national expansion proved to be the right move for Eklund. Before the dawn of 2020, his team set records. “The week ending today added up being the strongest week so far this year with nearly two million dollars in commission for the team,” he shared on Instagram in Nov. 2019.

The party continued well into 2021. Eklund also shared his team celebrated “10 years with  @douglaselliman and closing $15 billion dollars,” he shared on Instagram in early March.

Million Dollar Listing New York premieres on Thursday, May 6 at 9/8c on Bravo.