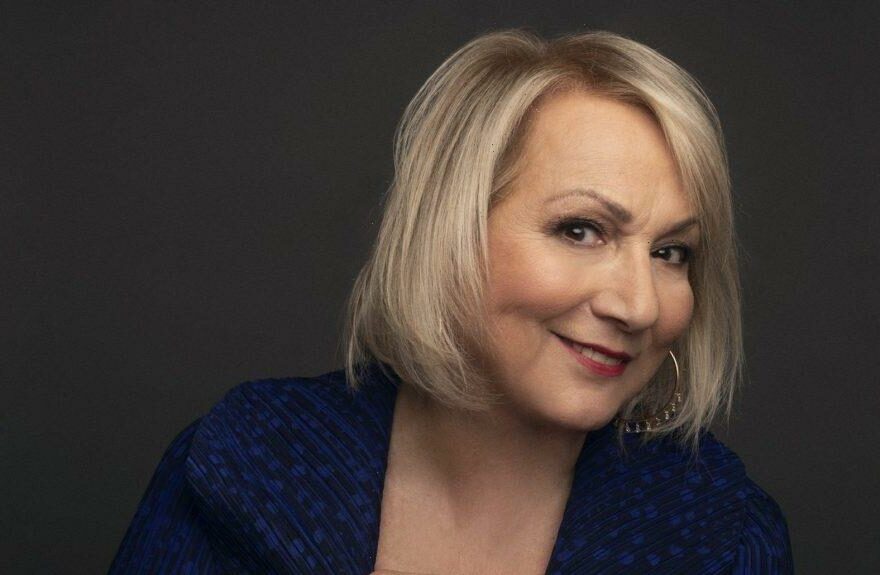 The Morning Show executive producer and director Mimi Leder is sticking around Apple TV+. The Emmy-winning filmmaker (On The Basis of Sex, ER) has signed a multi-year, overall deal with the streamer.

Apple TV+ will have a first-look on streaming features, as well as an exclusive deal for series developed by Leder.

Leder directed the pilot of The Morning Show and earned her 10th Emmy nomination for her direction of the season one finale. The series, which Leder has been attached to since its inception, was recently renewed for a third season and is currently in preproduction.

Leder’s additional credits include the films Deep Impact, The Peacemaker and Pay it Forward, as well as television series The Leftovers, Shameless, The West Wing, L.A. Law, and China Beach. She earned two Emmys for her work on ER along with three DGA nominations for Outstanding Directorial Achievement in a Dramatic Series. She is an alumna of the AFI Conservatory and winner of the Franklin Schaffner Award.