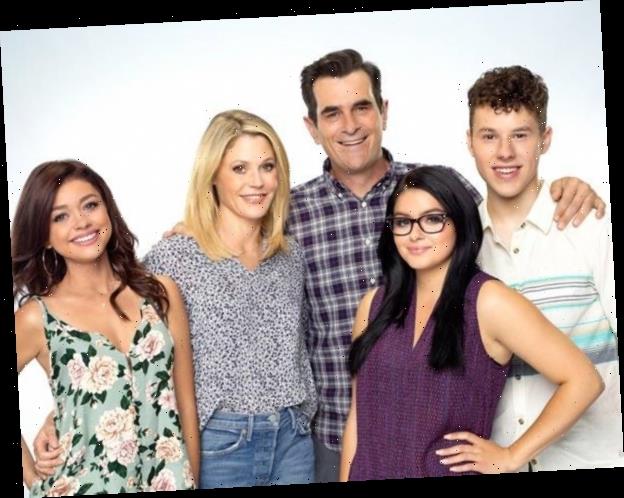 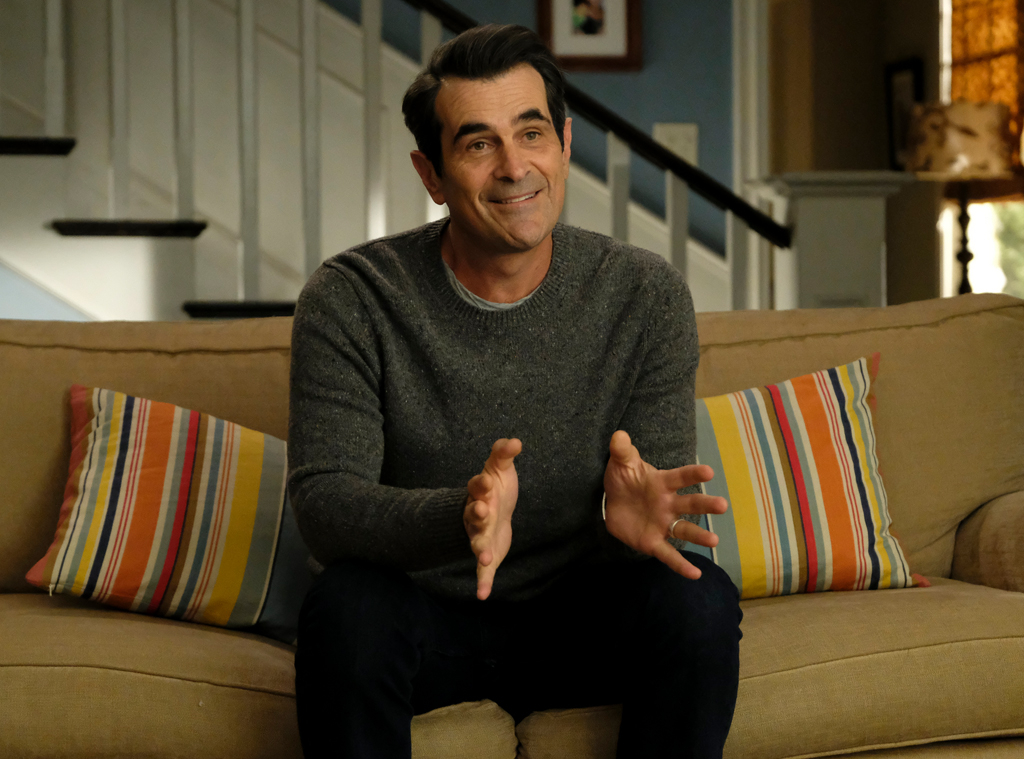 Modern Family is pulling out all the stops in the final season, from a trip to Paris to another shocking death. Yep, they went there. Again.

In the Wednesday, Jan. 15 episode, “Legacy,” Phil (Ty Burrell) received some concerning news about his father Frank (Fred Willard) and paid him a visit. Viewers learned Frank was found wandering a grocery store and Phil worried his father had been gripped by dementia. He was wrong, but Frank eventually died off screen.

In the final scene, which you can see below, Phil asks Frank about the incident at the grocery store and quizzes his father about whether he ever wished he had another child to take over the family business.

“The answer is no, Phil, never. Because, well, you did take over the family business, didn’t you? Keeping life light, making it fun for everybody,” Frank said.

“I learned from the best,” Phil said.

In a confessional, Phil said, “When I was growing up, he was the cool dad,” Phil said. “He was hip. He knew all the dances from Grease [and] he knew all the expressions—BFF: best friends forever, TMI: too much Information, BJ: blue jeans…We didn’t do much that day, but it might have been one of the best days I’ve ever had with my dad. I just didn’t know it would be the last.”

In season 10, the cast and crew of Modern Family teased a big death that would rock the family. It was Shelley Long‘s character DeDe Pritchett, the mother of Claire (Julie Bowen) and Mitchell (Jesse Tyler Ferguson), and Jay’s (Ed O’Neill) ex-wife.

“We gather [with the writers] at the beginning of the season and talk about the big arcs and things that we want to have happen — the milestone moments. It occurred to us that death is a giant part of the family experience and while Phil had lost his mother in a previous episode, we’ve never seen the entire family have to deal with such a loss. It seemed like an interesting thing to have happen,” executive producer Steve Levitan said about the death last year.

Modern Family‘s final season continues on Wednesdays, 9 p.m. on ABC. Look for the family to take one last big trip to Paris in the February 12 episode.