MOLLY-MAE Hague looked sensational as a bridesmaid in a custom made dress on her mum Debbie's wedding day. 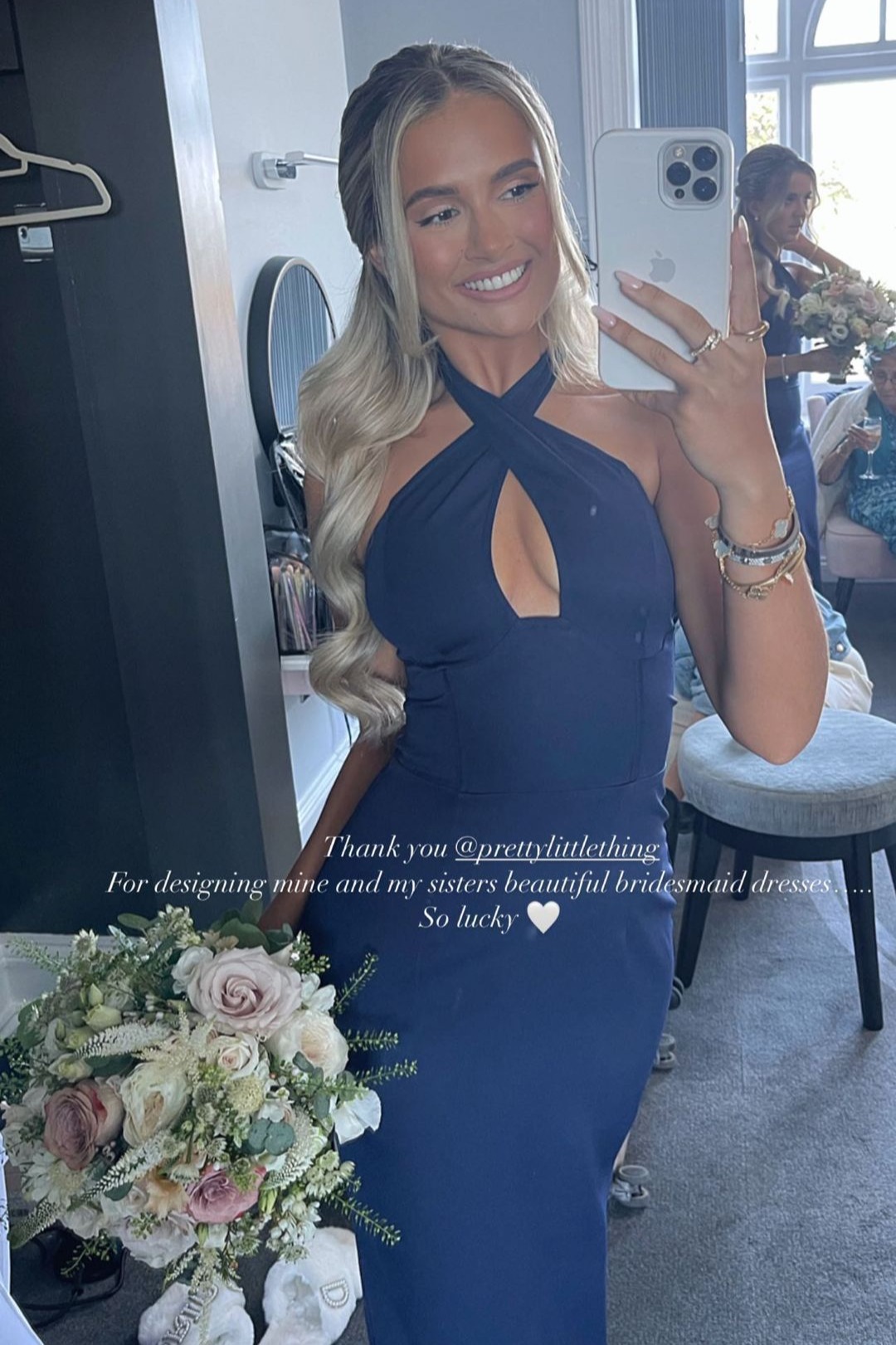 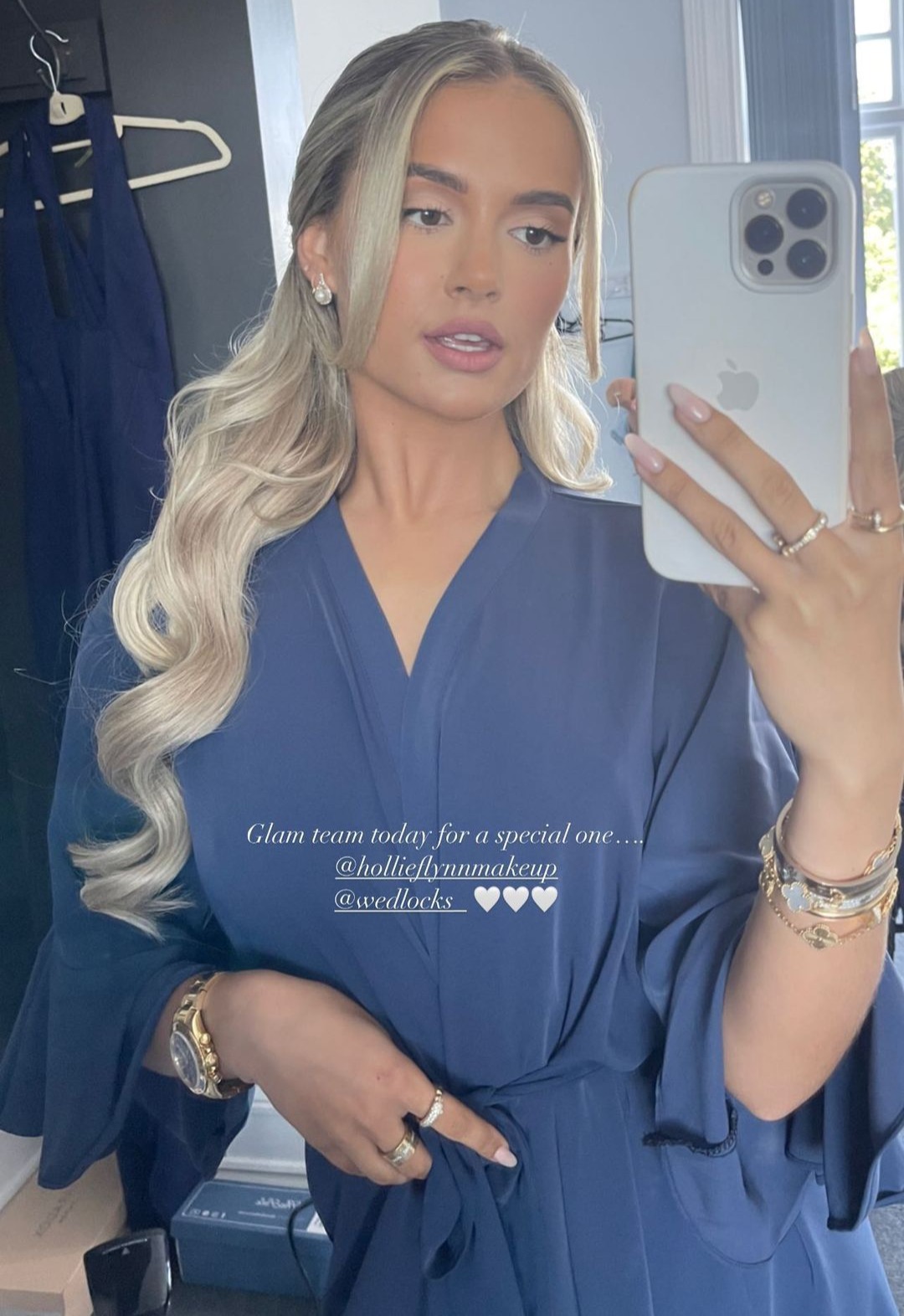 The blonde beauty spent the morning preparing for the big day, Molly-Mae shared snaps of her getting her makeup and hair done this morning.

The reality star showed off her elegant look, she opted for a loose waves tha were secured in a plait.

She completed her tasteful look with flawless makeup which accentuated her stunning cheekbones.

Molly-Mae shared the glamorous process of getting ready with her fans – the star later posted a snap of the finished look.

The TV star flashed a big smile ahead of her mum's special day, she was also joined by her sister Zoe.

She showed fans the wedding prep this morning, including personalised robes for the bridal team.

Tommy Fury, 22, also looked dapper as she shared a black and white pic of him suited and booted.

The best for the mother.

Earlier this month, Molly-Mae gave fans an insight into the celebrations for her mum's hen-do at a fancy London hotel.

The social media influencer took to her social media to share snaps from mum Debbie Gordon's special day, where they visited a fancy restaurant.

She kicked off the day by spending time with her mum at the posh Conrinthia hotel in London, showing off the view from the room.

Telling fans she would only have "the best for the mother", she shared a close-up of the sweet 'bride to be' cake, covered in strawberries and cream.

Molly-Mae's mum may not be the only hen-do for the star this year, as the Love Island star's boyfriend Tommy Fury said he's preparing to propose.

Taking to his Instagram stories in a tell-all Q&A session, the boxer admitted that "so many" people had asked about when the couple planned to wed.

Opening up to his 3.5million followers, Tommy admitted his girlfriend may soon have a ring on her finger.

The couple met on Love Island in 2019 and have been together ever since after moving in together shortly after the dating show.

"When are you putting a ring on it?" one fan had bravely asked the ITV reality star, alongside a series of wedding ring emojis.

Smiling and looking flustered, Tommy replied that he would have to do it "pretty soon" considering "so many people are asking" about it.

Molly-Mae also revealed that the pair have been ring shopping and said Tommy will propose as soon as they find the right one. 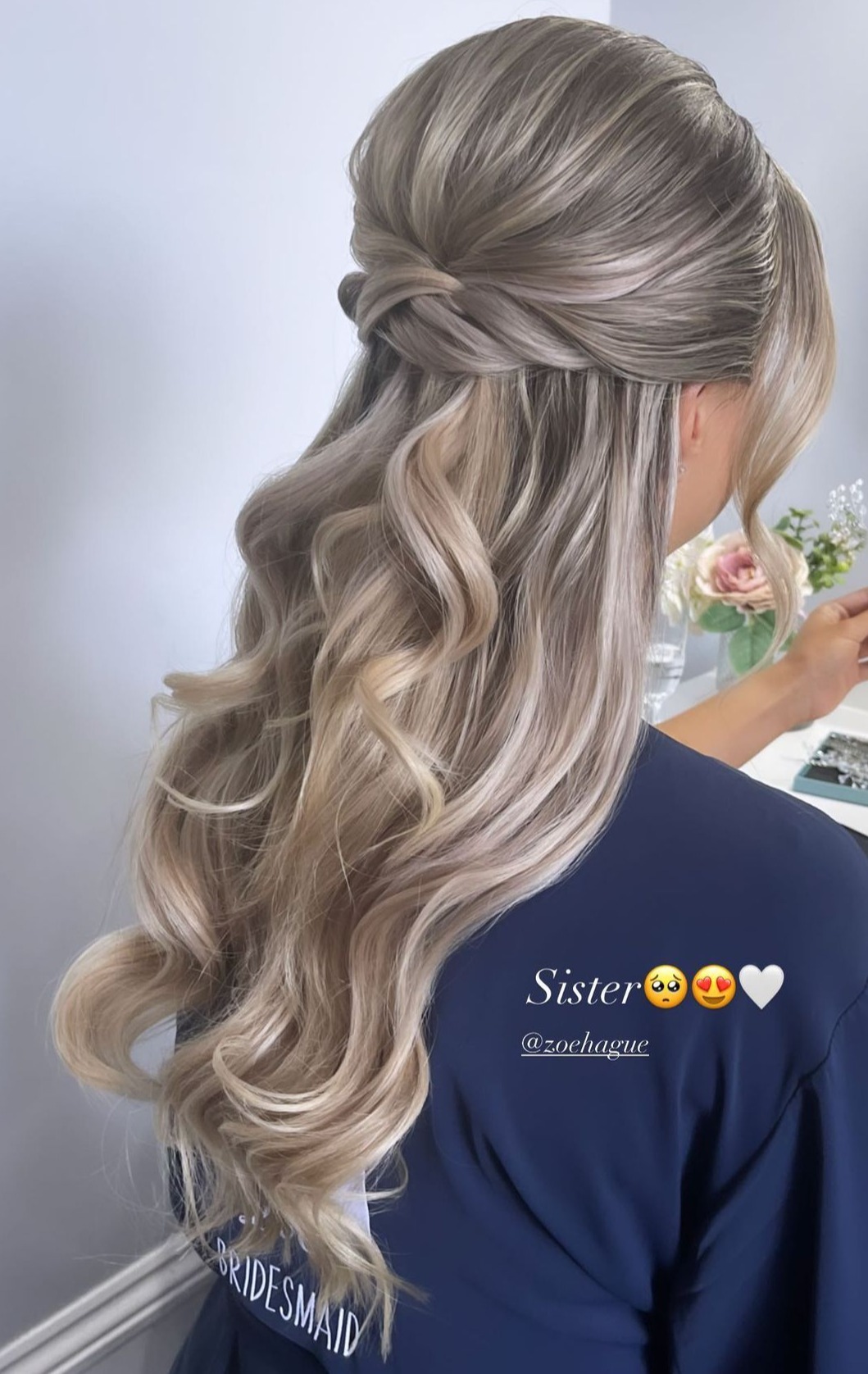 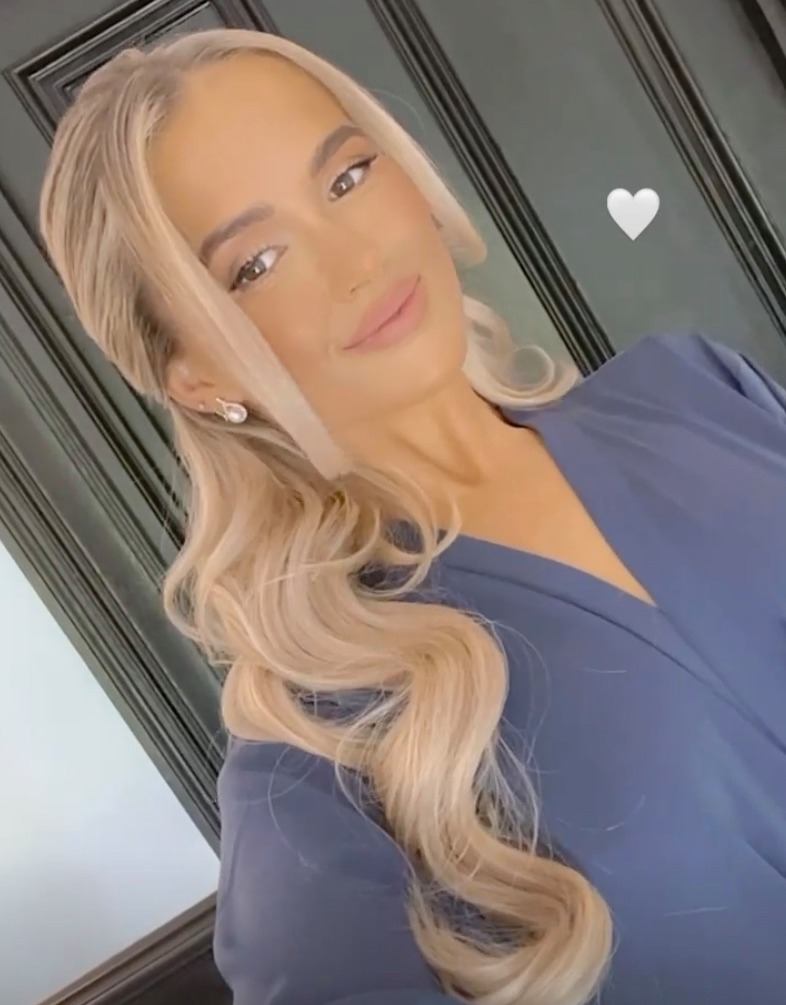 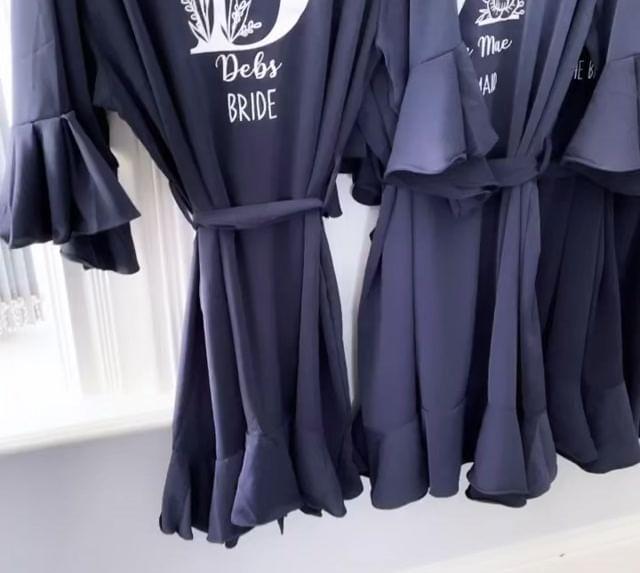 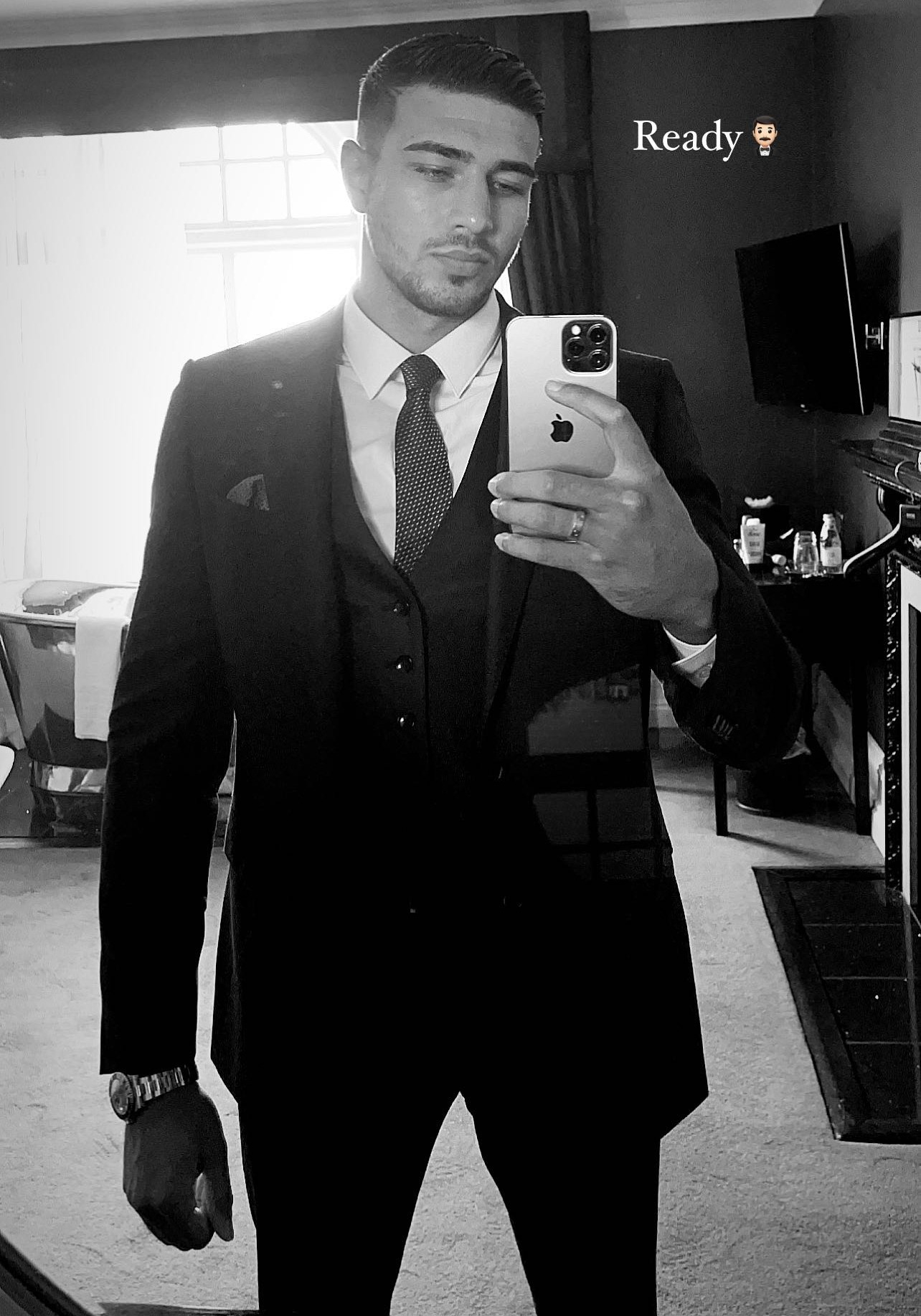