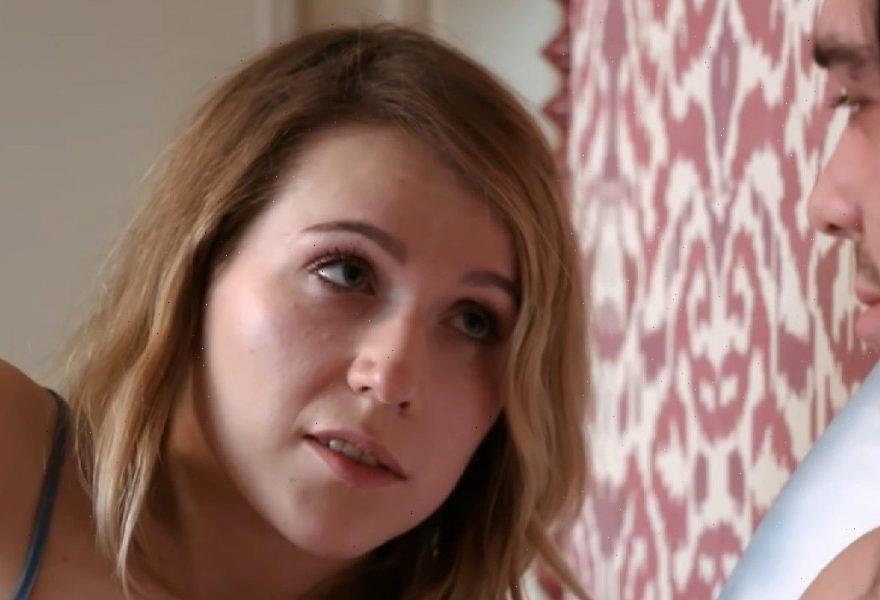 Popular 90 Day Fiancé: Before The 90 Days star Alina Kozhevnikova is back under fire after more racially charged posts surfaced. Initially, fans thought her errant post referencing Black culture in a derogatory fashion was an anomaly, and some tried to claim that she didn’t know better. But now, additional posts referencing Black culture, Asian culture, and Muslim culture in a derogatory fashion have angered many fans of the popular TLC show.

The ’90 Day Fiancé: Before The 90 Days’ star has made offensive posts in the past

On Jan. 11, Kozhevnikova took to Instagram to post a so-called “throwback” photo. The photo featured the 90 Day Fiancé star wearing a penciled beard and a red bandana, presumably to act like a rapper. And that was all good and fine. However, it was Kozhevnikova’s caption that caused fans’ eyebrows to raise. 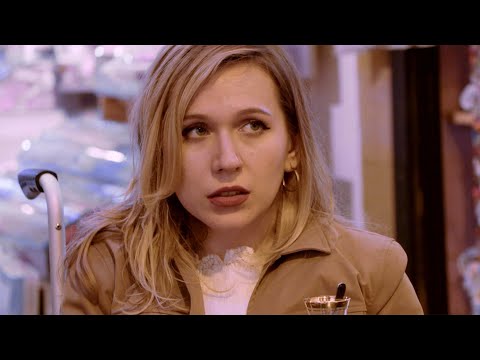 “Yo [expletive] gotta do sum [sic] gold diggin #gangsta #mymomwantedason #throwback #homecoming,” she wrote. The insult in question was a racial slur. The post received four comments and 69 likes before Kozhevnikova deleted it from her Instagram page.

But the Internet is forever. And an eagle-eyed fan screenshotted the post and shared it with the official Reddit group for 90 Day Fiancé.

As fans began live-tweeting during the Jan. 16 episode of 90 Day Fiancé: Before The 90 Days, more than a few began reposting an old Facebook post made by Kozhevnikova. In the post above, the offensive word has been crossed out. Suffice it to say that it is in reference to Black people, and Black culture. And it is clear that Kozhevnikova is aware that it is an offensive term because she said “sorry everyone for writing these words.”

In another Facebook post dated May 20, 2017, Kozhevnikova made offensive comments about Muslim culture. She donned a veil and made reference to becoming a “134th wife,” in reference to the practice of polygyny. While many Westerners believe that polygyny is practiced in Islam, the modern Muslim interpretation of the practice is that it’s allowed, but “unusual and not recommended.”

Finally, an Instagram post made by the 90 Day Fiancé star on April 6, 2015, made offensive comments about Hugh Grant’s sister-in-law, who is Asian.

Fans are outraged by her behavior

Naturally, 90 Day Fiancé fans were outraged when these posts surfaced, with many calling for Kozhevnikova to be fired from the season.

“TLC producers have just as easy access to her social media accounts as we do… so they already knew… and kept her anyway,” wrote one outraged fan. “She admits she went to a minstrel show where YT people appropriated Black culture for YT entertainment purposes! Like where do they find these people!” wrote another fan.

But another fan wondered if Kozhevnikova’s 90 Day Fiancé co-star was aware of this behavior. “I wonder what Caleb’s reaction to this was. Did she talk with him about it and they had a good laugh, or did he tell her it is racist and unacceptable? Anyone who is truly appalled should stop watching until she is removed,” the fan wrote.