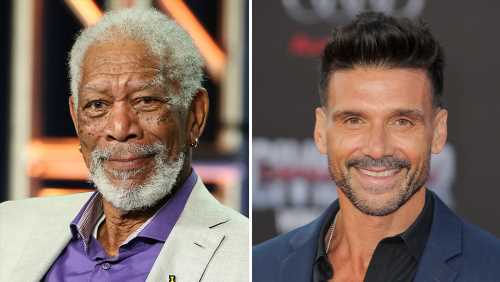 Oscar-winner Morgan Freeman and Frank Grillo are set as leads in the action film, Panama, directed by Daniel Adams, who also co-wrote the screenplay with William R. Barber. The pic, which is inspired by true events, is being produced Michelle Chydzik Sowa and Michelle Reihel.

Set in wild 1989 Panama, the plot follows James Becker (Grillo), a rugged, decorated ex-marine, who is sent undercover by his former commander Stark (Freeman) to execute a high-value deal with untrustworthy adversaries. While navigating through the chaos of the local civil war, Becker must fight assassins, court femmes fatales and negotiate with the enemy in order to complete his mission. With Stark always by his side, Becker perseveres against all odds in hopes of making it home alive.

Filming is slated to commence in November. Highland Film Group will handle worldwide sales, which will launch at the Toronto International Film Festival. Barber serves as executive producer.

Freeman, who won an Oscar for his performance in Clint Eastwood’s Million Dollar Baby, can be seen starring in Angel Has Fallen, the third film in the Olympus Has Fallen trilogy, which is currently sitting at number 1 on the domestic box office chart. Next, he’ll also appear in The Hitman’s Wife’s Bodyguard as well as George Gallo’s The Comeback Trail with
Robert De Niro.

Freeman is repped by CAA; Grillo by CAA and Management 360; Adams by Claire Best & Associates.