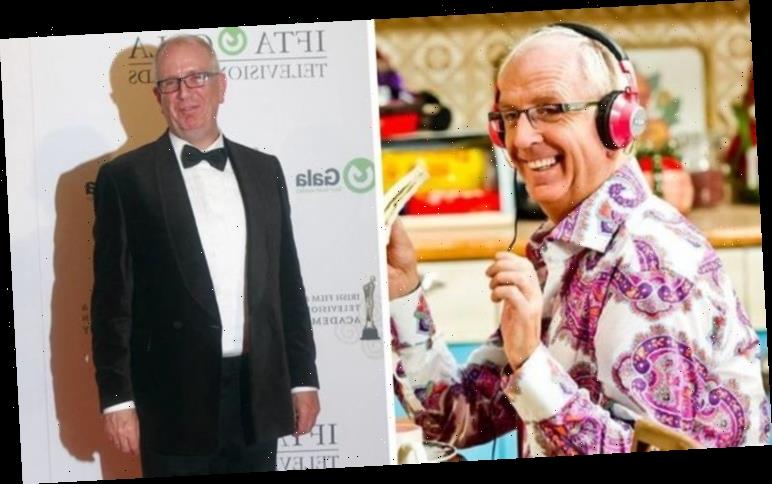 Mrs Brown’s Boys has become a Christmas tradition over the past few years, brightening everyone’s evenings up on BBC One. Led by Brendan O’Carroll as Mrs Brown herself, the cast have continued to leave viewers in stitches since it started in 2011. However, one key actor left the show for good much to fans’ surprise, leading to a new face taking their place.

Rory Cowan had been portraying Mrs Brown’s hairdresser since the 1990s, long before the comedy had become a hit on BBC One in 2011.

He left the cast in 2017 because he was “unhappy”, taking a final bow after a show at London’s O2 Arena.

Making the announcement regarding his departure, Cowan said: “I hadn’t been happy working for the Mrs Brown’s Boys company for the last 18 months to two years.

“I feel that 26 years is enough so I decided it was time to go.

“I’m not going into details about why I was unhappy.” 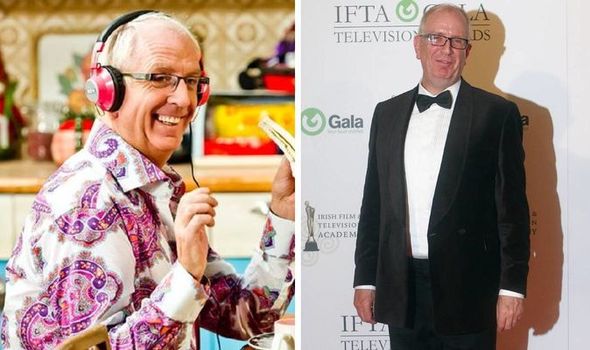 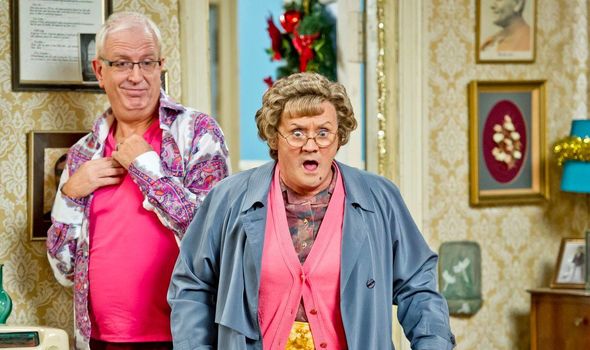 He later added: “There was no row with Brendan, there was no dispute over money or anything – in fact quite the opposite.

“I got so well paid it enabled me to be able to leave, I didn’t need to stay.”

Cowan’s exit from Mrs Brown’s Boys was in the making during his final couple of years in the series.

An incident involving him not being allowed to visit his sick mum as he was on tour could have been a major catalyst in Cowan saying goodbye for good.

He said: “She (my mother) collapsed and was taken to hospital. They thought she had a stroke. They didn’t realise it was dementia.” 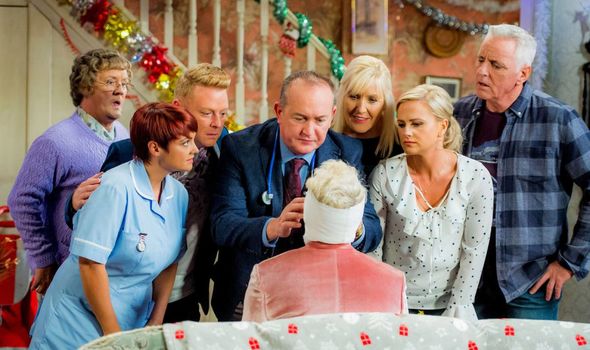 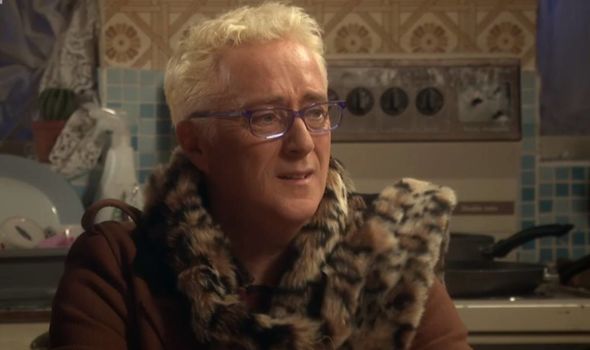 Cowan continued: “My sister told the doctors she had a brother in Australia and they said tell me to come home.

“But I couldn’t leave the show. What I was told was that the insurers were very sorry that she was sick but that if she dies, I can leave the show for a week.

“Luckily she didn’t die but they told me that if someone is sick, it isn’t an excuse to leave the show.”

Fans knew Cowan had left the show but creator Brendan O’Carroll was eager not to get rid of the character of Rory.

In the Christmas Day special in 2017, the new actor who would replace Cowan was weaved into the story as Rory was to have dramatic plastic surgery.

There was a big reveal with fans eagerly awaiting to find out who would be the new actor to take on the role.

During the special, fans discovered it was Irish actor Damien McKiernan who would become the new Rory in Mrs Brown’s Boys and has been in the comedy ever since.

At the time, a source said: “Brendan had been sweating about how to replace Rory as he wrote the Christmas special at his home in Florida.

“He was really keen to keep the same camp character but played by a new actor.

“A plastic surgery storyline where Rory ends up with a new face was the perfect answer.”

Actor Damien McKiernan is reasonably new to the acting world as he was previously a professional snooker player.

However, there are questions over the show’s future as both McKiernan and Gary Hollywood, who plays boyfriend Dino, quit the sitcom in October.

The actors reportedly left the show because of a row over pay so it is unclear how their absences will be addressed.

Mrs Brown’s Boys is available to watch on BBC iPlayer.