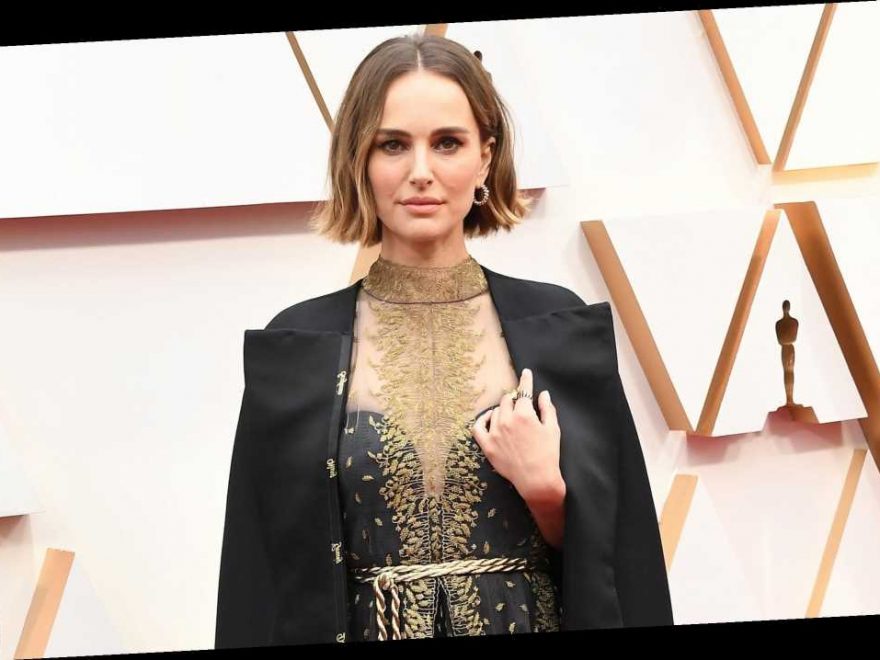 Natalie Portman was 19 when Mike Nichols became her best mentor.

The actress talks about the famed director in the book Mike Nichols: A Life, in which author Mark Harris explores the enduring legacy of the director, who died in 2014. He was 83.

In the book, Portman, 39, recalls how Nichols was "the only older man who mentored me without there ever being a creepy element in it."

"I think he was a genuine feminist," Portman says of The Graduate director in the book. "There was nothing, nothing, nothing there except him seeing you as a creative, interesting, talented human. It is the rarest, finest quality, and not many directors of his generation had it."

She first worked with Nichols in a Central Park production of The Seagull alongside acting titans Meryl Streep and the late Phillip Seymour Hoffman. At just 19, Portman was intimidated to perform among such celebrated costars but Nichols made her feel confident in her talents, Harris writes. Nichols' mentorship of Portman continued for the drama, including a scene at a strip club where he took extra care.

"With Portman, Nichols was careful and protective, particularly in the strip club sequence, for which, at her request, he was happy to eliminate some of the nudity. 'He wants to see my bare ass [even] less than my father would,' said Portman at the time," Harris writes in the book, via IndieWire.

The book continues: "[Nichols] made sure [Portman] was comfortable with the angles, the costumes, and the movement, and walked her through the scene until she felt ready. 'What he did for me…' she says. 'Lord, may I have that ability to offer that kind of mentorship and guidance to one other person.'"

Mike Nichols: A Life is now available for purchase.